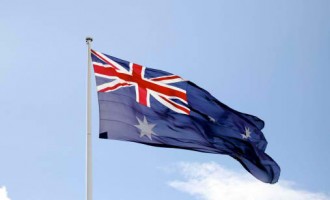 Immigrants who are currently traveling in the seas to Australia or still planning to do so must reconsider to return to their home lands and not to continue their precarious journey. 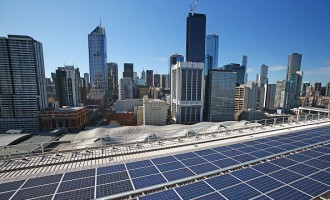 Turnbull is switching to a greener Australia avdocating the use of clean energy. The government will support Clean Energy Finance Corp. and the Australian Renewable Energy Agency and develops Clean Energy Innovation Fund worth A$1 billion. 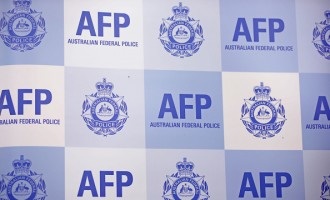 The authorities of Australia have snatched liquid methamphetamine worth over A$1 billion from a cargo of art supplies and silicon bras. The government under Malcolm Turnbull is working hard to eradicate this serious issue from the Australian soil and rescue the drug victims from being depleted. 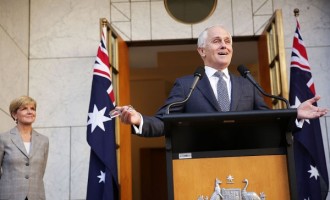 Australia's Prime Minister Malcolm Turnbull, has announced a huge investment of $1.1 billion innovation fund to help startups and STEM. The National Innovation and Science Agenda, announced at Australia's science body in Canberra CSIRO on Monday, has been labeled as an "ideas boom" to move Australia forward after the "mining boom." 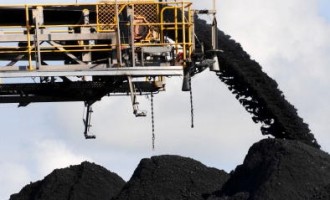