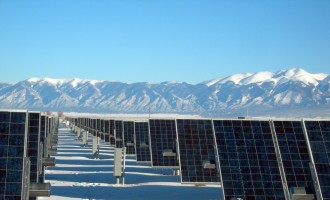 The Clean Energy Revolution, Taking The World By Storm

Burning fossil fuels like coal to generate energy has been one of the significant causes of climate change, but the trends are now changing. We are seeing lots of effort to counter the effects of these types of energy sources with clean energy solutions gaining traction. 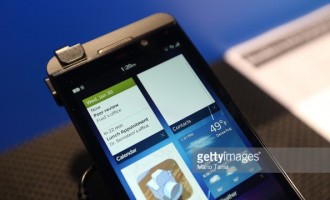 Blackberry will not Produce Anymore

BlackBerry's fame has come to an end.The Canadian company who introduced us the smartphone had stopped its race without reaching the finishing line. 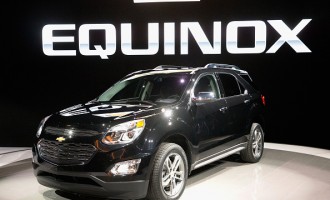 GM is using its recycled water bottles to build an insulation part for its Chevrolet Equinox engine. The effort is a part of the company’s initiative to achieve zero waste. 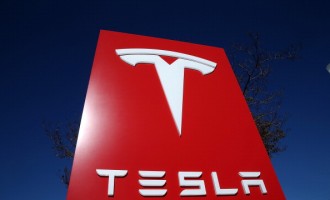 US High Tech Energy Agency Planned to Take On Tesla

Advanced Research Projects Agency-Energy (ARPA-E) plan to outperformTesla. The agency under Department of Energy has been on research for years. 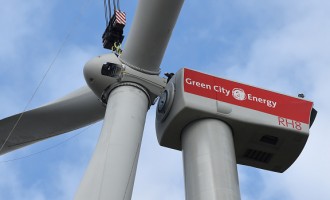 Global investment in the clean energy sector has been increasing year by year. However, Canada’s clean energy investment has been plunged by 46% in 2015 compared to the previous year. Canadian government has been urged by the Clean Energy advocates to adopt more investment friendly policies to patronize the sector. 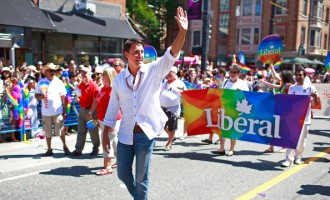 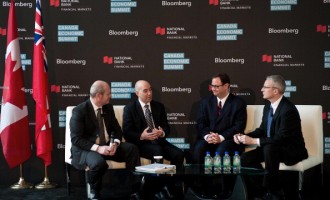 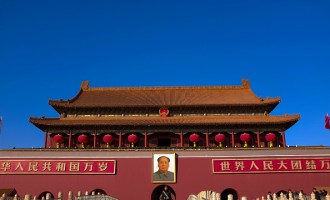 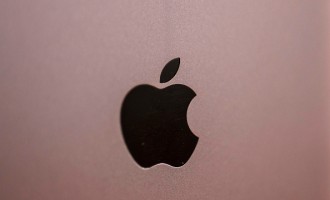 Carl Icahn reduced his shares in Apple by $7 million, along with other big hedge funds. Meanwhile, Tiger Global Management acquire more shares in the Cupertino-based company. 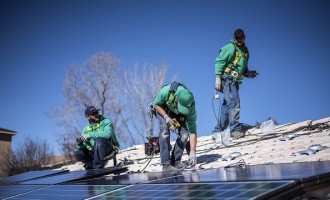 SolarCity Corp. has been displaying a tremendous growth during the last couple of years. The largest solar plant provider in the US has disclosed fourth quarter earnings during late hours on Tuesday. The earning scenario has disheartened the investors and its share prices have been decreased by 33.59% in the after hour trading on Tuesday. 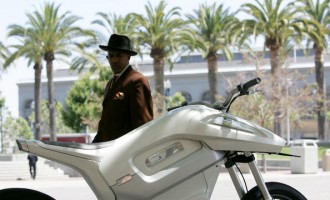 The British company formed a partnership worth $7.6 million to develop hydrogen fuel cell technology for smartphones. The technology would create a need to modify the hardware of the smartphone to manage the chemical reaction waste. Intelligent Energy stated that if all goes well, the new technology could hit the market in two years. 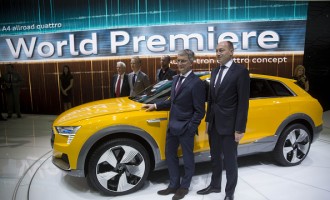 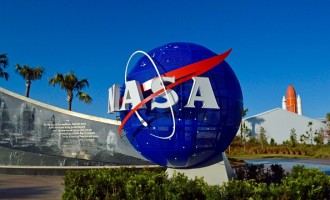 Researchers in NASA is moving one step further to introduce a hybrid airplane technology in concluding its ERA project. The airplane will be able to fly on both fossil fuel and electricity, similar to hybrid car technology. 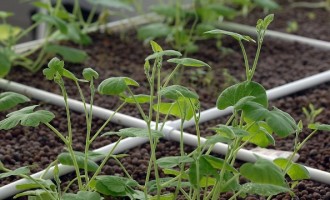 It was 2013 when Jason Green, Matt La Rosa and Ben Silverman built Edenworks by hand, an aquaponic greenhouse designed to grow herbs on your rooftop. 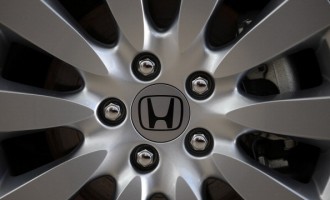 Despite its compact Civic sedan, which has compressed natural gas (CNG)-fueled powertrain, being discontinued earlier in 2015, Honda has just opened its first CNG refuelling station at its campus in Marysville, Ohio.