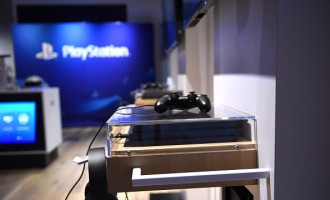 Chritmas is just a few days away and shoppers are still looking out for the best deals. For all the gamers out there who are looking for great deals on xbox and other gaing devices and titles. 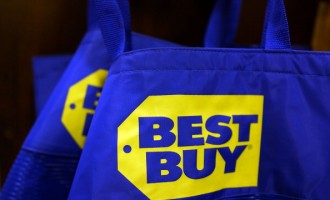 The retailer Best Buy has a last minute offer for those who wasnt able to shop last Black Friday and Cyber Monday and Green Monday. Here are some deals for you. 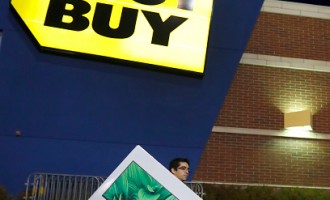 Best Buy wil be giving some great deals tgis coming Green Monday. Here are some of their great deals. 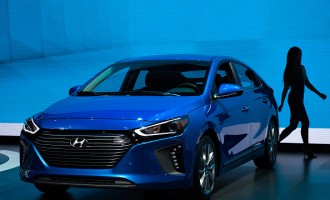 2016 is almost over and here are some of the great car deals to offer for you. 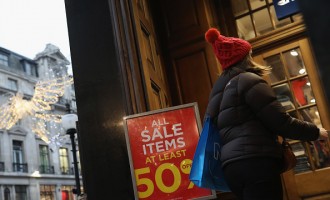 Green Monday usually takes place on the second monday of December and here are som great deas and discounts for you. 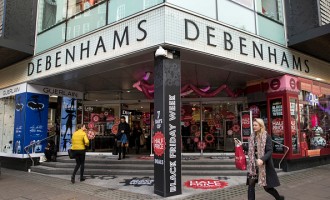 Tips On Shopping for Holiday

Holiday is right around the corner and people will be doing their shopping. Here are some tips for you to get great deals for your shopping. 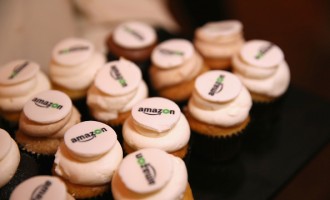 People tend to look for great deals on shopping online. Here are some secrets on finding deals with Amazon. 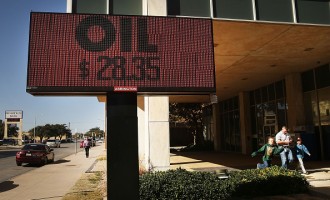 Investors had already opted out after crude oil dips off. 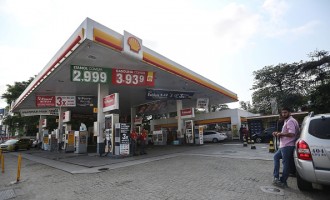 Shell company is said to be studying the fact that they could go greener for tem to prepare on future after oil. 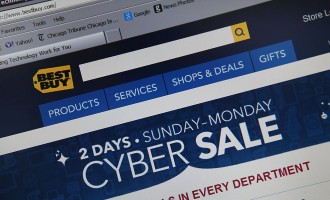 Get The Best Deals For Cyber Monday

Here are some tips and guidelines for you to get the best deals there is this Cyber Monday. 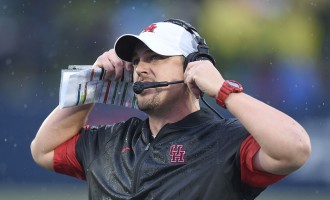 Tom Herman had moved to Texas

Tom Herman is a former coach of Houston and was headed to Texas to replace Charlie Strong for the upcoming season. 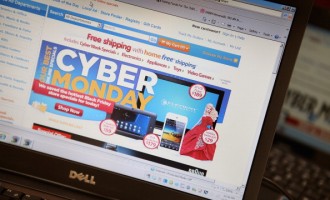 Cyber Monday is just right around the corner and to help you find better the deals you want, here are some of te great items on sale.

Things To Know For Black Friday

Black Friday is fast approaching and as a tradition, people tend to go shopping because they can get the items they want in a discounted price so here are some things you need to know before shopping. 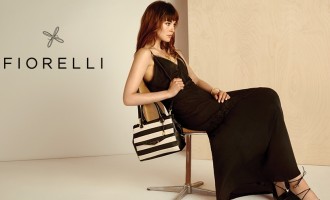 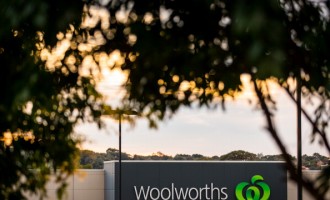 Woolworths considers pulling out of Masters, following a Lowe’s buyout

The supermarket giant, Woolworths has finally announced its decision to wrap up its home improvement project, Masters. After incurring heavy losses for almost four years, chairman Gordon Cairns has decided on selling or shutting down the operations. For this, the company his approached its joint venture partner, Lowe's, to buy out its 33.3% stake in Masters., but it may take several months to sort out the exit options.