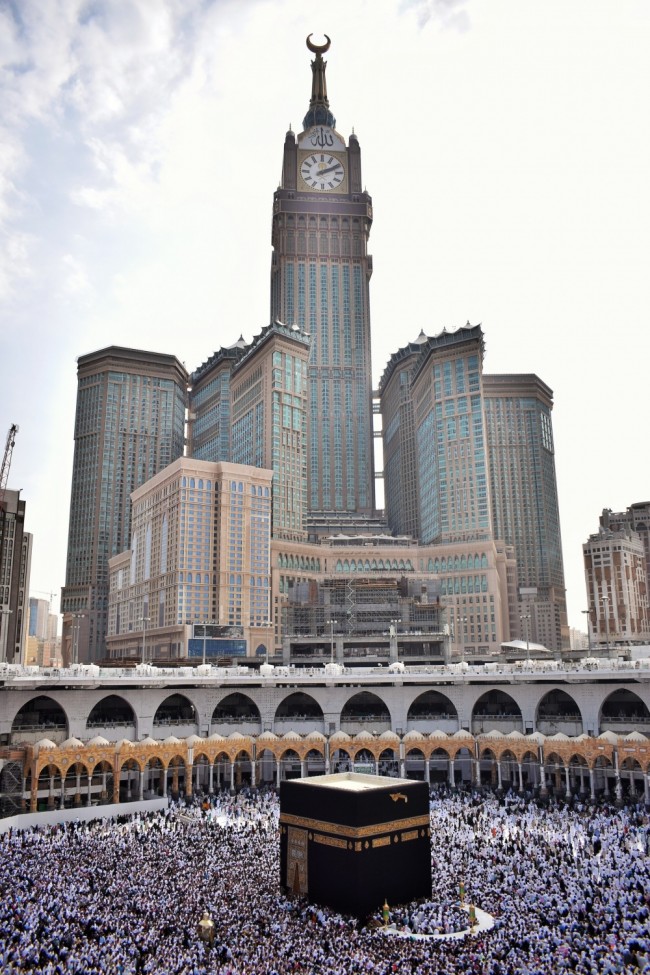 9:43 AM 2022
Print This Article Share it With Friends
by David Thompson 

As the chairman of Dar Al Arkan, Sheikh Yousef Al Shelash oversees a company fueled by talent, powered by technology, and enriched by value. "The construction industry has seen a significant increase in commodity and essential materials prices over the last 24 months. We are forecasting moderate growth in costs in the next 12 months," stated Dar Al Arkan. However, that isn't slowing down business growth for Al Shelash.

In addition to Dar Al Arkan, Yousef Al Shelash is the chairman of Saudi Home Loans and Alkhair Capital. Between the three companies, he has close to 55 billion Saudi riyals (approximately $15 billion) of assets under management. The Saudi Arabia-based real estate development company has expanded into eight countries since its inception in 1994. As tourism is rising in the region, builders are working hard to develop enough hotel rooms to accommodate visitors.

According to STR data, in 2021, Saudi Arabia was leading the world in hotel supply growth. At that time, the Kingdom of Saudi Arabia, which is the largest country on the Arabian Peninsula, had 73,057 hotel rooms in the works across the planning, final planning, and construction phases. Saudi Arabia was projected for a 67.1% increase in room supply once all of the projects are completed over the next few years.

Saudi Arabia is home to two of Islam's holy places, Mecca and Medina. The Kingdom earned nearly $12 billion of revenue annually from the 2.6 million pilgrims embarking on the weeklong pilgrimage before the COVID-19 pandemic in 2020. Most visitors in 2022 came from the United States and Europe, whereas pre-pandemic, China contributed a majority of visitors.

"There are around 120,000 hotel rooms of international standard in Saudi Arabia, the large majority being in the holy cities of Mecca and Medina. Hence the development activities in hospitality, both within the Public Investment Fund ecosystem and in the private sector, are powerful. Saudi Arabia has one of the largest hotel pipelines in the world," said Olivier Harnisch, the CEO of Public Investment Fund.

Tourism is one of the top reasons for the hustle of building hundreds of hotel rooms. Anton Bawab of the Red Sea Development Company stated, "The tourism industry is a substantial growth area for the country and is expected to contribute 10% to the country's [gross domestic product] by 2030, up from 3% as it stands currently. The Red Sea Project alone is set to contribute SAR 22 billion to GDP from 2030 onward and will also employ around 70,000 people either directly, indirectly, or induced. So I see opportunities for tourists, local businesses, and young Saudis alike."

Yousef Al Shelash said, "The construction of many areas [is intended] to attract tourism into Saudi Arabia because historically, the only tourism that Saudi Arabia had was religious tourism, people who want to come on pilgrimage to Saudi."

He said that Dar Al Arkan has "developed a pipeline of projects and completed a large portfolio of finished projects. Together, these will continue to generate strong sales proceeds along with steady rental streams to support the company over the coming years."

Additionally, ancient artifact areas of the desert are being developed to increase the appeal to tourism in the area. "Some ruins that are 5,000 years old and 4,000 years old [are found along] the beautiful Red Sea shores," says Al Shelash. He added that real estate developers are "building a lot of resorts along the Red Sea. However, this is something that is totally new in Saudi, and it illustrates clearly how much really the country has changed."

Tourists are an essential part of every country's economy. However, Al Shelash is committed to giving locals and long-term residents modern, comfortable homes, whether they want a sprawling villa or a state-of-the-art apartment. Dar Al Arkan has three towers in progress in the United Arab Emirates: the Urban Oasis tower in partnership with Missoni, W Residences Dubai - Downtown, and Pagani Tower.

Dar Al Arkan Real Estate Development is planning a residential project in Abu Dhabi, the capital of the United Arab Emirates, in 2023. "Our growth in the market will consistently focus on the second home and vacation home space, as this is where we have the expertise and can add the most value," stated the company.

Acquiring prime land is the hardest part of the process, according to the CEO. "Nobody wants the land in an unknown area. We all want the land in key areas. So for a real estate developer, the first big challenge is always opportunities in procuring land," said Yousef Al Shelash.

Christopher Lund, director, head of hotels, in the Middle East and North Africa region for global commercial real estate service Colliers, agreed, "People want to stay in a destination than just stay in a hotel room. This is an overreaching trend that we are seeing at the moment."

"Looking at the UAE market, there are always opportunities to consider. It is a resilient market, given the steady pace of economic growth, oil price, and lower inflation compared with many countries globally. Our growth in the market will consistently focus on the second home and vacation home space, as this is where Dar Al Arkan has the expertise and can add the most value," stated the company. "As for the launch of branded towers in Saudi Arabia, this is undoubtedly an attractive offering, but it will depend on the partner coming on board. It has to be a brand that resonates with our customers and can be distinctive and offer a unique value proposition."

Mark Willis, CEO, Turkey, India, Middle East, and Africa, of Accor, stated, "You'll see Saudi Arabia move forward very quickly. They have intent, they have the desire, they have finances, they have infrastructure from an investment perspective, and you'll start to see Gulf Cooperation Council and global investment coming into the country. People see it as a relatively secure location to invest in and do business. In addition, I see Saudi Arabia bringing itself to the forefront as a leisure destination or a tourism destination."