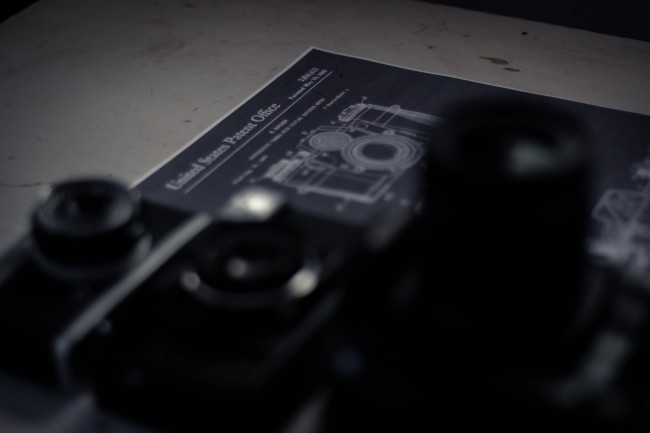 12:35 PM 2022
Print This Article Share it With Friends
by David Thompson 

When various aspects of the business world stood on the cusp of collapse during the pandemic, innovation and invention emerged as the two parachutes that would keep firms afloat during these unprecedented challenges. As a result, WIPO Global Intellectual Property filings rose to an all-time high in 2021, while the number of US patents granted in 2020 also reached a record 399,000.

For an inventor, having that 'eureka' moment and coming up with a golden idea can often feel like the most important piece of the puzzle, and it can seem as though the rest will fall happily into place as retailers clamor for a piece of your invention. However, in reality, the initial creation is only the first, tentative step into a complex world of legalities, trade shows, retail proposals, advertising, and more.

Vince Kehoe, President of Innovative Licensing & Promotion Inc., has been helping inventors to turn initial germinations of an idea into potentially million-dollar proposals for over thirty years. In that time, he has seen many inventors that feel as though they have struck gold but were unaware of the steps to get their product on the market.Kehoe is determined to ensure that exciting inventions are not obstructed from reaching their potential.

" Over the years I met inventors with thousands of units in their basement which they were unable to sell. I think this is common since there's not exactly an 'Invention Academy' out there that showcases the right path that they should be taking. This is where we step in, and help to guide them through the entire process, including securing a patent, finding a manufacturer and utilizing our contacts to open up the possibility of obtaining a deal with one of the major retail players," underlines Kehoe.

This approach has been epitomized by Kehoe's work with the Space Saver Coffee Table, which was brought to him as a basic, wooden prototype. The pandemic instigated a global shift towards remote and hybrid working, with 74% of professionals openly expecting these working models to become the new normal, and 16% of companies worldwide now being completely remote.

However, this has been coupled with a rising cost-of-living and a 40-year-high rate of inflation, which means that many people now find themselves working from home out of smaller studio apartments. The Space Saver is a 2-in-1 coffee table that also transforms into an elevated work-desk. Kehoe saw the need for this product in today's market, and worked quickly to find a manufacturer and sell them the rights to the patent.

After more than a year of drawn-out, intricate negotiations with the President of a nationwide supplier, Kehoe was able to finalize a deal for the Space Saver to be sold by a variety of the biggest names in the US retail space.

He is able to achieve this by implementing his tried-and-tested strategy of the '3 Ps of Licencing'. Firstly, there is the matter of sorting out the patent; then, Kehoe helps the client put together an engaging and persuasive presentation, which can either be in the form of a video or a prototype; lastly, he composes a promotional strategy with the inventor. This involves opening up direct channels of communication with large companies to gauge interest, and subsequently selling them the license to use the inventor's patent. Usually, the deal includes a stipulation that the inventor receives an upfront fee and/or ongoing royalty from each sale.

"Today's landscape is becoming increasingly fertile for invention and innovation, and we are continuing to see a rise in demand from retailers. Unfortunately, inventors often make numerous mistakes that can create unnecessary costs and drastically delay their progress. I take pride in guiding inventors in their journeys, and making sure that they give their product every possible chance to be as successful as it can be," emphasizes Kehoe.