Rudy Kusuma: Providing Realtors (and Clients) With the Means to Succeed 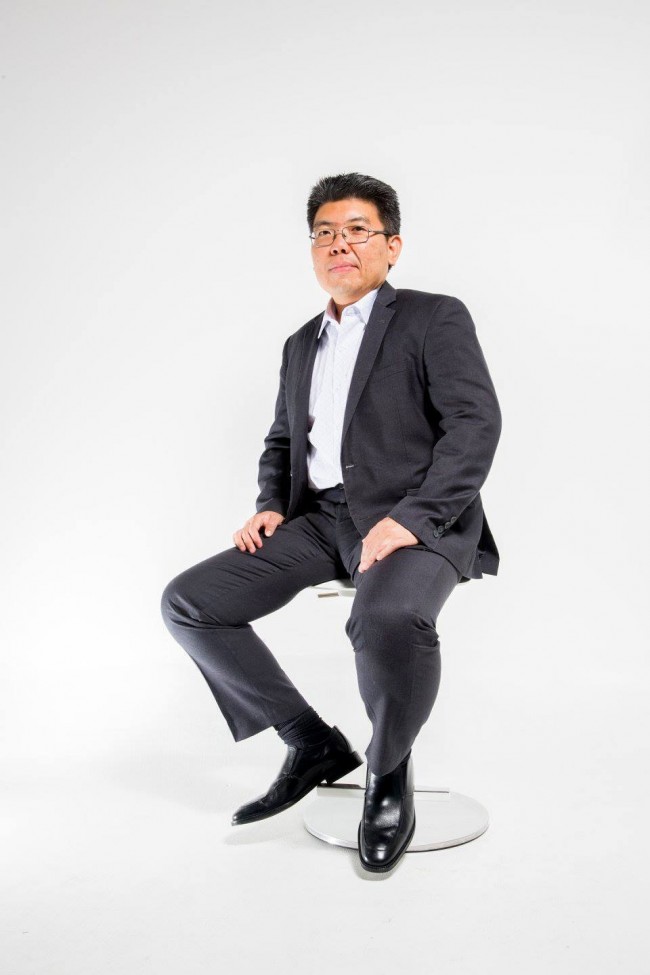 2:50 PM 2022
Print This Article Share it With Friends
by David Thompson 

Real estate extraordinaire Rudy Kusuma, CEO of Your Home Sold Guaranteed Realty in California, began his career under the most humble of standards, cold-calling and knocking on doors. After getting his license in 2007, and having engaged in these grass-roots marketing efforts, he realized that realtors performing too many different jobs at once can often result in career burnout. Taking things back to the drawing board, and discovering the Quantum Leap System, a means to compartmentalize and delegate tasks the easy way, there was no turning back.

"If you're a one-person show and you think you can do all these jobs, you're going to burn out. Machines don't get sick, but people do," said Kusuma. "I know I've said it before, but I always think I need to repeat it: the solo agent model is obsolete."

He calls his company Your Home Sold Guaranteed Realty for two reasons. The first is that the name is his 'Unique Selling Proposition', or USP, which is a term familiar to successful entrepreneurs. The second reason is in allowing for a reversal of risks due to a company guarantee that ensures the home will indeed sell and if it does not, then Kusuma and Co. will sell it for free, putting sellers and clients at ease. The Quantum Leap System assists real estate agents in developing their own $4M GCI teams without having to engage in the tedious tasks of old.

"It's all about the value. The more you add value for people, the more money you'll make," he stated. "The solo agent model is impossible, but the Quantum Leap System helps agents build teams that can do said 'impossible'."

Kusuma built his real estate empire using 'reverse prospecting', a strategy which he utilized early in his career as a real estate agent. The phrase entailed advertising an investors game night, instead of making calls and knocking on doors, which saw his clientele grow immensely. In fact, in the first month, alone, he turned in 15 clients and found himself overwhelmed and needing to hire staff.

While working at Coldwell Banker, he began recruiting fellow employees to 'share the load' and, just like that, his team was ready to go. He then began to teach agents the ins and outs of reverse prospecting, how to better attract clients, and techniques to work smarter, not harder. Additionally, by sharing the workload and delegating tasks for compartmentalization, along with the advancements in real estate technology, the company grew exponentially.

Investors who capitalize on the reach provided by the technology Kusuma and his team use, allow clients to see all of their readily-available options. In addition to the supreme customer service, Your Home Sold Guaranteed Realty provides, its cloud platforms help make the closing and lending processes much faster and more efficient. Beyond those initiatives, it all comes down to stellar project management and ideal automation of the tech for productive daily tasks.

"Because we focus on reverse prospecting, our focus is only on serving the client," said Kusuma. "Most real estate agents spend 70-80% of their time prospecting, but that's not normal for most other industries. I started to figure out how to attract customers instead of chasing them."

Breaking Into the World of Venture Capitalism