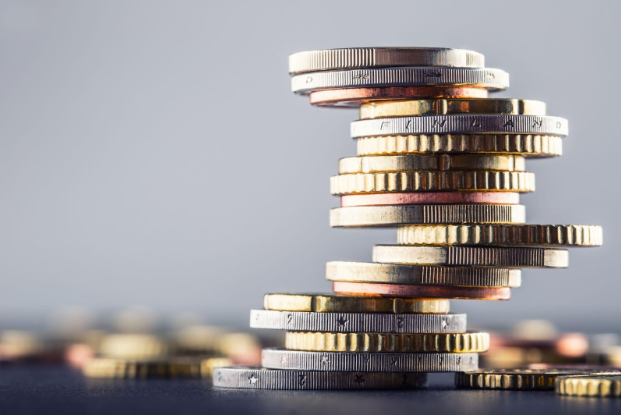 10:16 AM 2021
Print This Article Share it With Friends
by David Thompson 

Understanding the economic events of the recent past allows business leaders to prepare for economic activity in the present and future. The 21st century has experienced more than its share of large scale economic events, and the following events will continue to have effects on the international economy for years to come:

The first news of a new virus of concern appeared in November 2019, but it wasn't until March 2020 that COVID gained a name and sparked international fear. Most of the world saw the strictest lockdowns during the first few weeks of the pandemic, with businesses closed and consumers kept at home, the stock market crashed and the Dow Jones saw its largest single-day point drop to date as international investors panicked about the imminent possibility of a global recession. Over the following few months, the U.S. economy was devastated by record-low retail sales and record-high unemployment.

Business leaders must pay close attention to economic behavior in these unprecedented times. The COVID pandemic continues to unfold and bring turmoil to various aspects of the market. Economists continue to study the effects of the pandemic on the global economy, and it is likely that we will not know the true economic impact of COVID for years after its completion.

An isolationist-leaning faction of the U.K. has always been against the nation's participation in the European Union, and anti-E.U. sentiment has increased through the beginning of the 21st century. As a result, in June 2017, the British voted to leave the E.U., the first and only member state ever to do so.

At the time of the vote and for several years following, the U.K. had no formal plan for successful withdrawal, leaving business leaders uncertain regarding the future of trade across U.K. borders. Uncertainty led to a plunge in economic growth as international businesses located in the U.K. relocated to other E.U. member states. Though the economy of the U.K. has finally returned to pre-Brexit levels, economists believe that the move could lead to much slower economic growth over the coming 15 years.

One of the contributing factors to Britain's departure from the E.U. was the Greek Debt Crisis, which sent all of Europe into economic turmoil. Political corruption, unrestricted spending and rampant inflation caused Greece's sovereign debt to become untenable in 2015, and the country very nearly defaulted on its loans. To prevent this potentially catastrophic event, the E.U. loaned Greece more money to pay its debts, marking the largest-ever financial rescue of a bankrupt country.

Unfortunately, Greece's rescue resulted in other countries' downfall. The influx of cash into Greece's government interrupted the flow of foreign money into other Eurozone nation states, creating major deficits in their budgets. Furthermore, rescue packages ensued, which also triggered massive political shifts in 10 of 19 Eurozone countries. Business leaders interested in navigating such intricate economic and political events should prepare with an international relations course, which offers the knowledge and skill for succeeding in the global economy.

Most earthquakes in Japan register magnitudes between 3.0 and 4.0, so in 2011 when a magnitude 9.0 earthquake and a resulting 133-foot-high tsunami hit Japan's northeast coastline, the country was devastated. Amongst the $220 billion in damages and tens of thousands of deaths, the twin natural disasters created radioactive leaks at the Fukushima nuclear power plant, poisoning the surrounding environment with radiation.

In response to all three disasters and to prevent further devastation, Japan systematically shut down other nuclear power plants to test for weaknesses, restricted travel and diverted resources to rescue and recovery. Significant disruptions in the supply chain ground Japan's industrial production to a halt, and the country has continued to suffer from trade deficits ever since.

It would be remiss to overview major economic events of the 21st century without discussing the most defining one: the 2007 American housing crisis responsible for the Great Recession and the largest government bailouts in history.

American federal deregulation of banking practices in 1999 led directly to a dangerous expansion of the housing market through the early '00s. Too many houses were sold to too many people who could barely afford them; banks continued giving mortgages because they could sell them to investors as securities. When the Federal Reserve raised interest rates, the legions of Americans with adjustable-rate mortgages suddenly could not afford to pay their premiums, and the housing market and the banking industry collapsed.

Major economic events such as these continue to impact our global economy, not least because of how recently they occurred. Many economic events can be predicted and prepared for, but most tend to take businesses by surprise. Business leaders should strive to understand the ins and outs of global economic activity and develop strategies for surviving massive economic upheaval to secure their organizations against such inevitable threats.

It Takes a Village: How One Team is Making Strides to Save Your Life

The Hidden Benefits of Gaming for Students