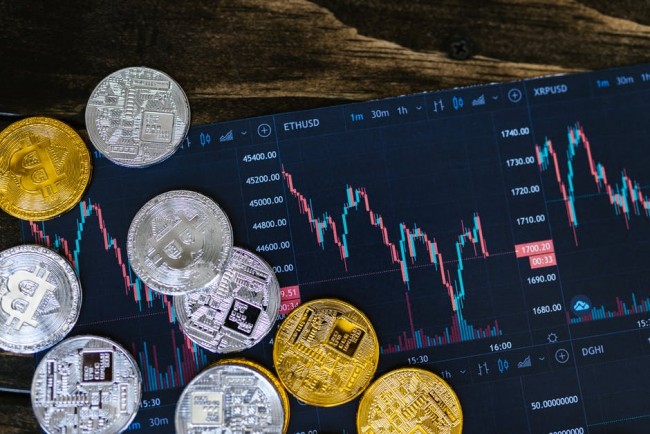 7:51 PM 2021
Print This Article Share it With Friends
by Patrick Jones 

Latin America shocked the entire world by declaring cryptocurrencies like Bitcoin as legal tender even after severe economic traps in their regions. The ease in taxation policy toward cryptocurrency is one of the few steps the government takes to support this form of tender.

The peer-to-peer technology enables us free and flexible transactions, which benefits the users with security and surety. To know how cryptocurrency trading works, check this site. The entire article will shed some light on the code of conduct of virtual currencies in significant parts of Latin America with terms and conditions. One should know that El Salvador became the first nation to legalize cryptocurrency in its domestic boundaries.

Cryptocurrencies are mainly classified as electronic money, meaning they do not physically exist. They are an electronic form of securities. El Salvador stepped to declare bitcoin as legal tender; consequently, many multinational companies are approaching the country to invest. As a result, employment is increasing, and many problems are ending.

The countries in Latin America are making legal wallets backed by regulatory authorities by giving discounts on the first transaction and by providing some monetary help to the general people so that they can swift to this platform without any difficulty.

Some Steps To Promote Cryptocurrency

There is no denying that users as well firms want to earn more and more profits, and this is only possible if they are left with cash in hand after paying all the tariffs and taxes. So, countries in Latin America introduced several policies in which the government will charge less and promote more investing by giving monetary benefits. For instance, Panama and Costa Rica have favourable taxation policies.

A recent audit by a financial newspaper elucidates that growth of 32% was in the market. As a result, the rest of the world is now forced to think about legalizing virtual currency. The government also earns ordinary people's trust by giving them surety backed by several agencies and central courts.

By wrapping, cryptocurrencies in law and regulation will upsurge their usage in day to day life.

Moreover, as no other asset is required in printing cryptocurrencies, this makes it a perfect alternative whose foreign exchange is low. In contrast, blockchain techniques prevent this tender from counterfeiting ( double Spending).

How Many Nations In Latin America Supported Virtual Currencies

Latin America is the only continent that officially uses cryptocurrencies. When we are talking about cryptocurrency, the first word that comes to mind is Bitcoin; it is the only currency that changed the perception about this market. This currency delivers high security with the help of a blockchain mechanism and gives absolute priority to its users. El Salvador recently became the first country to legalize bitcoin; they gave acceptance and subsidized mining procedures. The nation has taken one step forward to trade in foreign exchange. Professionals are also predicting that this step's benefits will be in crypto in Latin America and all over the globe.

Mexico is also showing interest in this field as several reports show that Mexico's central bank will accept bitcoin in 2022. Moreover, Mexico is the father of some most traded cryptocurrencies like Bitso. Mexican authorities are also in favour of the introduction of crypto in the country which will help in boosting their economy. Whereas Panama is not very far behind this race, has government syndicates passed their assembly's code of conduct policies?

Moreover, Paraguay is one of the highly efficient nations with immense energy, making it suitable for Bitcoin mining. The fastest-growing nation is Venezuela, as its citizens are very worried about the benefits of a decentralized network. Nearly 52% of overseas exchange is performed with the help of Bitcoin, and this phenomenon is making the government think about this platform. Apart from that, the government launched Petro, crypto, but this is a centralized currency.

The adoption of virtual currencies in Latin America is acting as a role model for the rest of the globe. Everybody is looking at 2022 as a golden period for trading in electronic currencies. So, grab your phone and start investing today.

Looking To Sell Your Home During COVID-19? Follow These 6 Tips For Success

Prepare Your Online Business for Scaling