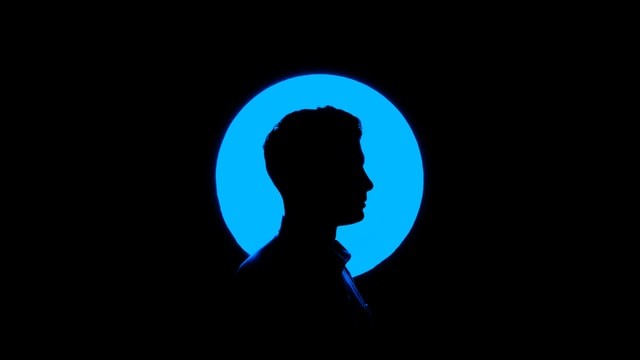 3:24 PM 2021
Print This Article Share it With Friends
by Ernest Hamilton 

Kent Swig, a real estate mogul in New York City, has secured about $6 billion in gold reserves to support DIGau - a cryptocurrency empire he is building. The expected value of this digital token will be pegged to the expected market price of gold (precious metal) and will be guaranteed by liens Kent Swig and Stephen Braverman's corporation (Dignity Gold).

In a recent interview, the Terra Holdings owner said that gold is one of the rock-solid and original backings of cryptocurrencies. That means Kent Swig's $6 billion backed crypto play isn't an invention of the wheel. The NYC real estate mogul implied that his company is simply applying one of the world's stable backing of currencies and other aspects of the transaction to cryptocurrency, which he considers an advanced technology.

Kent Swig is a third-generation NYC real estate investor and founder of Brown Harris Stevens, a realty firm. He became interested in technologies related to cryptocurrencies after learning more about this concept from his son - a teenager.

The so-called stablecoins are simply cryptocurrencies with a value that can be easily pegged to external references. These can be physical assets such as the United States Dollar or precious metals like Gold. This concept, in theory, offers more price stability and creates a reliable buffer against substantial swings witnessed in Bitcoin and other digital currencies.

Coin issuers such as Braverman's Dignity Gold, the parent insurer of Swig's DIGau, should hold the value of their gold or other reserves at all times. This is necessary to assure investors there is a rock-solid backstop against a significant drop in prices, particularly below the fiat currency.

Investors have been dodging one of the widely known stable coins, Tether, for many years due to mere speculation that it was not backed one-to-one with precious metals or the United States Dollar. Tether's issuer consented in February 2021 to offer quarterly reports as part of a solution over the allegation that the issuer hid loss of finances and may have lied about reserves. This cryptocurrency also has Tether Gold, a gold-backed product, where every token represents a single troy fine ounce of gold (physical gold).

The growing demand for cryptocurrencies and gold

Both cryptocurrencies and gold have seen an increased interest or demand over the past few years from investors or token-holders who are seeking a hedge over economic issues like inflation. Precious metal investment analysts believe that gold has increased by about 14 percent since Jan 2020. On the other hand, the price of Bitcoin jumped to a record high level of $63,179 in April. Note that Bitcoin is the most circulated cryptocurrency in the world.

Still, this unique combination of cryptocurrencies and gold is associated with a somewhat poor track record, with efforts to combine variations of gold and crypto getting minimal traction in the financial industry. Most crypto devotees often disdain bullion, with popular crypto like Bitcoin getting the moniker 'digital gold' because it is widely marketed as the modern-age alternative to fiat currency.

According to Kent Swig, it took 18 months of global hunting for physical gold assets to help secure the $6 billion gold reserves. While it's possible to have gold deposits nearly anywhere in the world, having these deposits in the United States offers extra credibility and transparency to the cryptocurrency. Along with security agreement and pledge, Dignity Gold has established a forward purchase agreement for gold fresh from mines located in Nevada, Arizona, Lincoln County, and Mohave County.

Swig has made it clear that DIGau is expected to be a United States-based and gold-backed crypto security that will pay dividends to token-holders. The token is to be issued according to the set regulatory laws and processes of the regulatory authorities like the Financial Industry Regulatory Authority. This is an important assurance to token-holders that creates trust in the multi-billion crypto empire - DIGau.

Although many wealthy people and family offices around the world are increasingly investing in cryptocurrencies (digital currencies), very few are yet to launch crypto empires. Kent Swig firmly believes that the cryptocurrency business is extraordinary.