Out With a Bang: Caesar Bacarella Wins Championship Race in Utah

(Credit: Out With a Bang: Caesar Bacarella Wins Championship Race in Utah) 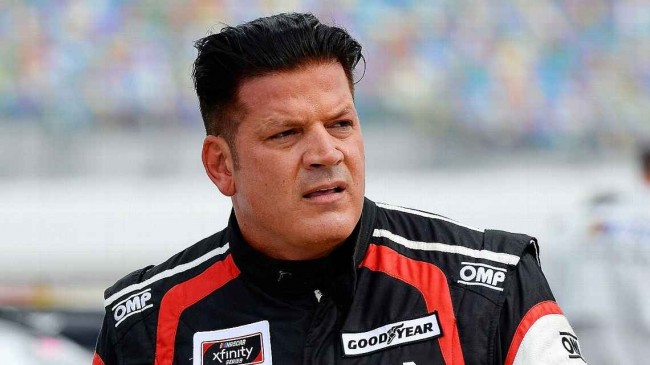 4:10 PM 2021
Print This Article Share it With Friends
by Ernest Hamilton 

The champagne was sweet for the Squadra Corse Garage Italia Americas Ferrari 488 drivers Martin Fuentes and Caesar Bacarella at Utah Motorsports Campus, as they celebrated a Pirelli World Challenge GT Sprint X Amateur class championship with a second place finish and a victory over the two-race weekend.

Race one of the double race weekend produced the team's only loss of the season, a second place behind the Mercedes-AMG GT3 of David Askew after a scramble for position put the Squadra Corse Ferrari off track and behind the Mercedes. Despite the runner-up spot, the Martin Fuentes and Caesar Bacarella recorded the fastest lap during the race.

The season's final race went better, producing a final win in the championship season along with another fastest race lap.

It'll be your last chance this year to see this championship machine in action.