Justin Havre lists the Most-Expensive Celebrity Homes Around The Globe 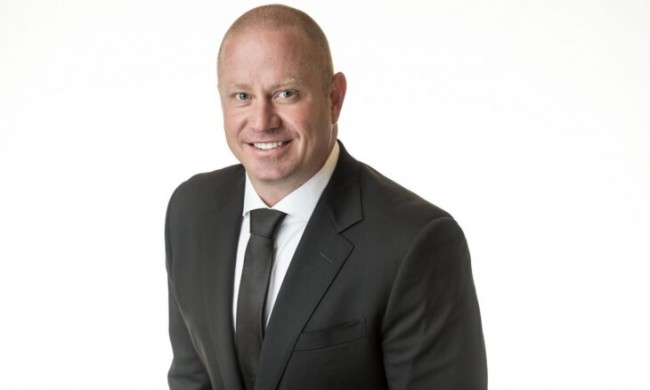 4:03 PM 2021
Print This Article Share it With Friends
by Ernest Hamilton 

Celebrities are known to go over the top with everything they do, from the clothes they wear to the cars they drive. Their homes are not spared from their extravagance; they are known to spend millions buying and decorating homes. From purchasing the neighboring compounds to installing indoor bowling alleys, no expense is spared by celebrities when it comes to their homes.

No one knows about expensive celebrity homes better than Justin Havre. He is the CEO of Justin Havre & Associates of RE/MAX First, and has worked with celebrities, sports personalities, and public figures. He gave us a list of some of the most expensive homes in the market around the world.

Diddy bought a mansion in the Holmby Hills area of Los Angeles in 2014 for a whopping USD 40 million to make it his family home. The European-style villa, which covers 17,000 square feet, sits on an acre of land. The mansion includes eight bedrooms, 11 bathrooms, a 35-seater theatre, a gym, and a wine cellar. The compound also boasts a lagoon-style swimming pool and a grotto connected by an underwater tunnel, and a 3,000 square-foot guest house. With amenities such as a massage room, a steam room, and a private beauty salon, we understand why Diddy bought this home.

The radio personality purchased the 18,673 square-foot mansion in 2013 for USD 52 million. The 5-bedroom home sits on 3.25 acres of land in the affluent North Side of Palm Beach and has an oceanfront pool. He has done countless renovations over the years, including the addition of a 1,000 square-foot closet for his wife.

The media mogul bought the USD 40 million mansion in Los Angeles' Brentwood neighborhood back in 2014 from Tom Brady and Gisele Bündchen. The 18,298 square-foot French-country estate sits on four acres, boasts of five bedrooms, nine bathrooms, a media room, seven fireplaces, a fully equipped gym and sauna, and a study. Dr. Dre renovated the home to add a 10,000 square-foot recording studio underneath the house.

The eighteenth-century Villa Oleandra in Laglio, Italy, was purchased by George Clooney in 2001 for USD 13.5 million. The lakeside villa, located on Lake Como's shores, is currently valued at a whopping USD 100 million. The 25-room property has ten bedrooms, eight bathrooms, an outdoor pool, an outdoor theatre, tennis courts, a fully equipped gym, and a garage where he stores his expensive and extensive collection of vintage motorbikes.

Nestled in the mountains of Telluride in Colorado is Tom Cruise's sprawling 298-acre property valued at USD 59 million. On the property is his 10,000 square-foot house with floor-to-ceiling windows in the living room that allow for panoramic and picturesque views of the mountains. The mansion that the actor helped design contains seven bedrooms, nine bathrooms, a recreation room, a custom library, and a home gym. The compound also has a 1,600 square-foot guesthouse, a private motocross track, courts for basketball, tennis and hockey, horse stables, forest trails, and a private helipad.

Nestled in the heart of LA, Ryan Seacret's humble abode is currently valued at a staggering $85 million. Previously owned by Ellen DeGeneres, the sprawling estate is indeed a marvel. 9000 square feet complete with an elaborate kitchen, 4 bedrooms, and 6 baths; the estate also has a fully equipped gym, a private movie theater, and gorgeous outdoor landscaping. With towering 22 feet tall ceilings and plush interiors, Ryan Seacret's home is a landmark in itself.

Meet The Entrepreneurial Doctor Who Is On A Mission To Make Advanced Healthcare ...