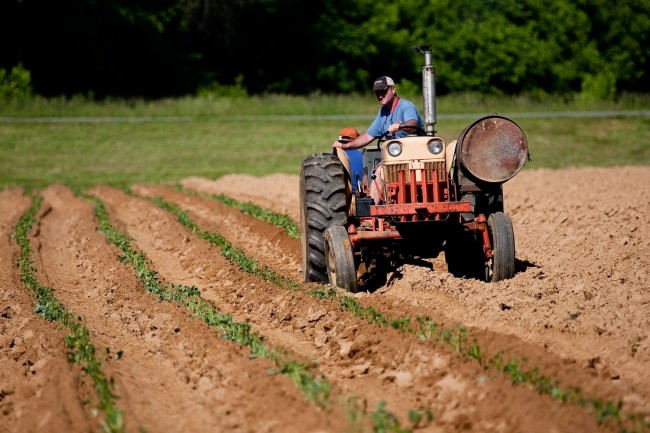 4:31 PM 2020
Print This Article Share it With Friends
by Staff Reporter 

Galimzhan Yessenov, one of Kazakhstan's rising business stars, has launched a private equity fund in Singapore to invest in agricultural projects.

Asadel Partners PEF Pte. was set up by Yessenov and his partner Margulan Seisembayev to develop hydroponic projects and grow fruit and vegetables, according to regulatory filings.

The launch of Asadel is part of a growing focus by the investment community on feeding Asia's booming population by developing the vast agricultural spaces of Central Asia, including Kazakhstan.

Asadel's co-founder Galimzhan Yessenov is an increasingly prominent figure in Kazakhstan and, at only 38-years old, has amassed a fortune estimated at $500 million.

Yessenov made his first move into the agribusiness sector in 2007 with the acquisition of a fertilizer company called Kazphosphate for $120 million.

According to Pitchbook, Asadel Partners PEF has made several investments since it was launched, including acquiring a stake in AO Alel Agro - a poultry producer in Kazakhstan.

Yessenov owns a 50% stake in Asadel Partners via a company called Fabiano Ltd, which is based in Ras Al Khaimah in the United Arab Emirates. Fabiano acquired the Asadel stake from a company in the British Virgin Island (BVI) called Narwal Ltd

It appears that Yessinov was also behind Narwal as the company's nominee manager was Timur Zhanabaev, who worked for Yessenov at other companies including KNG Finance and Kazphosphate.

Yessenov's rapid rise in Kazakhstan coincides with his marriage to the daughter of one of Kazakshtan's most powerful political figures, Akhmetzhan Yessimov.

Yessimov was the minister for agriculture when his son-in-law developed an interest in the agribusiness sector and he is now the chairman of Kazakhstan's sovereign wealth fund, Samruk Kazyna.

There has been some controversy in Kazakhstan over the relationship between Yessenov and his father-in-law, who remains a close ally of former president Nursultan Nazarbayev. Yessenov's bank ATF has benefited from two bailouts from the Kazakh government and Samruk Kazyna has deposited hundreds of millions of dollars at the bank despite its junk credit rating, according to media reports.

The other major shareholder in Asadel is Margulan Seisembayev, a former goat herder who made his fortune at Alliance Bank. The bank collapse during the financial crisis and Seisembayev was convicted of financial crimes and given a two-year suspended sentence.

He owns Asadel through his wife Saule Seisembayeva, who holds a 47.5% stake. The other shareholder in Asadel Partners is Yerik Sultankulov (2.5%), the former chief executive of Alliance Bank under Seisembayev.

The Singaporean entity is part of a family of Asadel companies set up in the Middle East and Kazakhstan. Asadel means "successful" in Arabic.

Seisembayev announced the launch of the Asadel private equity fund via a posting on Facebook in 2015. He said: "The capital of the fund is $100 million plus an option for an additional $100 million in case of full use of the first tranche."

He announced that the fund's first deals were the acquisition of a 50% stake in TOO Astana Fruits and TOO Fresh Fruits for $15 million.

Seisembayev has also launched a venture capital firm in Singapore called Asadel Venture Holding. It claims to invest in tech start-ups in the United States and European Union. Saule Seisembayeva owns 98% of Asadel Ventures with the remaining 2% owned by Murat Yuldashev, who previously worked at BTA Bank in Kazakhstan.

Seisembayev and Yuldashev were introduced by a mutual friend, Iskander Yerimbetov, who also worked at BTA Bank under Mukhtar Ablayzov. Yerimbetov was found guilty of corruption and money laundering at BTA and was sentenced to seven years in prison.