Forex Trends Suggest London May Yet Abdicate Its Throne 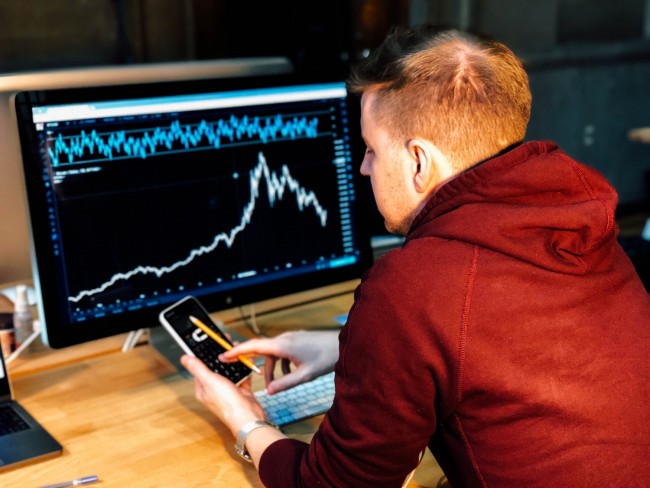 9:56 PM 2019
Print This Article Share it With Friends
by Staff Reporter 

Despite the ongoing swirl of uncertainty brought by Brexit, London has retained its position as the king of the Forex world. According to research reported by Reuters, London has increased its share of the global Forex trade by 6% since 2016, confounding analysts globally. While this number has continued to rocket upwards, there are technological trends that suggest that this rise may finally be arrested - and the key change will be in weakening some of the strongest currencies and providing breathing room for smaller operators.

Taking on the banks

Part of London's dominance of Forex comes from the operation of major banks within its city limits and the advantageous time zone it holds. Furthermore, the highly charged and competitive world of Forex day trading can be intimidating to newcomers, or shut high fliers out altogether. Seeking to break this control down is Vanguard, noted for their investment products, who have been reported by Bloomberg as investing heavily in peer-to-peer brokering. Instead of operating through huge exchanges, this will bring in several, smaller lenders, who are able to provide information about forex brokers and their minimum deposit and provide more advantageous rates to would-be traders. With that, the market could become a lot more open and fair.

With the breakdown of older, more established exchanges, comes a potential shift in where power is shared across the world. Brexit has largely been touted to remove influence from the UK and London and move it to the EU, with knock-on effects felt in the USA. With the impact of the USA's stormy political climate, and the pound already weakened from three years of Brexit negotiations, the perfect circumstances are in place for the Euro to rise. CNBC have already noted highs on the Euro this year despite the dollar becoming ever-stronger, and several experts, including those reporting in the Financial Times, have suggested that the dollar maybe in for a fall. With a bullish dollar often linked to poor economic conditions the world over, there are indications that there be big changes to come.

There remains the potential for the UK to remove itself from the European Union without a deal. This has been earmarked as a potential event that would lead to London finally becoming less relevant in the Forex conversation, with the movement of the European Banking Authority and several traders potentially fatal for the supremacy of the London Forex trade. The EBA has moved to the Netherlands, and many traders are opting to move to the EU's alternative financial center, Frankfurt. While no-deal exit remains on the table, this uncertainty will hang over the head of the industry and give food for thought to Forex professionals in NYC, Tokyo, Singapore and elsewhere.

London owns nearly 50% of the world's Forex market, but changes in politics and technology are threatening to chip away at that supremacy. Smaller traders matching with these shifts in influence will be able to take power away from the larger institutions. The events of the next few weeks, with Brexit in the spotlight, will be a bellwether for future Forex trends.