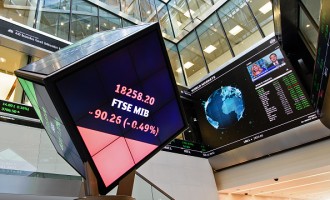 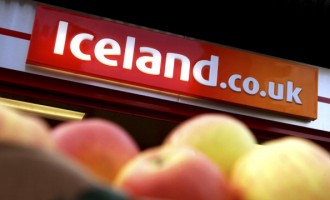 In a battle with German's budget stores, Aldi and Lidl, Iceland introduces its food warehouse concept. The concept is an advancement of its old style format with cash-and-carry style. 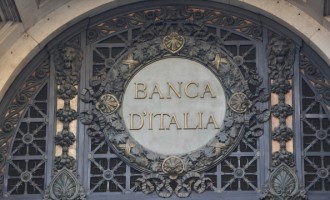 Italy faces a €4.95 billion ($5.65 billion) bailout after bad loans in its banks accumulated to an alarming rate. The bank shares have lost close to half of its value in the last 12 months. 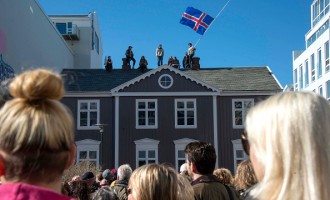 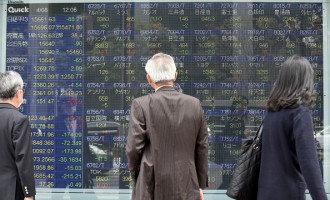 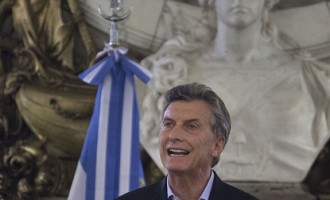 Argentina to push $12.5bln bond offer in US, UK

Argentina government will market its $12.5-billion bond offer in North America by organizing road shows in New York, Washington and Los Angeles. The $12.5-bln bond offer will be marketed in the US and the UK. 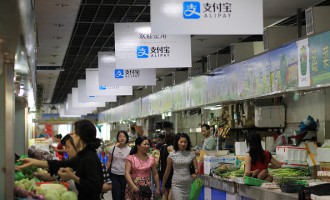 Alipay is working on a plan to launch services in Europe this summer. The service will make it easier Chinese tourists to make transactions with European merchants using the app. 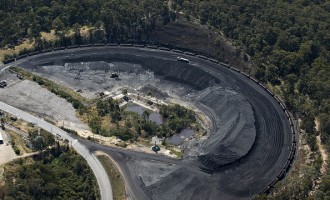 Canadian Pension Fund to Acquire 40% Stake in Agriculture Unit of Glencore For $2.5 Billion

Glencore is possibly nearer to a deal with Canda’s largest pension fund to sell 40% stake in its agriculture business. CPPIB has agreed to pay $2.5 billion against a total valuation of $6 billion. However, there is no guarantee that the deal will surely take place. 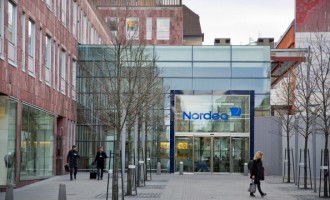 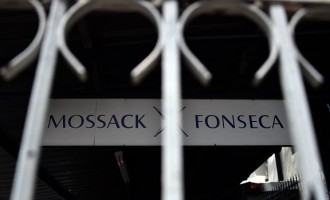 Following the leak of documents related to tax dodging by a Panamanian Firm, governments around the globe has initiated probe in this regard. Tax payers are righteous to know the state actions in unearthing the probable tax abating which has prompted the authorities to investigate. However, the leaked documents have provided an opportunity to earn penalty from the probable tax dodgers. 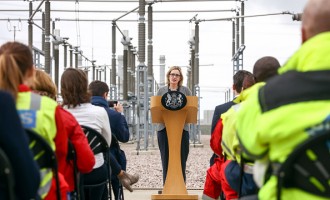 UK's financial chiefs are concerned about impact of Brexit, postponing their key decisions on hiring and investments. The British industry and business segments are in wait and watch mode until referendum on Brexit in June 2016. 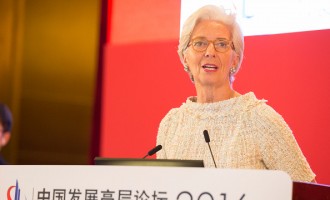 In response to a letter from the Greek Prime Minister Alexis Tsipras, Christine Lagarde, the IMF chief, has binned the Wikileaks’ transcript. Since IMF doesn’t act on leaks, she decided to allow the IMF team to resume the postponed bailout review. She has stressed the need for a speedy conclusion of the bailout review just for the sake of the Greek people. 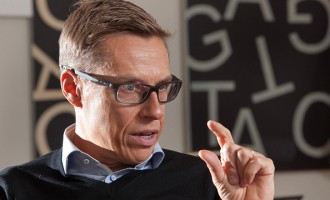 Elina Lepomäki, a right wing MP from National Coalition Party, has announced vying for party leadership with Alexander Stubb, the Finnish Finance Minister. In Finland, party leaders generally steps down from the cabinet membership, also following defeat in leadership challenge. NCP is scheduled to elect its new chair during the party congress in June. 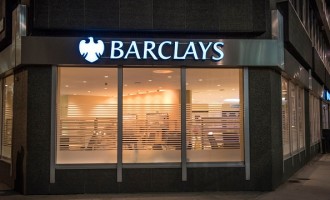 After a series of setbacks, UK's Serious Fraud Office will start the third trial on Libor rigging case. Five former bankers in Barclays will stand accused as conspirators. 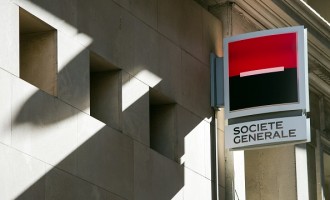 The third largest bank in France will continue its cost cutting plan. Through the year 2020 the bank will cut 550 jobs in its retail operation.