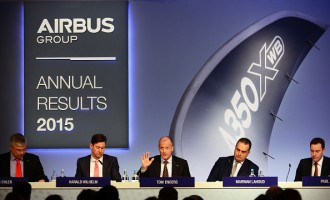 Due to the increased sale of Airbus superjumbo A380, the company's earnings rose to 1.6% last year. The aircraft maker is hoping another boost in its earnings this year because of the overwhelming order bookings from different countries. 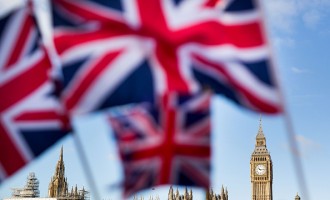 EEF Warns that Brexit Will Lead to Uncertainty and Risk

The association of British manufacturers warned that Brexit will bring the country to uncertainty and risk. Meanwhile, poundsterling continue to be under pressure as the debate over U.K. to exit EU continues. 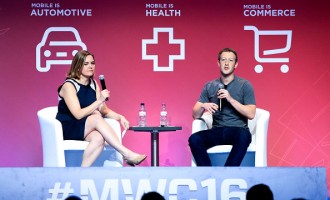 The US government has appeared in a row with Apple centering unlocking of encrypted data of an iPhone allegedly used by a terrorist. Apple opposes the demand citing creation of backdoors for the law enforcers, may lead to a potential abuse. Supporting Apple stand, Mark Zuckerberg has pledged playing due rolls in its fight while addressing in the Mobile World Congress on Monday. 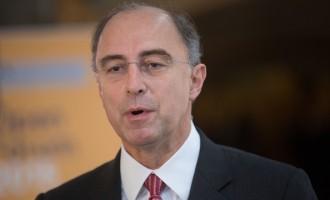 Xavier Rolet, CEO of London Stock Exchange said that startup companies in United Kingdom need support to scale up. In order to make a leap from SME into a large cap business. 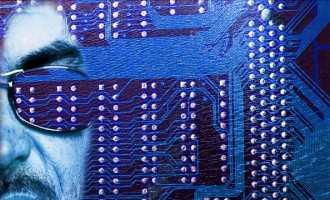 London-based Qubit received a Series C funding of $40 million. Goldman Sachs was leading the funding for the big data analytic platform which was announced on Monday. 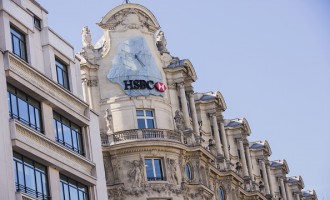 It's 'too early' for HSBC to deepen cuts, says CEO

HSBC Holdings Plc is not thinking it's time to deepen cuts at its securities unit. The bank's investment unit is suffering from drop in trading revenues amid sluggish financial markets. HSBC Holdings is aiming to reduce costs by $5 billion by 2017. 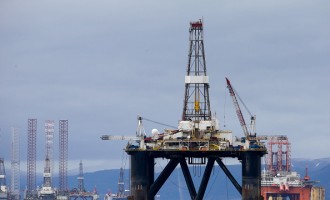 Investment inflows into oil and gas projects are dropping significantly. The investments in oil projects in 2016 is forecast to fall below £1 billion from the five-year annual average of £8 billion. 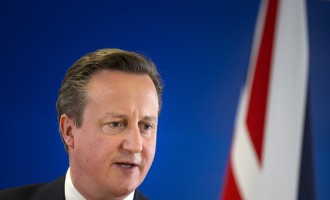 British currency suffered the biggest drop in one day, triggered by speculation Britain to leave. While Prime Minister Cameron stressed the importance of United Kingdom to stay in the EU. 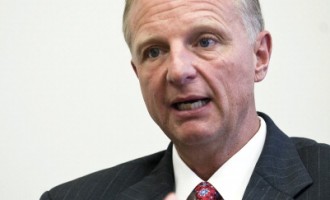 2015 appears as the most successful business year ever from RES context. It has touched several milestones while being acknowledged as the Best of VMworld 2015 Europe. The browser extension provider has received $10 million from ORIX Ventures to accelerate its penetration into the emerging market. 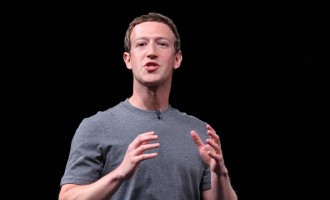 Facebook has announced forming a social VR team. The team is led by two executives, Daniel James and Mike Booth, both from the video games industry. The team is expected to compete with several startups trying to bring video conferencing and social networking into VR. 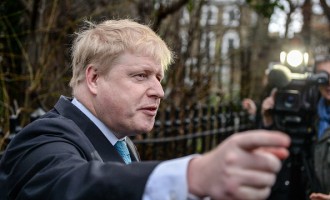 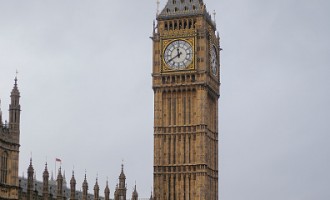 Taxi app Gett launches a new service called "Gett Courier" to up its game among competition. The new service promises to deliver packages across London within an hour, by an excellent team of delivery boys and girls who have undergone an intense study of the streets and by-lanes of London. 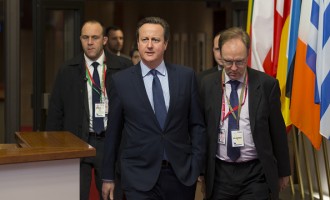 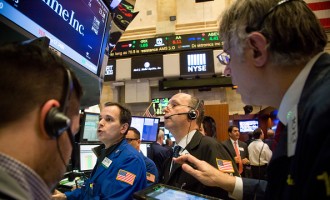 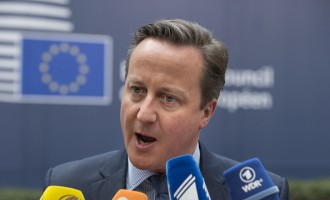 Martin Hughes, founder of Toscafund warned that United Kingdom withdrawal from European Union will also force Ireland to quit. Brexit is also feared to bring recession in the UK