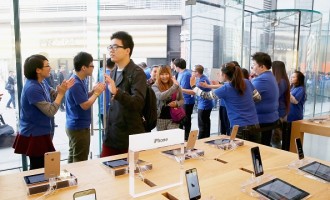 Another data theft involving Apple was reported over the weekend where some 225,000 Apple account login data were stolen. The attacks originated from a malware of a family known as KeyRaider. It was distributed widely through an alternative App Store website known as Cydia in China. 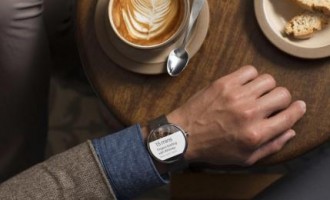 After launching Android Wear back in March 2014 and seeing how Apple watch sales performed after their release, Google had decided to release an app that will allow their smartwatch that is already in the market to perform a twist. Android Wear will be iOS compatible. 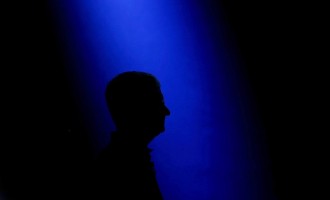 Apple recently announced its iPhone launch, which will be on September 9 at San Francisco's Bill Graham Civic Auditorium. There are reports that Apple will unveil an enhanced Apple TV and iPhone 6s. 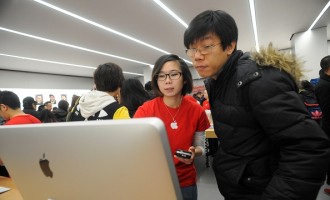 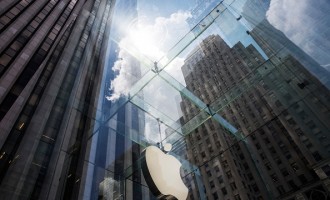 Apple falls, along with other tech giants and the US stock market 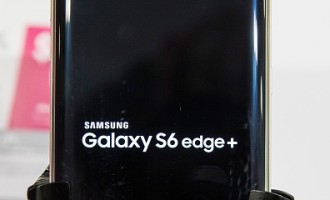 Samsung wants iPhone users to sell their loyalty for $1 only

This is no joke. If you are an iPhone user and got a $1, you have the great opportunity to test drive Samsung's latest phone models namely the Galaxy S6 Edge, Galaxy S6 Edge+, and the Galaxy Note 5. 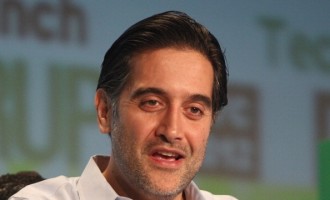 Unicorn status for $1.8B ZocDoc

ZocDoc Inc. is a New York digital health scheduling company that was founded in 2007. At that time, it offers a free-of-charge medical care research facility for users by combining information about medical practices and doctors' individual schedules in a central location. 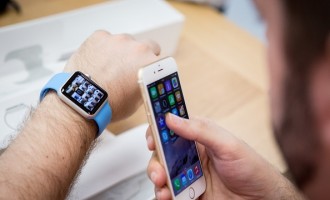 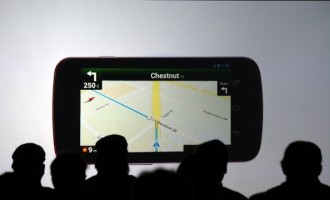 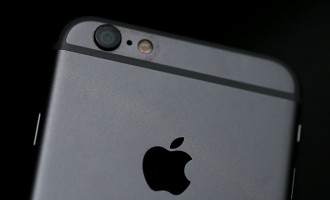 Compared to their iOS counterparts, Developers in the Mac App Store are making significantly less money and feels like they are treated like second class citizens in the world of Apple. This is bad news for developers and consumers alike. 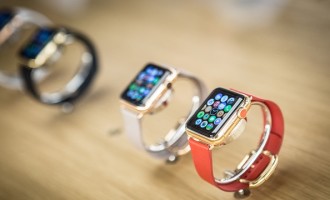 The much awaited launch of Apple Watch is believed to be a success despite the absence of official data pertaining to its sales. According to research firm Strategy Analytics, Apple Watch has secured 75% market share in the global smart watch segment as the estimated shipment was at four million units during the second quarter of 2015. 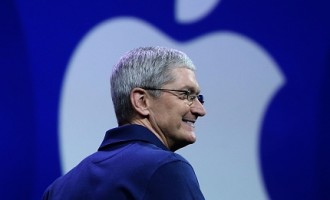 Apple may have exceeded internal targets for third quarter of fiscal year 2015, but Wall Street is not impressed. In its earnings report, the company announced that sales of iPhone, which represents more than half of Apple's business, had increased.Apple sold 47.5 million iPhone units. 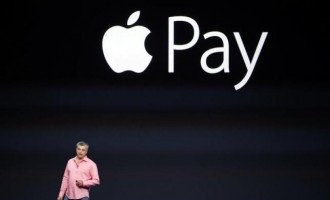 As Apple Pay is rolled out successfully in U.K., it is welcomed as a boon by several people in the country for making petite payments such as for tube travel, pound stores, confectionaries, and coffee shops 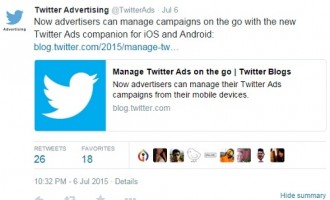 This is as chirpy as it gets! Yes, we are talking about Twitter. The world's most adored microblogging website recently rolled out its much awaited Mobile Ads Manager. The company tweeted on its official Twitter handle. 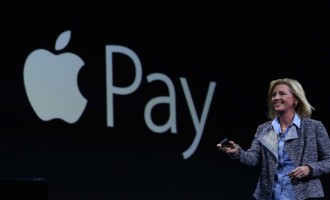 Apple Pay lands in UK this July; Boasts of a solid lineup of participating brands and bank partners

We've seen the teaser at the Worldwide Developers Conference (WWDC) a few weeks back and now Apple Pay is set to launch in the UK on July 14. Apple Pay has confirmed 22 local partners, including Marks and Spencer, Starbucks, Dune London, Waitrose, the Post Office, and Transport for London (TfL). The partnership with TfL is especially anticipated to provide utmost convenience as it covers the Tube and an array of bus, trains, and tram lines. It also works with over 20 apps, including British Airways, Hotels.com, Domino's, and Zara.