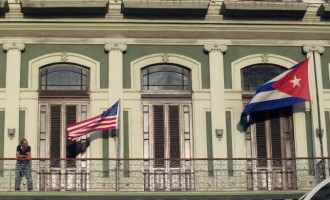 U.S. companies can expect the same treatment as those from the rest of the world, receiving neither special benefits nor punishment, if there is a further commercial opening between Cuba and the United States, Cuba's foreign trade minister said. 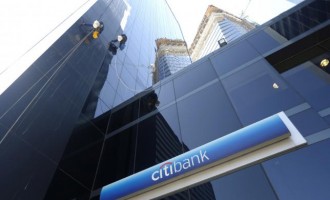 Argentina's central bank will send regulators to the headquarters of Citibank Argentina on Monday, the head of the monetary authority has said, the latest move between the bank and the state over defaulted debt. 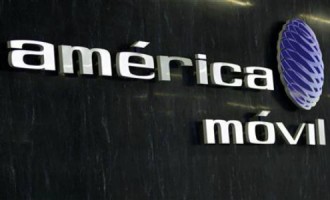 Mexico's telecom regulator will not necessarily impose tougher rules against billionaire Carlos Slim's America Movil if it does not go ahead with a plan to sell off assets, the head of the regulatory agency said in an interview on Friday. 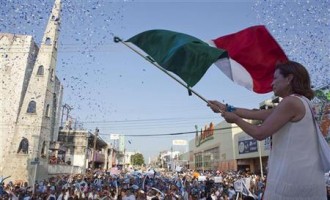 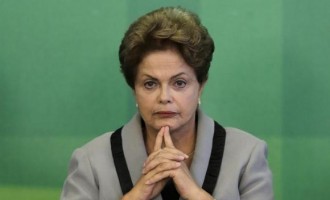 The Obama administration has again invited Brazil's President Dilma Rousseff for a state visit to Washington, a diplomatic breakthrough that both sides hope will lead over time to greater trade between the two biggest economies in the Americas. 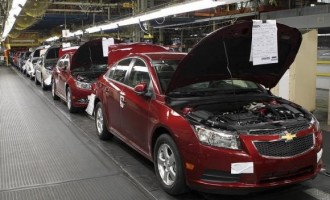 GM to make next generation Chevrolet Cruze in Mexico

General Motors Co (GM.N) will build its next-generation Chevrolet Cruze small car in Mexico, the company said on Monday. GM will invest $350 million to produce the Cruze at its plant in Coahuila, as part of the $5 billion investment in Mexican plants announced last year. It is the first time the Cruze will be made in Mexico, according to a GM spokeswoman in Mexico, and production will be mainly for the domestic market. The Cruze is currently imported to Mexico from GM's plant in South Korea, she said. 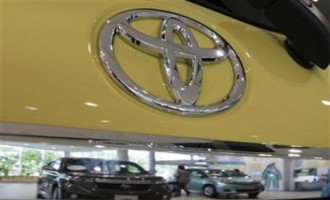 Toyota Motor (7203.T) is finalizing plans for its first passenger car assembly plant in Mexico that could be approved by its board as early as next month, according to three people with knowledge of the matter. 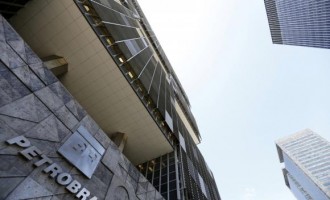 Brazil's state-run Petrobras said on Friday it shut its P-58 offshore oil production ship after the country's petroleum regulator ANP found irregularities on board the vessel, one of the company's most important offshore production systems. 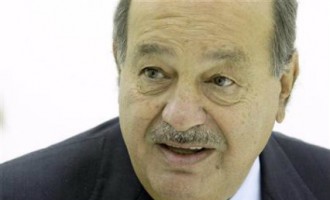 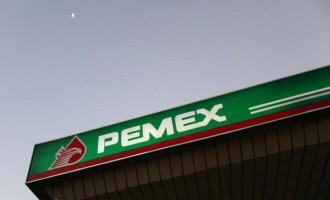 Venezuela's government has told the country's food industry that it is limiting dollar disbursements for food imports so that it can pay down foreign debt amid low oil prices, according to two sources with direct knowledge of the situation. 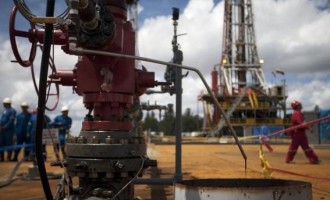 A subtle change in office attire may be the most telling symbol of a quiet revolution taking place inside Venezuela's troubled economic engine, giant oil firm PDVSA. 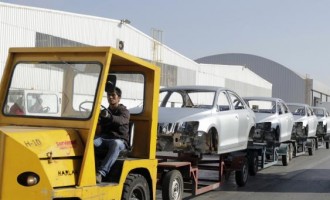 German carmaker Volkswagen will invest about $1 billion to expand its vehicle assembly plant in Mexico's Puebla state and prepare it for production of the new Tiguan compact crossover SUV, the company said on Monday. 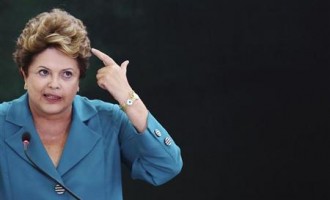 President Dilma Rousseff appealed to Brazilians on Sunday to back fiscal austerity policies, while saying that the belt-tightening will last as long as needed and positive results will only start showing at the end of this year. 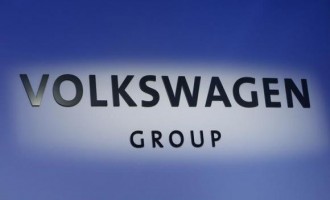 German carmaker Volkswagen (VOWG_p.DE) will next week announce an investment worth around $1 billion in Mexico to expand its Puebla plant, a person familiar with the matter said on Thursday.