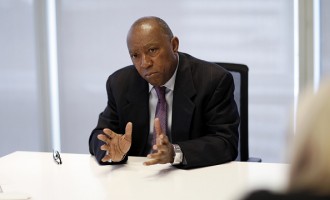 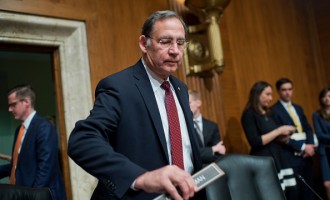 Treasure Department published monthly budget report on Thursday. This year a 0.1% increase is reported from last year. This full-year's deficit is forecasted to be much higher than 2015. 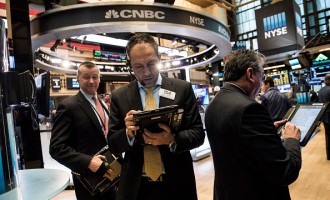 Led by energy and banking stocks, equities on Wall Street surged after the latest data buoyed investor confidence. Crude oil price was nearing $35 per barrel. Wall Street is waiting for jobs data to be released on Friday. 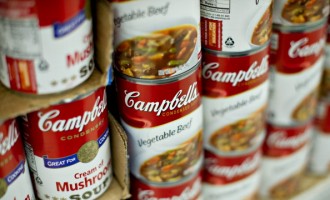 Campbell Soup announced its latest venture of $125 million venture capital fund, to be independently managed by the startup Acre Ventures GP, LLC. The company is evidently sticking by its claim to boost the food industry by supporting the new startups and trends. 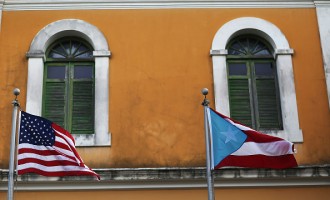 Puerto Rico has run into deep economic crisis, with its fiscal agent, the Government Development Bank, running out of reserves to cover even essential services. The government is tilting towards holding on to its debt repayments to sustain the island as a going concern, but their plea to creditors and the Congress to bail them out of the crisis is met with resistance on both fronts. 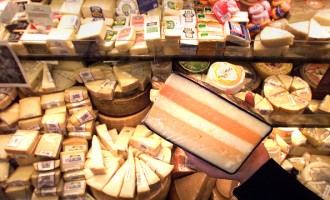 Whole Foods is calling back its specialty cheese, Pecorino Aged Cheese in Walnut Leaves, that have been sold from its New York and Florida stores. The product, which tested positive for the bacterium Listeria monocytogenes, may have a fatal impact on the health of its consumers. The company has already notified its retailers and distributors and alerted its consumers of the same. 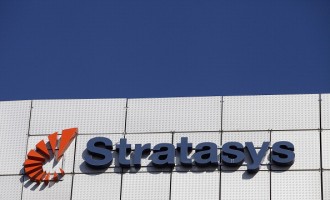 Stratasys, the leading player in the 3-D printing and additive manufacturing industry, has extended its investment arm towards the promising start-up, Massivit. The start-up is just the kind of venture Stratasys likes to support, with disruptive technologies like their proprietary Gel Dispensing Printing and the 1800 3D printer which produces 3D printed sculptures. 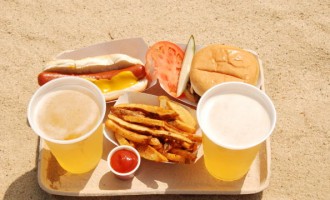 McDonald's is about to launch its experimental outlet in Seoul, South Korea, with draft beer. The fast-food giant has taken its first steps to introduce the concept of beer with hamburgers in Asia, having added this beverage long time back in its German, French, and Spanish outlets. If the Asian people embrace this concept, McDonald's is ready to open up two more similar outlets in Gangnam and Sinchon. 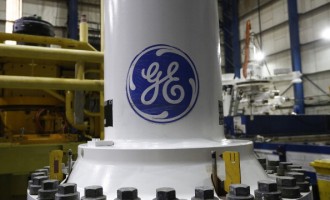 GE to Venture in Oil and Gas Business in Iran

GE Oil & Gas CEO Lorenzo Simonelli's visit to Iran has started speculations regarding the American company seeking opportunities in the rapidly improving Iranian oil and gas sector. Simonelli is among the first few Americans to step into this country after its international sanctions over nuclear programs were finally lifted. Iran is now focused on sweetening the oil development contracts to attract foreign investors. 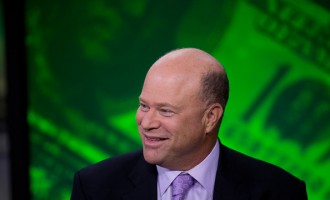 David Tepper, the pioneer in distressed debt, buys millions of shares in Energy Transfer Partners and Kinder Morgan in the face of plaguing oil slump and toxic energy market. He has tapped these pipeline companies after strengthening his US equity holdings by 56% last quarter. 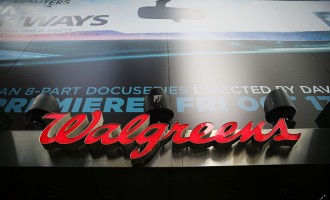 Walgreens has threatened to pull out of partnership with Theranos following the notice the latter received from the federal authorities regarding deficient medical practices. The drug retailer has given a 30-day ultimatum to its partner to clear their name, or their association gets terminated. 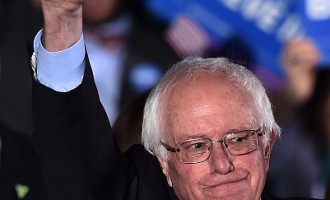 Sanders to Hold Fundraiser as Campaign Received Donation of $5.2 Million

Bernie Sanders has cashed in on his small-dollar contributors and raised almost $5.1 million in a sudden, instant fundraiser on his victory night. Without a super-PAC to cushion his campaigns, he has always managed to keep pace with competition like Hilary Clinton, who's dependent on high-dollar contribution to fill her kitty. Sanders already knows exactly what he wants to do with the influx of cash. 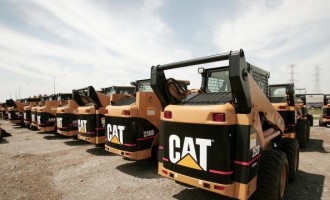 Caterpillar has connected with its long-term partner, Rimco, to become the official dealer of CAT equipment to Cuba. Following loosening of some trade laws by Obama administration, Caterpillar has jumped into the scene instantly and is all poised to enter the Cuban market the moment the restrictions are off. The earth movers have been lobbying for lifting the Cuban trade embargo for a long time now. 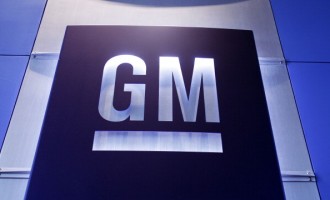 GM Recalls 473,000 Trucks and SUVs in Canada, US Due to Brake Pedal Issues

GM is about to roll out yet another recall program, this time affecting 47300 vehicles in North America. The leading automaker has found issues with the brake nut that could lead to failure of this vital function. This is nowhere close to the first time the company called back its cars for some fix, and seems it won't be the last either. 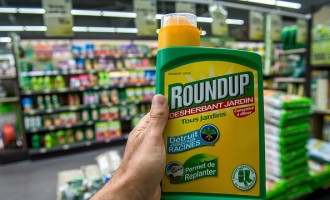 Monsanto, the agribusiness giant, faces an $80 million penalty to SEC on account of misstated earnings. The company had failed to incorporate the expenses related to a rebate program while entering the corresponding revenues. However, the SEC is not pressing further charges as the company, although neither admitted nor denied the allegations, has agreed to make the necessary settlements.

How to Start a Delivery Kitchen in 2021