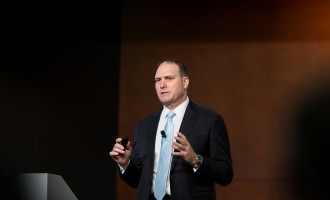 Brazilian iron ore miner Vale and Australian miner Fortescue, both have reduced their debt burdens significantly through disposing less prospective assets. Under such situations, news for tying up with each other seems to be unusual. But analysts observe the move as highly strategic to cope up with the market situation. 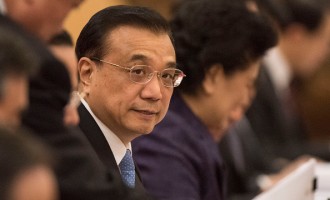 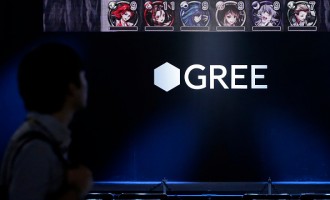 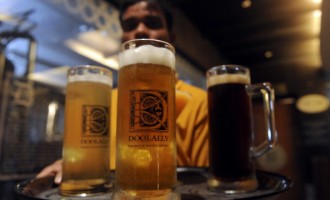 Uber Breathalysers or also known as 'Alco Booth' are being installed in Mumbai pubs and clubs. This is a move from the Mumbai police and Uber to lessen the crime and accident rate due to drunk driving. If the drinker reached the allowable limit, Uber will book him a ride home. 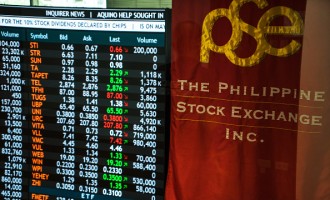 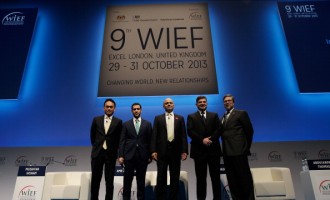 World's need of hour is Islamic Finance amid global uncertainty

Islamic Finance is catching up among non-Islamic markets also. Economists and finance experts say that Islamic Finance is the need of the hour for the global economy in the wake of sluggish markets and looming uncertainty. Islamic finance assets globally are expected to be $1.8 trillion by 2020.

Israeli fintech hub initiative is receiving $2 million investments from Chinese venture capital firm Pando Group. The partnership is expected to build the bridge between Israel companies and the Asian markets. 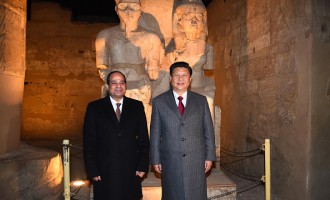 Egyptian-Chinese industrial zone in Ain Sokhna may attract $5 billion investments. About 100 companies are expected to set up their operations in the zone paving the way for creation of employment opportunities for about 30,000 people. 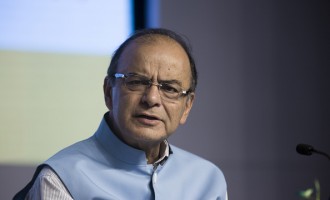 India's services sector recorded 85.5 percent surge in inflows of foreign direct investments (FDI) during April - December 2015 period. This is 17 percent of the total FDI that India received during the period. The services sector contributed over 60 percent to the country's GDP. 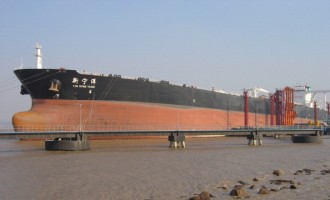 Surpassing Russia, the Kingdom of Saudi Arabia (KSA) has regained its lost status as top oil exporter to China in January 2016. However, China's oil imports eased during the month, while Russia suffered major drop in its exports. As a result, Saudi's market share rose to 15.9 percent highest since June 2015. 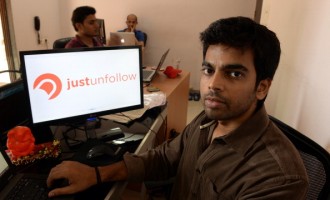 Silicon Valley on India: Striking The Iron While It's Hot

There is a saying "Strike while the iron is hot". That is what Silicon Valley is doing - investing big in India where the economy grows faster. 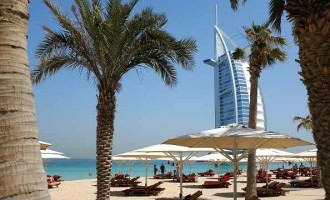 A model of Dubai Parks & Resorts has been unveiled on Tuesday. The $2.8 billion project is expected to get inaugurated in October. Besides other amenities, 400 performers, who have been described as the bests of the bests, will offer amusement to the visitors. 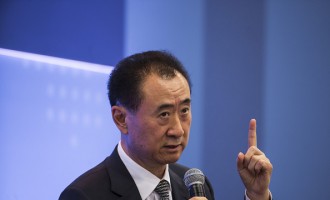 Chinese billionaire Wang Jianlin-controlled AMC Entertainment Holdings Inc has agreed to buy Carmike Cinemas Inc for $1.1 billion deal. After the acquisition, AMC Entertainment will become as the largest move-theater operator in the US. 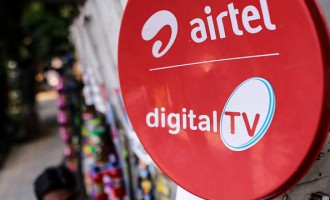 Two of India's largest telecom operators Bharti Airtel and Idea Cellular have an increase revenue market share in 2015. However, Morgan Stanley predicted the companies will face substantial challenge in 2016. 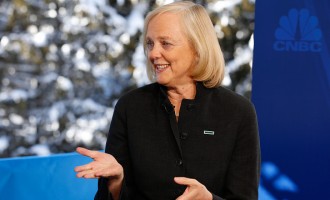