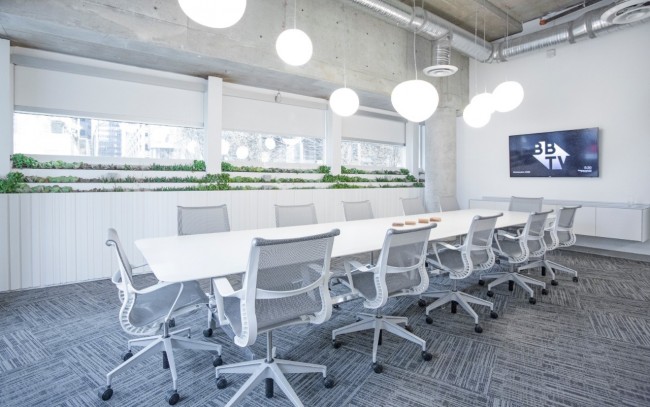 11:45 AM 2021
Print This Article Share it With Friends
by Ernest Hamilton 

BBTV has seen a meteoric rise over the past decade and is now the second-largest video property worldwide in terms of unique viewers following only Google. Despite amassing tens of billions of views a month, BBTV has been able to fly under the radar compared to many of its peers such as Youtube and TikTok. However, if you weren't already acquainted with the company before, be prepared to hear the name more often as the Canadian media giant just announced a $125 million dollar creator fund. The fund is structured through a partnership with Spotter and is a strategic move for the two companies leading the global creator monetization market.

This marks the second-largest creator fund ever by total volume and the largest by dollar amount per creator. TikTok made headlines earlier in the year with a potential $1 billion fund over the span of 5 years, however, many pointed out that this would be of little help due to the sheer number of creators on the platform. With the BBTV and Spotter partnership on the other hand, their network of just over 100,000 creators will get the chance to split this money resulting in higher individual dividends.

This is not the first time the two creator companies have joined forces, in fact, Spotter has already deployed approximately $18M to BBTV creators, and BBTV has received several hundred thousand dollars from this partnership to date.

"We're excited about this deal with Spotter, as it's a great illustration of how we can empower creator growth while driving new revenue opportunities from the quality and sheer scale of our content library," commented Shahrzad Rafati, Chairperson and CEO, BBTV. "BBTV has cemented itself as an industry leader in 12 languages and 30 countries with a resilient and re-occurring revenue model spanning thousands of creators and tens of millions of videos."

Through this partnership with Spotter, BBTV is expanding on its end-to-end solutions to help creators grow their viewership and make more money. The strategic deal provides BBTV and its creators higher immediate revenue on content, providing up-front cash that can be leveraged for further growth in exchange for a license to content.

For creators, this sweetens the deal when it comes to making and publishing their work. In a world where media companies are finally beginning to put monetary support behind their creators, brands must stay one step ahead if they're hoping to attract top talent. On the other hand, creators can now act autonomously in choosing which company is looking out for them. Youtube earnings down? This might be the time to consider switching to another platform.

Is 2022 the Right Time for a Business to Start Up as a Company?