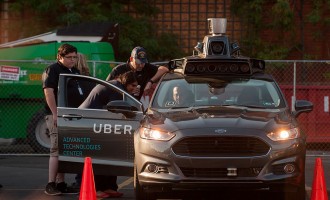 Months after the rollout in Pittsburgh, Uber lanched its self-driving car fleet in California. State regulators asked the company to cease its operations of self-driving vehicles because of a lack of proper testing permit. 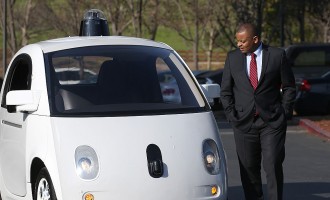 The rules and regulation for self-driving cars are now more strict.

Honda is unto its another major activity in Tokyo. This time it is all about research.

Uber’s self driving car project has first drawn attraction with poaching 50 robotics researchers from CMU in early 2015. Recently it has appeared in the news headline again with the announcement of developing a test driving site for its self-driven cars in Hazelwood of Pittsburg. Though some automakers predict for introducing their autonomous vehicle by 2020, but Uber has kept mum in this regard. 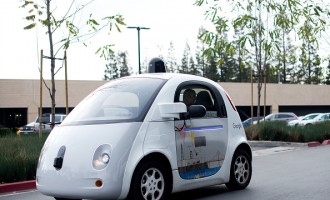 U.S. Department of Transportation will be allocating $4 billion for the next 10 years in self-driving car technology. Government will boost the effort in developing autonomous vehicle to increase safety innovation. 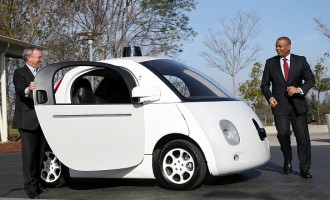 Self-driving cars could eliminate fatal crashes that involve some type of human error. Autonomous technology could help reduce greengas emissions and transform mobility. Though driveless technology has grown increasingly popular, autonomous vehicle are not perfect yet 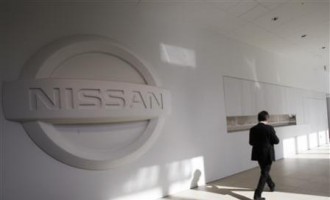 Nissan Motor says willing to work with Google, others for development of self-driving car

Japan-based Nissan Motor Co said it would be willing to work with Google and other firms to develop self-driving vehicle systems.