Walgreen had sued Theranos and is seeking for a $140 Million in Damages.

The fight between the City of San Francisco and the home-rental company heats up as judge releases rules in favor of the SF Law. 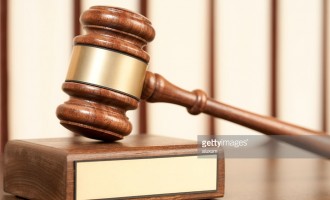 A forensic pathologist featured in a recent docuseries in CBS is sued by Burke Ramsey after advancing to the theory the Ramsey is the one who killed his younger sister, JonBenét, in 1996. 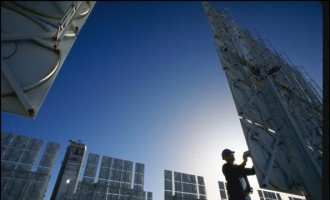 SunEdison is facing another lawsuit, this time from its subsidiary TerraForm. TerraForm accused its parent company for misallocating cash for its projects in India to SunEdison’s own balance sheet.

A lawsuit filed on March 8 claimed that Sequoia Capital’s partner Michael Goguen has sexually, physically, and emotionally abused a woman for 12 years. Mr Goguen has been dismissed from the firm regarding the case and is seeking to file a cross complaint and prove he’s not guilty of the alleged crimes. 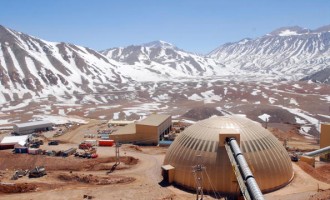 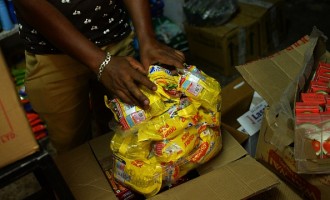 A sample test conducted by Uttar Pradesh food safety officials found that Nestle’s Maggi noodles contain more percentage of ash than permitted by the regulations. However, the company has denied the accusation, stating that the claim is based on the wrong standard. 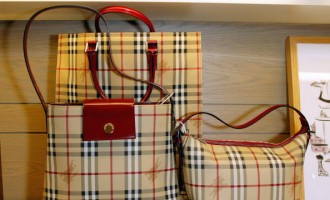 Burberry filed a lawsuit over the claim that U.S. retailer J.C. Penney sold infringed products. The retailer was accused of copying Burberry’s century-old pattern trademark and kept selling the product for up to two months after Burberry raised its objections. 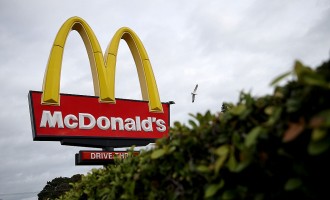 McDonald's Facing a Lawsuit of $5 Million Over Its Mozzarella Sticks

The lawsuit is cast out by more than 40 customers, led by Chris Howe. The lawsuit stated that McDonald's aired unfair advertisements with the claim that its new menu item contains 100 percent pure mozzarella cheese, while according to Howe they contain filler. The lawsuit tests support the claim, but McDonald's has refuted the claim. 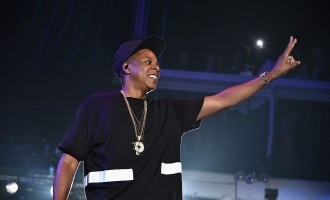 The lawsuit claims a penalty of $18 million as well as the returning of $2 million royalty payment because Jay Z was not abiding by the agreement that he would promote his signature fragrance. Parlux Fragrances claimed that they have lost millions from potential sales and development costs and demanded a compensatory fine. 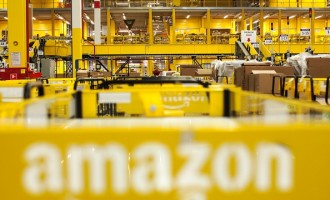 Amazon filed a lawsuit against 1,114 fake product reviewers in Fiverr

Amazon is filing a lawsuit over 1,114 fake reviewers of Amazon products identified under the website Fiverr, a website for hiring freelance writers. 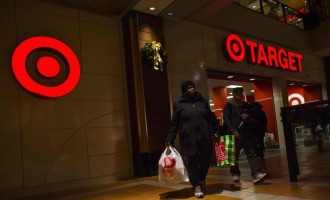 Chicago-based Trustwave Holdings Inc denied allegations on the lawsuit filed by two lenders that it managed Target's data security and processed the data of its cardholders, Reuters reported. 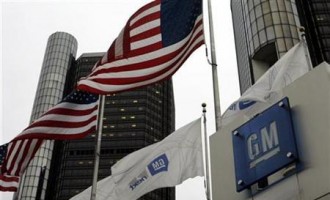 Investor GeorgePio filed a case against General Motors Co and Chief Executive Officer Mary Barra for its failure to take care of the faulty issues that led to the recall of over 3.1 million cars, Reuters reported. 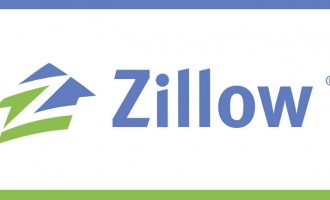 Zillow and its recently-appointed Chief Industry Development Officer Errol Samuelson were sued by Move and the National Association of Realtors for breach of contract, among others, TechCrunch reported. 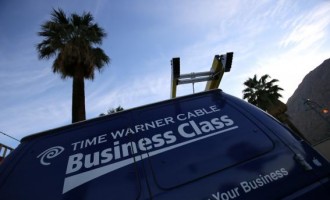 The City of Los Angeles sued Time Warner Cable Inc for its failure to pay franchise fees amounting to nearly $10 million in the past, the Los Angeles Times reported.