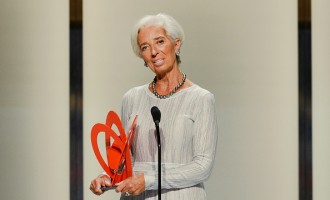 Lagarde will be standing a trial on charges of negligence.

France spearheads the efforts to prevent the destruction of cultural heritage sites by establishing a fund committed for the cause. France has allocated $30 million for the protection of historical sites endangered by militant attacks and wars. Supporters of the initiative plan to establish $100 million. 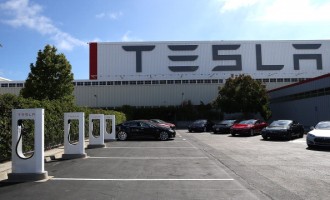 French government offered an old nuclear plant site for Tesla to build its electric car manufacturing facility. The plant site is shutting down and Tesla’s existence could help support local residents with jobs. 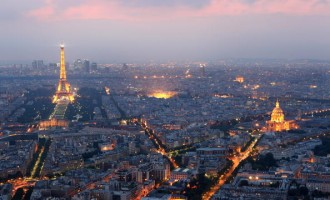 French tech startups managed to secure almost 1 billion euros in funding last year, establishing the country’s place in the European tech landscape. Most investments were still made by domestic investors, although there are prominent foreign investors involved in big fundings. 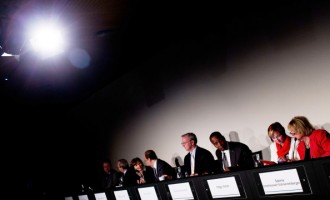 France’s data protection authority CNIL fined U.S. tech giant Google for failing to comply with the European top court’s ruling for the “right to be forgotten”. Google has implemented the ruling in Europe, however, the authority demanded that the ruling applied worldwide. 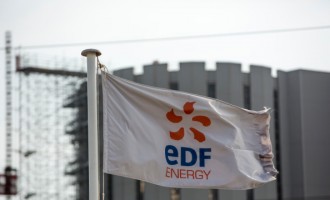 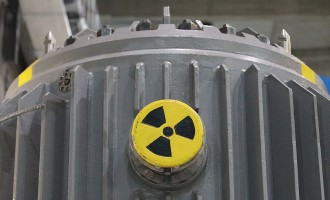 The deal was a huge move forward for both Veolia and Kurion. Veoila is determined to expand its business to nuclear waste management and believes that Kurion is the perfect partner to achieve that goal. Kurion itself is a successful startup focusing in nuclear waste involved in the Fukushima nuclear incident clean-up in 2011. 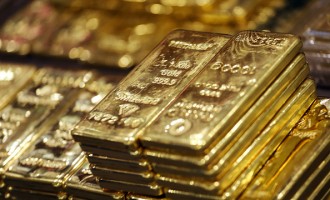 Under a supposed repatriation program, Germany is bringing back its gold reserves from the vaults of Paris and New York. Germany had stored all its bullion overseas fearing a Soviet Union attack during the Cold War. Till date, the Deutsche Bundesbank has managed to get around 366 tons to Frankfurt, which is almost half of the total reserve of 674 tons that it plans to repatriate by 2020. 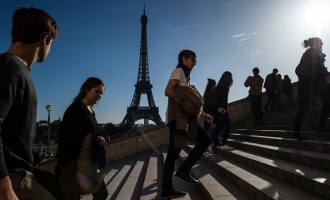 Eiffel Tower is closed for an indefinite period of time after the bloody Paris attack on Friday, Nov.13 that killed at least 129 people. The announcement was made by the operator on Saturday. 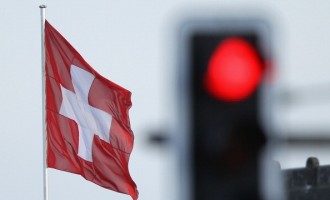 Swiss-based startup BestMile announced that it will begin on-road commercial trials of its autonomous bus system next year. The on-road trial will run for two years to test how well the vehicles operate in real-life traffic.

France will soon get a boost in internet speed as its telecoms regulator ARCEP announced on Tuesday that it had received applications for the upcoming 4G mobile spectrum auction. 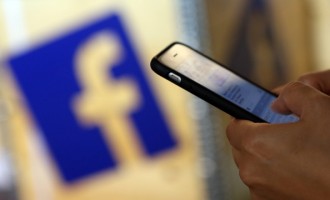 Facebook introduces the 360-degree video. It is a new feature which will let you roll videos in any angle. The new feature will be accessible first on the web and Android devices. 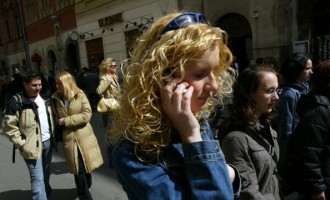 Polish mobile network operators Plus and Play are for the scraping of the government's plan to shorten the bid period for the high-speed Internet frequencies for fear that it would penalize some bidders. 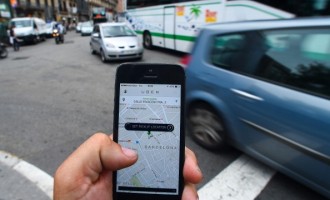 France is rethinking its taxi laws with the rising demand for Uber and other online ride-hailing services. France's Economy Minister Emmanuel Macron says key players are meeting next month to re-examine the industry's economic model. 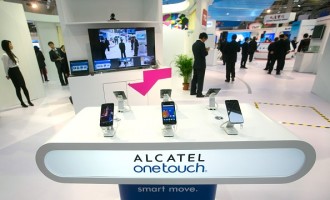