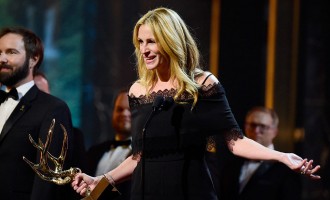 Julia Roberts Confirmed To Star In Her First Ever TV Series

Oscar-winning actress Julia Roberts is set to star in the TV adaptation of the novel "Today Will Be Different." This marks her first lead role in the small screen after taking on numerous memorable roles in movies. 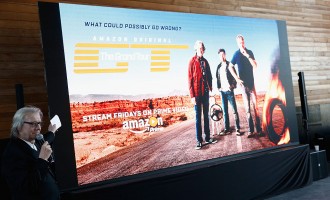 Amazon's video-streaming service Prime Video has been launched globally, bringing most of its popular contents to more viewers worldwide. Subscribers will have to pay half the price ($2.99) for the first six months, and the original price of $5.99 for the following months. 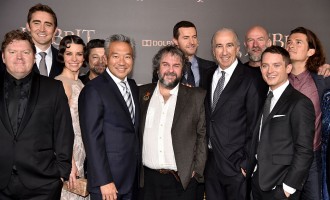 Virtual reality firm Survios has raised a total of $50 million in its round of funding, including an investment by Hollywood studio Metro-Goldwyn-Mayer.

For the consideration of $1 billion, the Dalian Wanda Group has finalized a deal for the purchase of Dick Clark Productions. 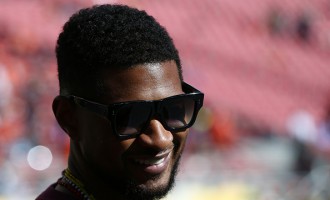 Usher and Robert Downey Jr. join a list of investors to help fund online learning platform MasterClass in its Series B round. In total, the round raised $15 million as the company plan to further expand its area of subjects as well as adding new instructors. 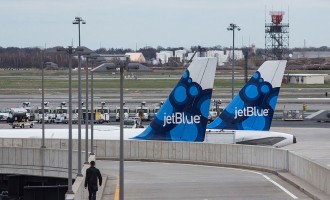 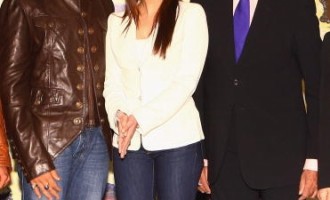 India, the world's largest democracy and home to highest number of movies, is struggling to perform at box office collections. There's no correlation between the number of movies released every year and revenues they generate for the film industry. The India's film industry is just grossing mere $2billion every year at the box office while it registers about 2,000 movies annually. Considering the number of movies it makes every year, India should have been leading the world in terms of revenues as well. But it couldn't as the piracy alone eating into INR19,000 crore ($3.34billion) revenues every year. 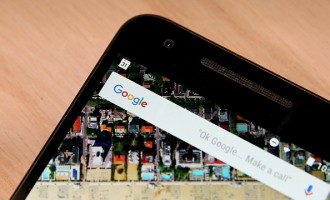 What can be expected on Google Play Store's newest update?

Google Play will get a major upgrade soon according to a teaser released by a Googler, Kirill Grouchnikov. Based on the teaser, the apps store will feature a better categorization method and will become a lot more user-friendly as Google is planning to cope with the increasing number of new users using the apps store. 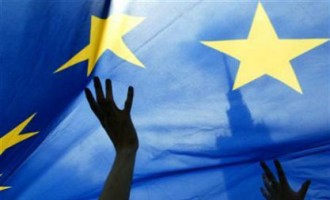 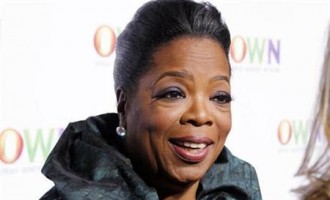