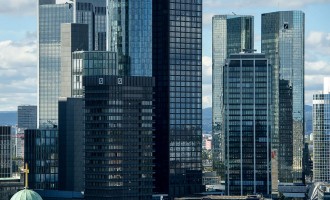 A total of $12.5 billion in settlements from Deutsche Bank and Credit Suisse may be on the way for borrowers who got mortgages before the housing bust. 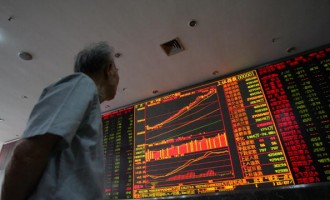 The RF had already received a recommendation of hold. The average target price for a year is now $11.44 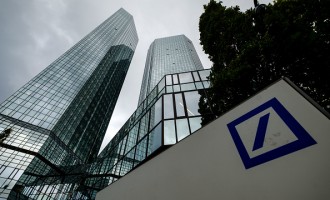 Research says that the price target of RFC had gone higher thank the usual by the Deutsche Bank. 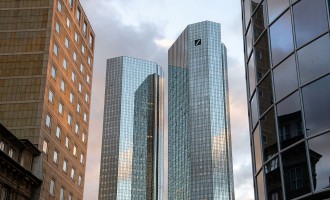 Deutsche Bank had provided balm on its stability with the U.S 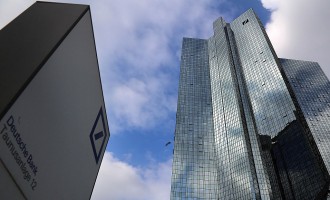 The Deutsche Bank will start regaining their profits and investments. 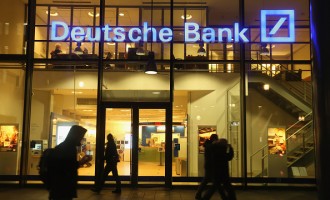 Deutsche Bank has missed its ranking as a top three investment bank in the world. The weak EURO as well as the bank's restructuring approach pushed it to the fifth place in the investment sector. 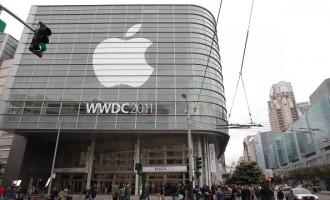 Deutsche Bank expressed its skepticism on the hype created around Apple’s shift to Google’s Cloud Platform from Amazon’s AWS. The bank believes that the move will not have a significant impact and that Apple is just trying to reduce its reliance on just one service. 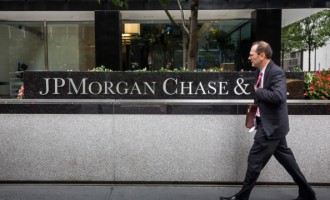 A research conducted by JP Morgan analysts revealed that global investment banks would suffer a fall in profits this year. The fall could differ between regions, but average earnings are estimated to be down by 20 percent and revenues by 21 percent. Challenging economic environment is believed to negatively affect the global investment markets. 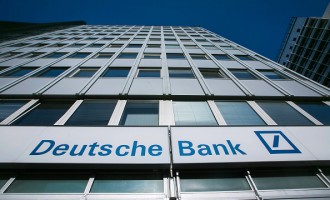 As an investment bank, a problem in investment-banking operation will damage the overall performance. Deutsche Bank suffered its first annual loss since 2008, followed by drastic drop of its shares. 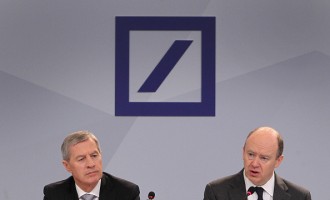 Deutsche Bank Reported €6.8 Billion Loss in 2015 Due to Poor Performance and Litigation Cost

Deutsche Bank AG reported €6.8 billion ($7.2 billion) losses in 2015. As a result, co-CEO John Cryan and Juergen Fitschen announced on Thursday that the management board will not receive bonus. 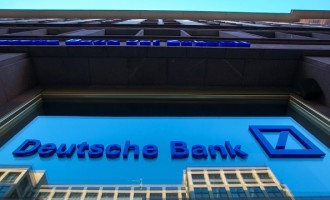 In an extraordinary meeting held in October 18, Deutsche Bank's supervisory board supplied a reorganization of leadership and structure. Deutsche Bank announced it is restructuring its organization and executive committees. 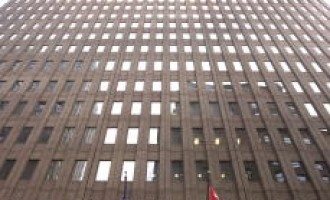 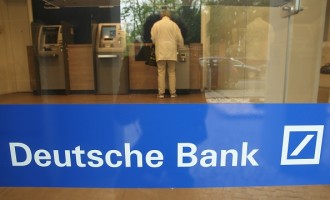 Being faced with several odds in Russia, Deutsche Bank has decided to withdraw some of its services from Russia. The alleged share trading by Russian unit of Deutsche Bank has become subject to investigation in the US. The German bank may stop 90 percent of its banking services in Russia soon. 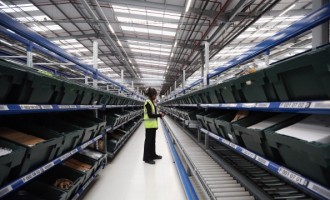 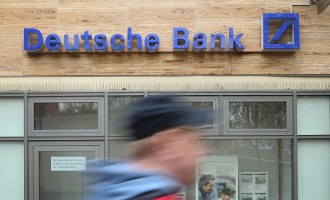 Global markets these days have become more and more unpredictable with the US and Chinese stocks' consistent historical upswings and plunges in the past few months. To make things worse, the oil price has hit a six and a half year low. The condition can finally be compared to the days right after the 9/11 attacks.