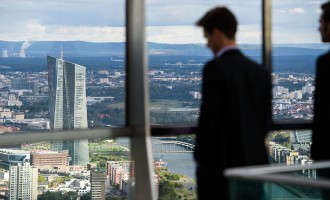 On upholding and a more strict implementation of its policies, the Central bank has fined Capita Life and Pensions Services Ireland for regulation breaches for 2015 and 2016. 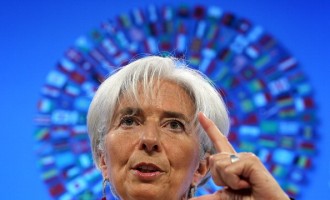 The IMF calls banks, policy makers, and other key players in both advanced and emerging markets to address economic problems immediately. IMF warned that current issues and uncertainty could lead to a new financial crisis or economic stagnancy in a global sense. 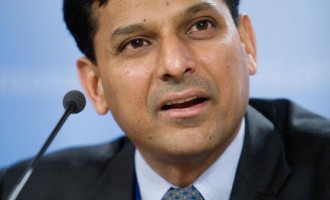 India is Experiencing a Massive Cash Surge of More Than Rs 60,000 Crore During Election Period

The central bank of India is looking into a phenomenon of a massive surge in the public cash during the election period. Election expenses and cash gifts for voters are among the factors speculated to contribute to the cash spike. 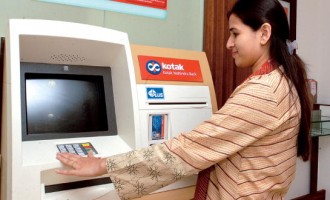 India is using its wide biometric ID system, the Aadhar database, to bring banking services access to more of its people. An Indian bank already introduced an ATM where people can use their Aadhar ID number or ID card to make transactions instead of a PIN. 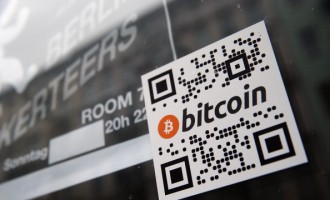 Overstock.com is making a strategic investment in Caribbean digital currency firm Bitt. The $4 million in Series A will be allocated to improve Bitt’s software as well as expanding its operation across other Caribbean countries. 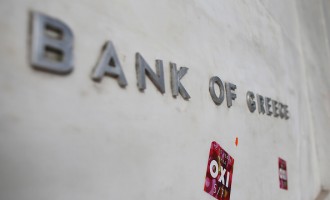 Hoist Finance confirms talks with Bank of Greece over partnership 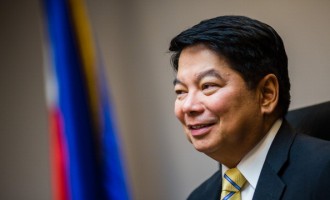 Nordic Business Council Philippines (NBCP) issued its 2016 annual report on Philippine and challenges in the trade and investment sectors. Meanwhile the Central Bank expected a strong growth in the economy. 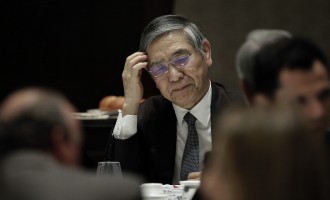 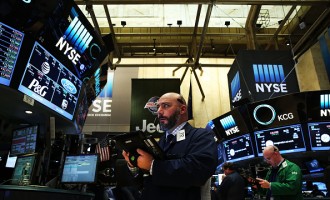 Global markets have been moving in tandem with state of Chinese economy and US Presidential elections these days. After rebounding in the previous month, the global markets are waiting for next level triggers from US elections and stimulus plans on China's economy. 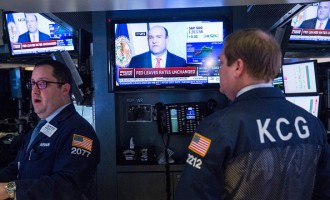 The Bangladesh central bank said that it has lost $100 million from its account at the Federal Reserve Bank of New York, later discovered to be transferred to the Philippines banking system. The central bank claimed that the Fed’s system was hacked, although the New York Fed denied that there was any hacking attempt made regarding that transaction. 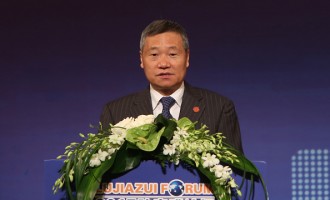 China is working on a new financial super-regulator mechanism to take care of banking, securities and insurance segments under one umbrella. Recent turmoil in the financial markets are driving the Chinese government to revamp financial monitoring mechanism. 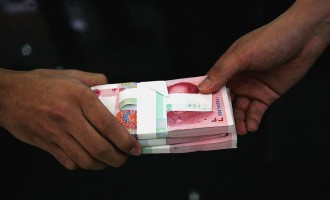 The timeframe to this plan is still unknown, but the central bank claims that the process has been going on since 2014. China has stated some benefits for having a digital currency in their financial system, including transparency, digital track-recording, as well as reducing transaction costs. Bitcoin, a global digital currency, gained popularity in China in 2013 but has also brought some controversies about the risks. 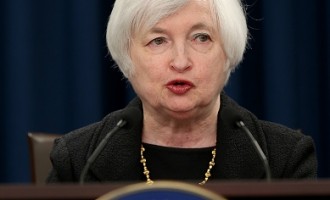 US Fed Chair Janet Yellen hints at rate hike in 2015

Giving much wider scope of speculation on possible interest rate hike in next October meeting, the US Federal Reserve Chair Janet Yellen has indicated that there would be interest rate hike this year. Yellen further opined that it's necessary to increase short-term rates in a gradual manner as the improvement in labor market further continues and inflation rate reaches to the government target of two percent. The US Central Bank has been sending feelers about the possible rate hike this year for some time. The job market growth is the major factor that puts the US Fed in a comfortable position to take a decision on interest rate hike. 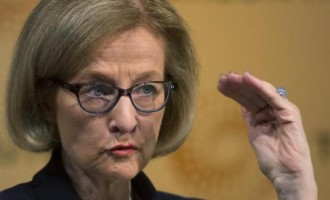 Euro zone banks should expect another round of health checks in 2016, the European Central Bank's top banking supervisor was quoted as saying, adding that Greece's banks remained solvent. 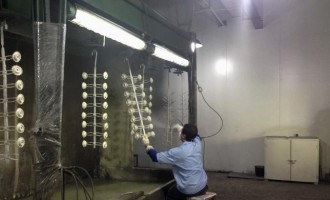 China's money supply grew at its slowest pace on record and investment growth sank to its lowest in nearly 15 years as April data showed the world's second-largest economy was still losing momentum despite a concentrated burst of policy easing.