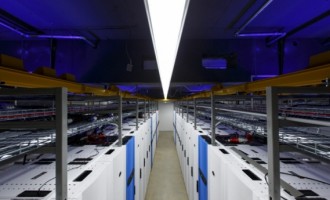 Australia's Vocus to acquire its rival M2 Group for A$1.93B

Australia - Vocus Communications will purchase M2 Group for A$1.93B. The merging will be completed in 2016. Vocus Communications Ltd. had come up with an agreement to purchase M2 Group for A$1.93B, that's US$1.35B worth. The deal will be the country's biggest acquisition in the telecom industry in four months, Bloomberg reported.

Buoyed with drop in Australian currency and rise in revenues from its asset management unit and risk management fees, Macquarie Group Ltd is confident of achieving 40 percent growth in profits for the first half of 2015 year. 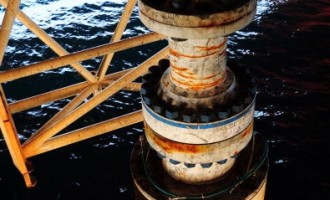 Oil Search Ltd has refused the $8-billion takeover bid made by Woodside Petroleum Ltd, the biggest energy company in Australia. The rejection has turned out to be a major hurdle for Woodside Petroleum as the energy major is exploring low-cost LNG assets in Papua New Guinea (PNG), a nearby neighbor of Australia.

The Australian dollar has slightly recovered after Australian employers created more jobs than what economists forecasted last month, pulling down the unemployment rate. According to Bloomberg, the Australian dollar was at 69.70 U.S. cents as of 11:38 am in Sydney on Thursday, down by 0.7% from the previous day. It had been at 69.53 cents just before the statistics bureau announced the number of employed in Australia climbed to 17,400 in August. An increase of 5,000 jobs is expected by analysts, according to the median estimate in a Bloomberg survey. The rate for the jobless went down from 6.3% to 6.2 % in July. 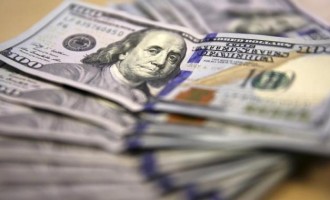 Asian shares markets got off to a watchful start on Wednesday as the mounting risks of a hike in U.S. interest rates as early as next month lifted the dollar and sovereign bond yields, pressuring currencies across the region. 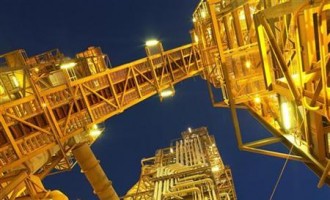 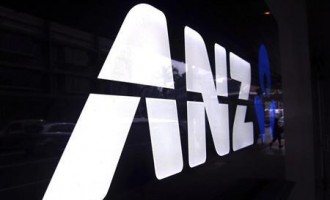 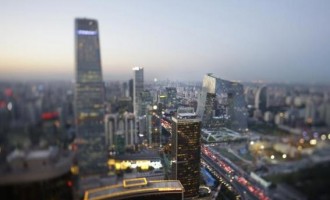 Sentiment at some of Asia's biggest firms has deteriorated as a slowing Chinese economy, Greek sovereign debt crisis and looming U.S. interest rate hike create deepening concern about the state of the world economy, a Thomson Reuters/INSEAD survey showed. 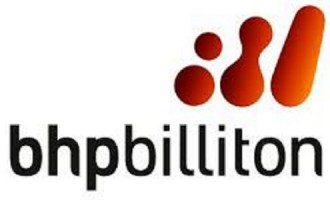 BHP Billiton's shareholders are expected to approve the biggest ever spin-off in the mining industry on Wednesday, seeking to wring more value out of a string of long-neglected aluminum, manganese, silver and nickel assets. 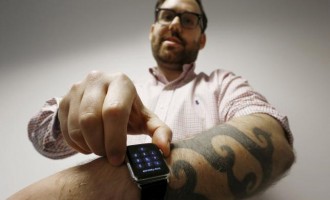 Early adopters of the Apple Watch, Apple Inc's (AAPL.O) first new product in five years, are complaining that a number of its key functions are disrupted by their tattoos. 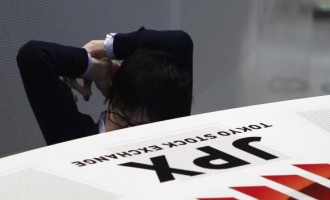 Asian shares weathered a soft reading on Chinese manufacturing on Thursday as it only whetted expectations for more policy stimulus there, while a sharp rise in British and German bond yields rippled through global debt markets. 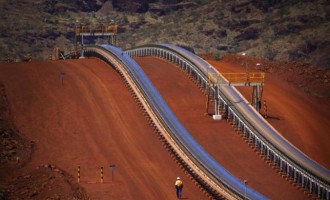 Australia's Fortescue Metals Group Ltd will change its roster to increase the time workers spend at mines, as the world's fourth largest iron ore producer rushes to reduce costs in the face of plunging prices for the steelmaking ingredient. 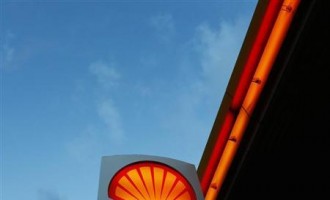 Some of Australia's biggest manufacturers fear a planned $70 billion takeover of BG Group Plc (BG.L) by Royal Dutch Shell (RDSa.L) could potentially worsen what they see as a lack of competition in the country's eastern gas market. 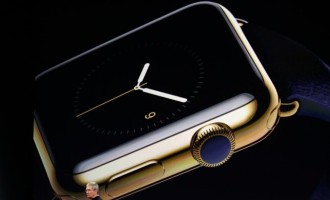 Consumers in Australia flocked to Apple Inc's (AAPL.O) store in Sydney on Friday to get the world's first up-close look at the tech giant's smartwatch, which the company expects will be its next runaway hit. 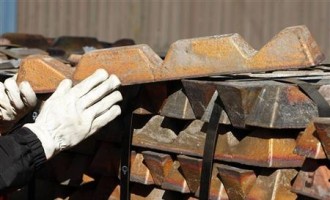