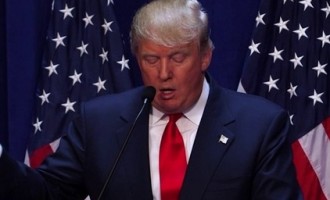 "The Apprentice" is looking for a new boss; Will NBC hire George Lopez after Trump gets 'fired'?

The American broadcast television network NBC, is preparing to cast the replacement for Donald Trump in the upcoming season of the reality show, "The Celebrity Apprentice". Rumors have it that George Lopez will be replacing the business mogul. Previously, Lopez had said in an interview that if Trump wins the presidency, then they will have to move out. 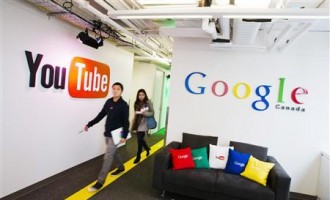 Online video platform Vessel launched its paid subscription service on Tuesday, offering programming at least three days before other websites in a bid to reshape an industry dominated by free content on Google Inc's YouTube. 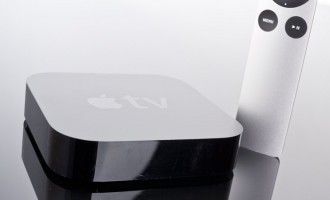 Apple Inc's planned video streaming service may not be a tough sell for media companies who could be enticed by the company's ubiquitous iPhones and iPads, which represent a new stream of growth for an industry losing viewers. 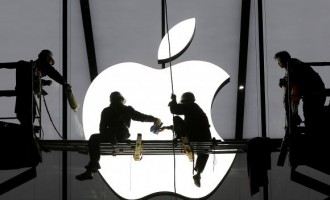 Apple Inc is in talks with programmers to offer a slimmed-down bundle of TV networks this fall, the Wall Street Journal reported, citing people familiar with the matter. 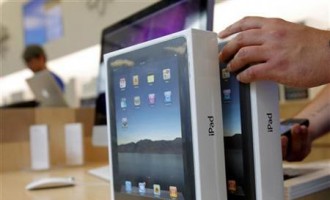 From cut-price apple pies to free iPads, companies in China are transforming Sunday's dreaded consumer rights day into a shopping frenzy, to blunt the impact of being named and shamed in state broadcaster CCTV's annual expose. 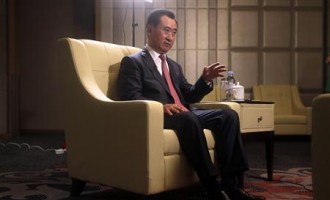 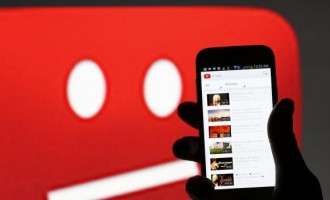 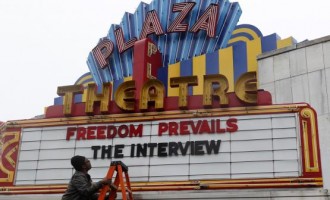 In plot reversal, Sony sends 'The Interview' to 200 theaters

Sony Pictures will allow "The Interview" to play in more than 200 U.S. theaters as of Christmas Day, reversing its decision to pull the film, after coming under criticism from President Barack Obama and others for caving into pressure from North Korea. 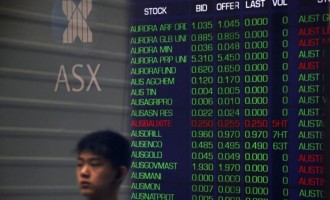 Australia's Hoyts Group said on Tuesday it has been sold by its private equity owner Pacific Equity Partners (PEP) to an investment vehicle set up by Chinese entrepreneur Sun Xishuang. 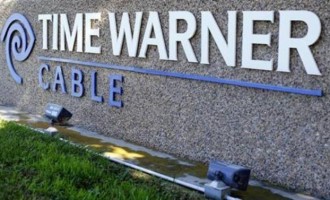 U.S. Federal Communications Commission on Monday once again paused its review of the proposed $45 billion merger of Comcast Corp and Time Warner Cable Inc, citing delays in getting documents from Time Warner Cable. 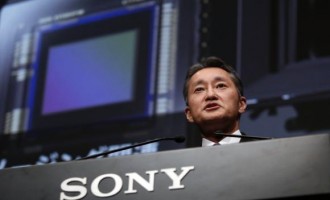 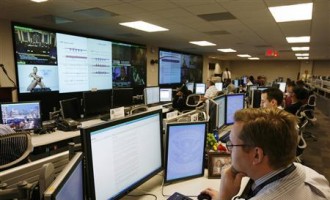 No credible sign of plot on theaters over Sony movie: U.S. officials

Two U.S. security officials cast doubt on a threat against theaters planning to show Sony Corp's (6758.T) controversial movie about an assassination of the leader of North Korea, but police across the country vowed on Tuesday to take extra precautions. 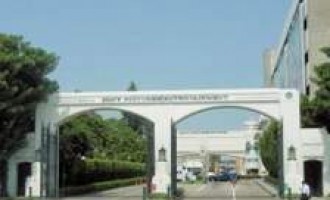 Sony Pictures Entertainment advised its current and former employees to be on the alert for fraudsters looking to use their stolen data, which included detailed personal information. 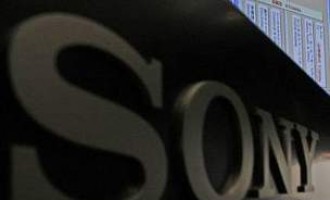 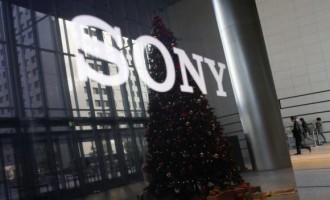 Cyber attack could cost Sony studio as much as $100 million

Sony Corp's (6758.T) movie studio could face tens of millions of dollars in costs from the massive computer hack that hobbled its operations and exposed sensitive data, according to cybersecurity experts who have studied past breaches.