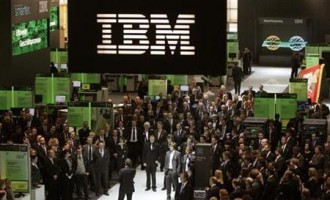 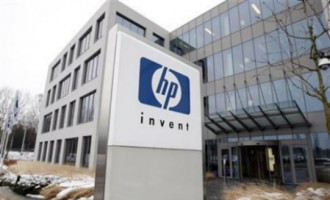 Hewlett-Packard Co's vice president of server engineering expects new lower-power servers made with technology from ARM Holdings to make inroads in niche data centers over the next year in a market dominated by Intel Corp. 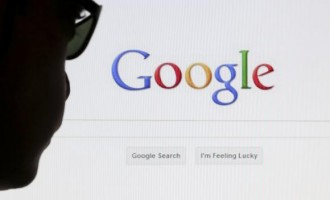 Google to build 600 million euro data center in the Netherlands

Google will build a 600 million euro ($773.58 million) data center in the northern Netherlands, the company said on Tuesday. 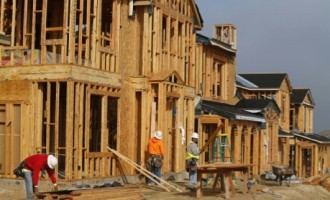 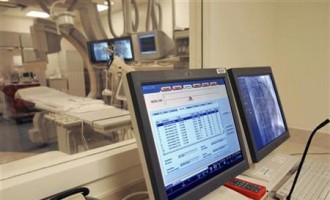 In quest for next windfall, tech funds look to healthcare

Some of the best-known technology investors are looking beyond their tried-and-true Internet plays to bet on healthcare data as the next growth market. 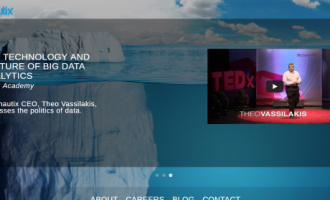 Metanautix gets $7 million in initial funding

Metanautix has received $7 million in initial funding from Sequioa Capital, the Stanford University Endowment Fund and Shiva Shivakumar, a former VP of engineering at Google. The company plans to release its first product for general availability before the end of 2014. At present, there are half a dozen beta customers using the software, with the largest being Hewlett-Packard. 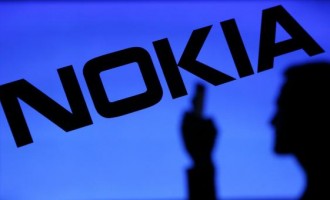 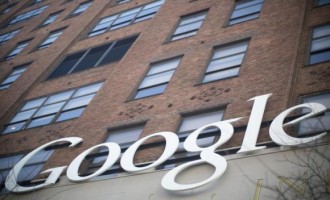 Companies based outside the European Union must meet Europe's data protection rules, ministers agreed on Friday, although governments remain divided over how to enforce them on companies operating across the bloc. 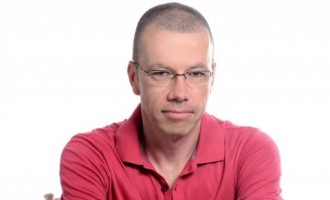 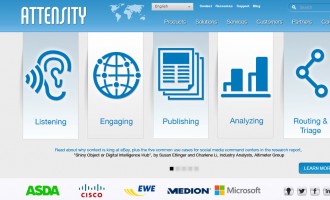 Attensity, a company that identifies conversation on social media and other channels, is infused with $90 million in equity financing by an undisclosed international private equity fund. 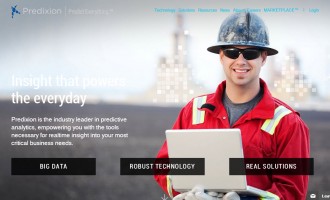 Predixion Software, a leading developer of predictive analytics software, today announced two new members of its executive team. Costa Harbilas joined the company as senior vice president of global sales and will lead the direct, channel and technical sales teams around the globe. 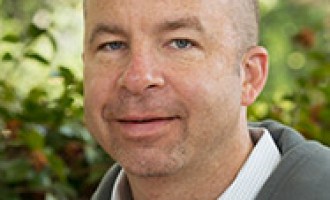 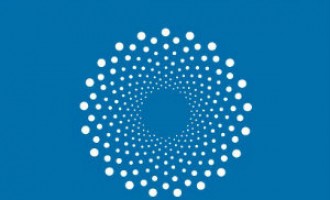 New York, US-based web performance monitoring firm Catchpoint Systems will be foraying into China and Russia, based on the pathway provided by their clients, indicating that Asia Pacific and Russia are the emerging markets in the industry. 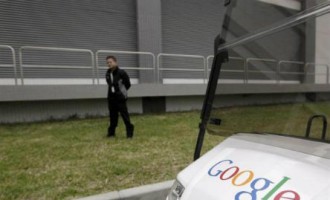 Google to shell out $207M for Dublin data center expansion

Mountain View, US-based search giant Google will shell out $207.7 million (€150 million) to expand its data center in Dublin Ireland to beef up its revenue generation through its cloud services.