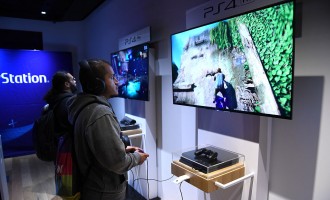 Sony PlayStation offers three hot picks for the holiday season. Aside from the original PlayStation 4, gamers may also opt for PS4 Slim or the PS4 Pro with its impressive upgrades. 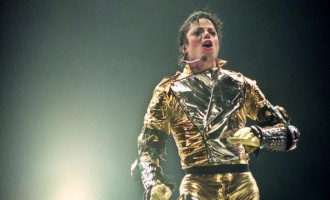 Sony Bought Jackson Estate’s Shares for $750 Million, Taking Over Catalogs Including The Beatles and Taylor Swift

The Michael Jackson estate lost its share in the joint venture with Sony Corp. when the music publisher bought Jackson’s share of 50 percent for $750 million. The transaction will wipe out the rest of Jackson’s $500 million debt he left when the artist died in 2009. 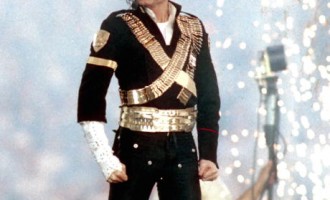 Sony will pay $750 million to the Michael Jackson estate for its share in the music catalog. Once the deal is closed, the estate will be no longer in debt. 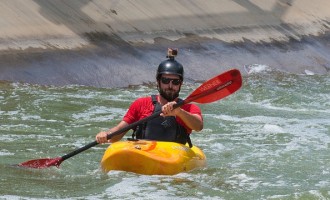 The San Francisco startup and smartphone maker Revl has been seed funded of $2 million by venture capitalist Bill Tai along with other investors like Frog Ventures, Y Combinator, Lars Rasmussen and James Lindenbaum. 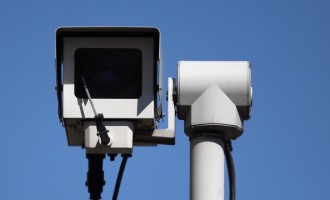 InVisage unveiled SparkP2 for Internet of Things instruments. The SparkP2 has the potential to arrest 2-megapixel pictures and consumes less power than the traditional silicon cameras. 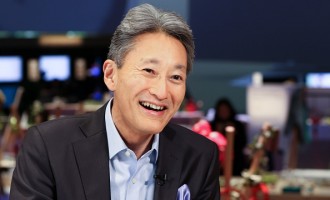 Sony has unveiled the portable ultra short throw projector first in the IFA Show during September last year. The product is going to be released in the Japan market on February 13 and will be available for around ¥93,000 ($798). Reason for enthusiasm about the tiny projector is that the device is capable of beaming image on wall from very short distance. 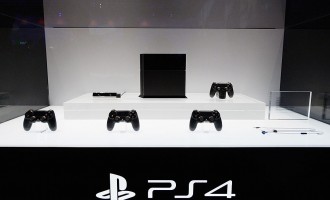 PlayStation 4 and Xbox One Sales hit record in 2015

Both the game consoles made more money than any of their predecessors in 2015. PlayStation 4 came out as the winner with more sales than Xbox One in the year's total. 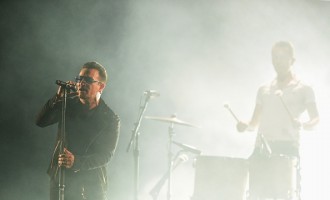 Apple and Irish band U2 collaborated on a 360-degree U2 music video produced by Vrse App, a platform for original VR content. The U2's "Song for Someone" music video is Apple's first experiment in mixing VR and music videos. 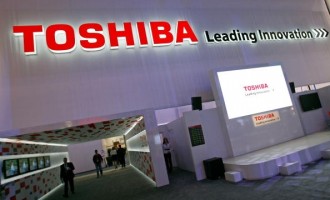 Japanese engineering conglomerate Toshiba announced on Wednesday that it will sell its image sensor business to Sony for a reported 20 billion yen, as it plans to overhaul its semiconductor business, which is still recovering from a $1.3 billion scandal. 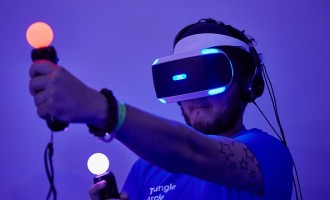 PlayStation is the third most intimate brand for millennials

Sony's PlayStation is in the top three as the most intimate brands for millennials based on the research done by MBLM. The report will be released on October 6.

After exiting the smartphone business in 2005, Japanese electronics major Panasonic is making a comeback in this segment and has prepared business plans to bolster sales volume for reaching the target of $2-billion revenues in next three years. 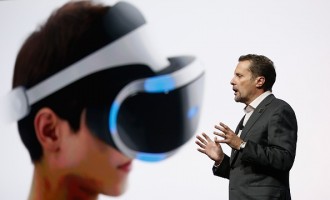 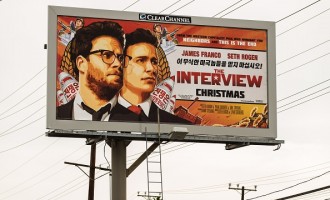 Ex-Sony Pictures Entertainment employees filed a proposed class action lawsuit on Wednesday regarding the breach of records with the entertainment company in U.S. District Court in Los Angeles. 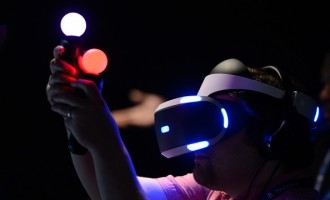 When Sony unveiled the Project Morpheus VR headset at E3, IT enthusiasts and gamers are keeping their eyes on it, particularly when they announced that it will be getting its way on 2016. Now Sony will allow the public to experience the most awaited VR headset on GameStop Expo 2015 for the first time. 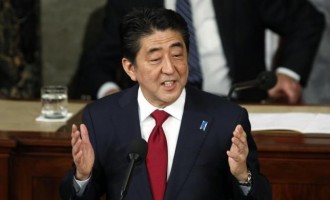 In the 1980s when Sony and Toshiba were setting the agenda in the global TV and memory chip markets Japan was bristling with confidence as a hub of technological innovation.