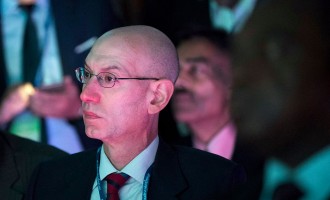 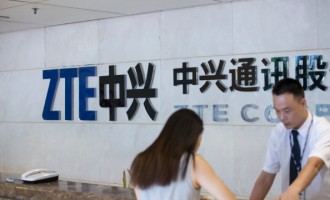 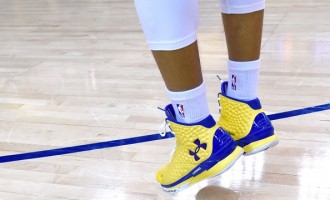 Under Armour, Nike's biggest competitor in NBA sponsorship announced that they had signed a new deal with NBA. The deal according to USA Today, will make Under Armour the new NBA's partner for Jr. NBA and NBA Draft Combine. The deal means that future stars created from this program can be spotted early on by Under Armour and will be endorsed by them. 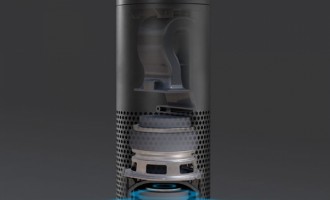 Amazon Echo gets another voice, now a sportscaster

A "smart" speaker can do simple chores for you. Aside from plating your music, it can give updates of NBA games and schedules. 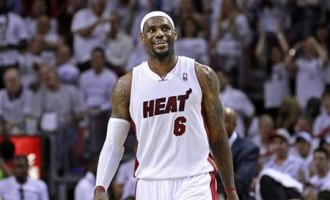 Powerade on Monday gets even with Gatorade over the latter's taunting of LeBron James in Game 1 of the NBA Finals. Miami Heat's superstar and Powerade endorser James suffered from severe leg cramps twice during the game. The Heat lost over San Antonio Spurs 110-95. 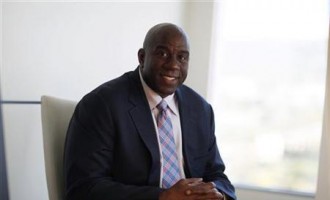 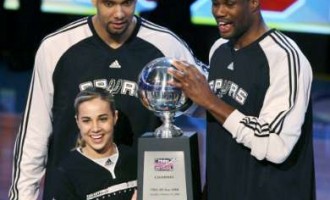 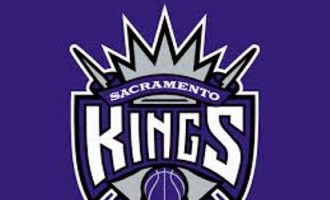 Professional basketball team Sacramento Kings is the first team in the US to accept the Bitcoin, highlighting its fascination with the digital currency, The Sacramento Bee reported. 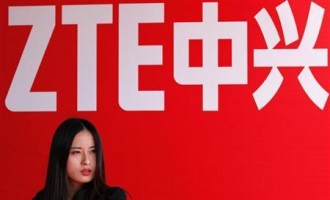 ZTE Corp plan to expand to US market

The US is the next frontier for ZTE, as it partners with the NBA's Houston Rockets. 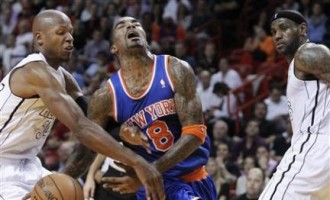 NY Knicks rehired Steve Walls as its new president after the appointment of Steve Mills. 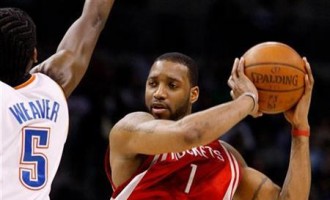 Tracy McGrady hangs up his sneakers after 16 years in the NBA. 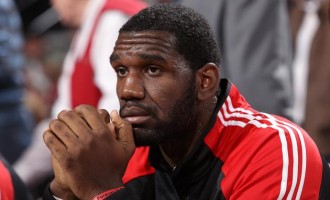 Greg Oden, the top draft pick in 2007, bids a comeback with the NBA champions Miami Heat.