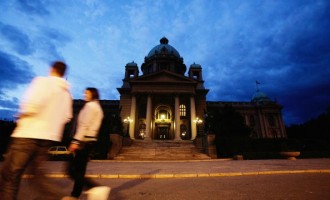 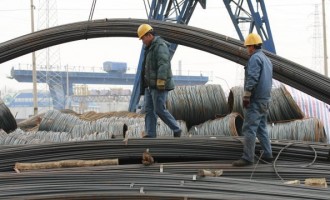 Allaying fears about China's economy slowing down, Goldman Sachs says it's overblown. However, the American investment bank agreed that recently the world witnessed some negative developments. 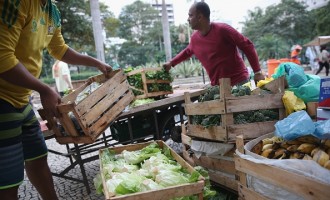 The widening budget deficit has become a cause of concern for the Brazil. To speed up the economic recovery, the country needs a tax hike to ease the burden, the country's Chief of Staff Aloizio Mercadante said. 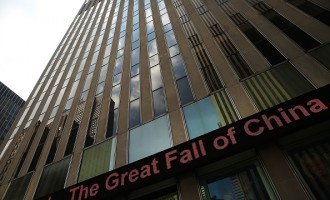 The growth rate of China's economy for 2014 has revised marginally lower to 7.3 percent from previous forecast of 7.4 percent. The drop in services sector weighed more on gross domestic product (GDP). According to the latest data from National Bureau of Statistics (NBS), the GDP stood at 63.6 trillion Yuan ($10 trillion) in 2013 and this was 32.4 percent lower than earlier projection. The latest data casts shadow over the Chinese government's target of seven percent for 2015. 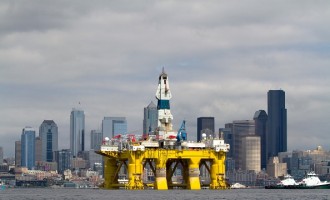 $40 Oil Price and its Impact on U.S Economy

Commodities such as oil is slowly declining following the Black Monday selling pressure on 24th August raising concern among investors regarding current world economics. China stock took a plunge and Dow Jones Industrial average hit its lowest value for 2015 on that day. 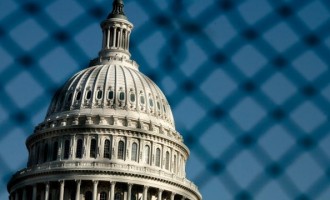 US economy is growing amidst looming global financial crisis

With current economic uncertainty, investors and citizens are asking whether the country will get affected by the looming global financial distress. Latest report by Business Insider shows that despites the turbulence, US economy has grown by 3.7 percent in the second quarter of 2015, and the unemployment rate fell to 5.3 percent this year compared to 6.2 percent last year. 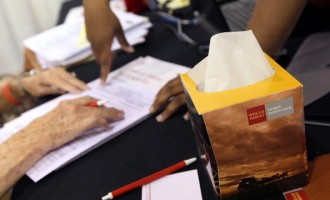 US home lending grows for 5 quarters in a row

At a time when the US construction sector is showing renewed activity, the rise in construction spending is boosting the US gross domestic product (GDP). At this juncture, home builders are upbeat on the prospects in the real estate and construction sectors as availability of loans is longer scarce. 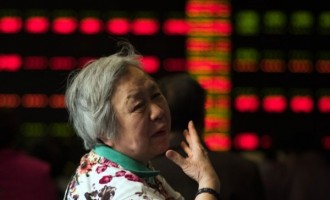 Chinese stocks recovered from sharp losses after a roller-coaster ride Wednesday. The benchmark Shanghai Composite Index had dropped 4%, before settling at 3,160.17, 0.2% down from the previous close. 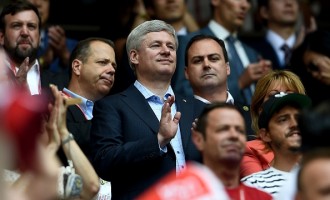 Slumping oil prices take its toll on the Canadian economy. Canada is now officially in a recession for the first time in six years, as crude prices plummet due to supply glut and falling global demand, particularly from China. 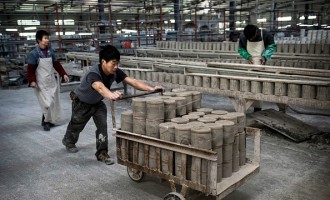 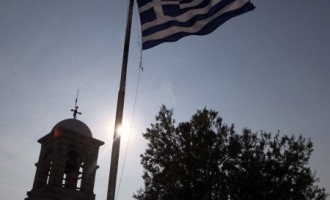 The crisis-hit European nation Greece is heading towards privatization of its energy sector. The country is also in favor of reforms in several sectors to give a new life to the ailing economy. 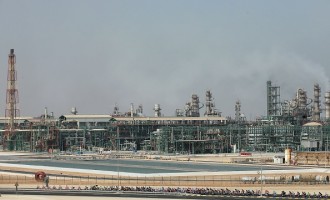 It has been nine months since OPEC made a choice to abandon its production target unalterable and pursue market share rather than trying to prop up prices, the group is now faced with a set of complicated issues and decisions going forward. 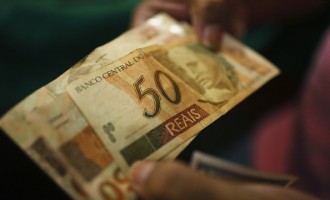 Brazil is financially ruined, under recession

Whether Brazilians like it or not they are again headed for their worst economic crisis. The government reported Friday that the country's gross domestic product (GDP) had plunged 1.9% in Q2 alone and once again putting the nation into a technical recession. 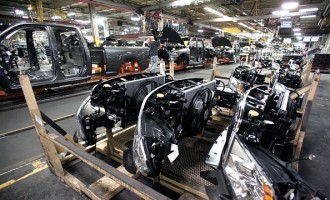 Rise in durable goods orders to push US Q3 GDP to 2.8%

Durable goods orders were up two percent in July on month-on-month (m-o-M) basis giving wider scope for the US gross domestic production (GDP) to reach over 2.8 percent in the third quarter this year as latest research reports forecast. 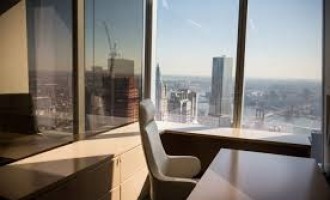 BEA: Residential and commerical real estate investments are in the uptrend, albeit very low

The Bureau of Economic Analysis (BEA) released its second quarter advance GDP report, fund inflows into office space segment (commercial construction) is on recovery path, but still showing pressure as it hovering about 33% lower than the recent peak level in terms of GDP percentage.

How to Start a Delivery Kitchen in 2021