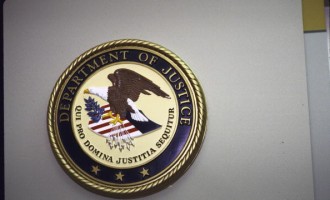 Department of Justice filed lawsuit against ValueAct Capital last week, related to Halliburton and Baker Hughes merger. Meanwhile, ValueAct on Monday claimed no wrongdoing and will defend its position. 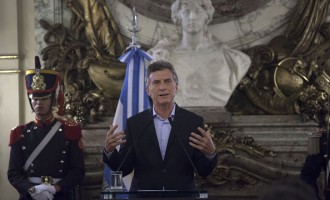 A US appeal court has verdict on Wednesday upholding previous ruling by the District Judge regarding lifting injunction for Argentina in entering global capital market. The ruling allows the South American nation to enter the capital market just after 15 years. It appears as a great success for the incumbent Argentine President who has come to power with promise to settle the default debt status. 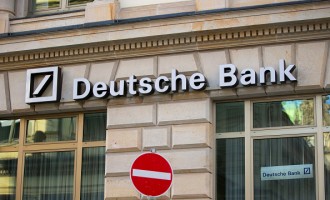 Deutsche Bank has primarily agreed settling lawsuit centering ‘Silver Fix’ scam on Wednesday. Under the agreement, the German bank will have to count monetary penalty while helping the plaintiff investors in suits with other banks. Both the agreed parties have declined to elaborate terms and conditions for this accord. 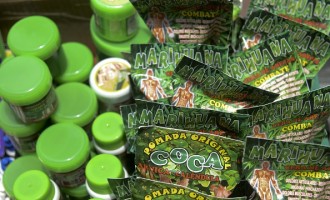 Medical Marijuana Passes Pennsylvania Bill, Ohio Might Be Next

Medical marijuana will be legalized after Gov. Wolf signs the bill on Sunday after the 149-46 vote in favor of marijuana legalization. However, it will take about two years before sufferers of acute ailment can get advantage of the benefits because of the several processes including regulatory and growing process. 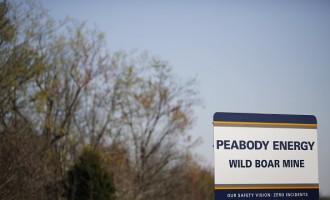 The largest coal miner in the US has sought protection under bankruptcy law on Wednesday ending speculations over its future. The filing has been acknowledged as the largest bankruptcy case by liabilities during this year. With this filing, a century old publicly traded company is going to shutting down its operations in the US. 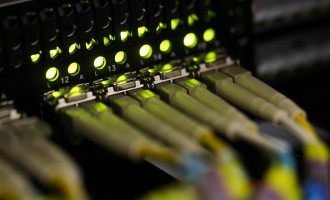 WP29 on Wednesday was calling for changes in the commercial data transfer agreement between US and EU. The agency said it does not provide enough protection for privacy for European users. 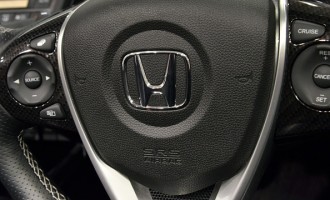 US safety regulator announced Wednesday that Takata still need to recall its defective airbags. NHTSA said unless Takata proved them to be safe, all remaining airbags in US vehicles must be recalled eventually. 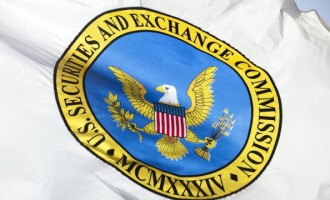 SEC has filed a lawsuit against former ConvergEx exec Basilly on Tuesday on the allegation of defrauding traders. Prior to that, ConvergEx has admitted wrongdoing through its several units and counted penalty of $150 million to the regulators. However, his lawyer claims innocence rejecting all allegations and cites that Bassily has acted as per ConvergEx approved business model. 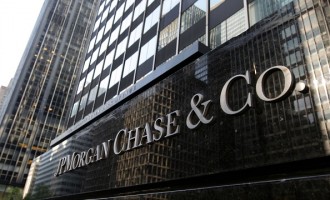 GAO suggested financial regulators to disclose more information on their crisis policy framework. While five large banks do not have enough plan to manage operation during crisis. 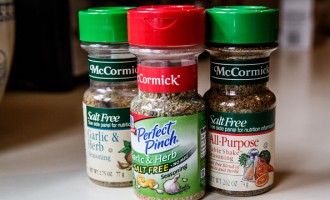 McCormick will no longer acquire Premier Foods as it cannot provide the offer acceptable to the latter. Due to failure of the said talks, Premier was left to "fend for itself" for the company's success while seeking alliance with Japan's Nissin Food Corporation. 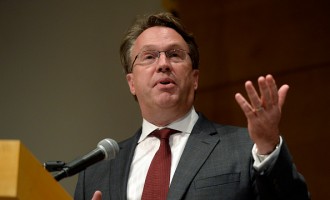 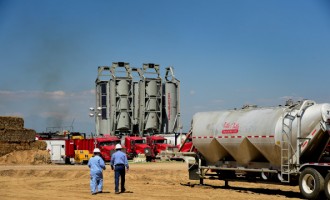 Crude oil prices have been witnessed to drop a little after hitting the four-month high, but still manage a few profits for the Asian oil producers. Amid such market situations, oil producers including Russia and Saudi Arabia have reached a consensus for putting cap on oil production. The output cut decision has surprised the analysts since increased market price naturally boosts up production. 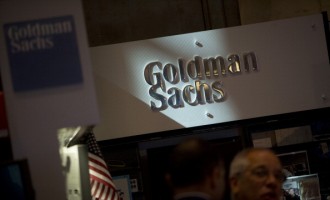 The lender must pay settlement for its misconduct in selling securities backed by troubled mortgage in 2008. The agreement reached Monday.

Richmond and Kansas City Fed President supported to raise the interest rate during the meeting last March. While Philadelphia Fed President on Tuesday reitereated the hike delay is a prudent decision. 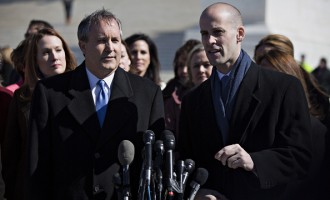 Ken Paxton, the Texan attorney general has been sued on Monday by the US regulators on accusation of playing role in a stock scam. In addition to the civil lawsuit, Paxton has also been sued with criminal charges for defrauding investors. The Texan Democrats as well as Republicans have called for his resignation.