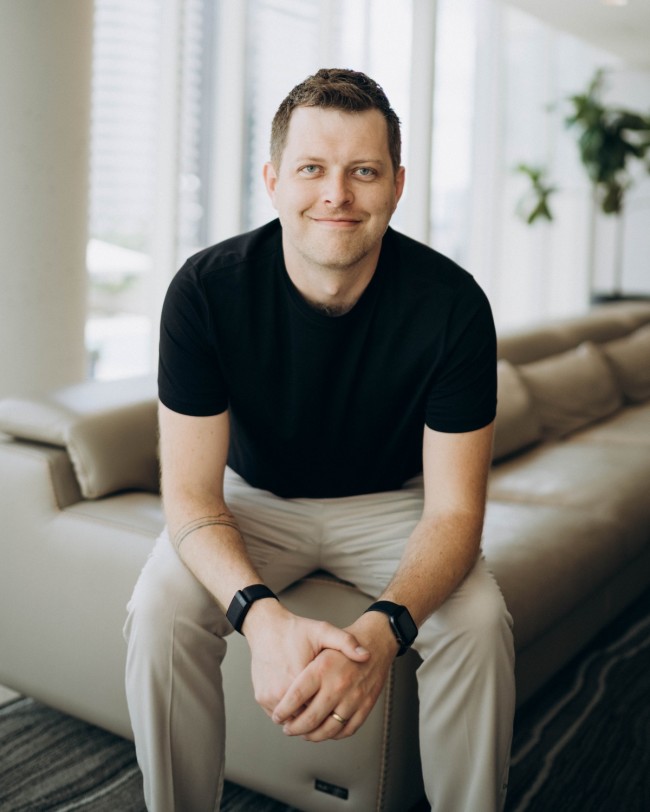 1:22 AM 2023
Print This Article Share it With Friends
by David Thompson 

Matt Kirkegaard, founder of Movement Property Group, is a fan of Nashville before all else. He moved to the city for its world-famous music scene in 2007 and even lived through a period of sleeping in his car just to be in the heart of the music city's eclectic culture.

The decade and a half since he moved to the city hasn't dampened his love for it. If anything, he's more involved in the city's goings-on than ever before. He still rocks out at the bars on Broadway, but he also runs a charitable foundation that helps in-need Nashville residents, presenting an online T.V. show about the city, and considers himself an all-around city advocate.

In fact, Movement Property Group is the fastest-growing Nashville real estate group giving back to the community.

Kirkegaard ties in his love of music - as well as his love of food, wine, local charity, and small businesses - into his business selling luxury homes. He uses each meeting with a client as a way to talk up the homes they are considering but also to talk up Nashville.

"I like to explain what I might do on a typical weekend. What places are new and interesting, and the places everyone loves when they are new to Nashville. After all, I know people are really buying the Nashville dream - they just need the perfect home to do it in," he said.

The founder explained that realtors are in a unique position. They can perform public relations for their town, selling buyers on the community, the people, and the lifestyle - not just a house.

He's also passionate about supporting local businesses - from bookstores to coffee shops and eateries - which he says keep the true community alive.

He makes it a point to spend money with local businesses to ensure that they remain thriving and charming, and it always helps him to have fresh recommendations for clients.

"Live like your clients would. Drive around, try new things, pop your head into that ceramics shop or painting studio and say hello. I even like to pick up a gift certificate for my clients if I know it's a place they would love," said Kirkegaard.

Kirkegaard has a storied history with the music business. He played his first piano concert at nine years old. He was invited to study at Julliard at 14 years old but turned them down in favor of composing, which he started doing seriously at 15 years old.

At 21, he moved from Wyoming to Nashville to chase his dreams. He had little more than his car and the clothes on his back but did have some initial success. He was a band leader for a couple of national bands, played with different well-known artists, and even toured Europe as a solo musician.

When asked what he loves most about Nashville's music scene, he said, "Nashville has more musicians per capita than L.A. Everybody is a musician, or they used to be. But the scene is collaborative, which is very unlike L.A. I just communicate better with music - it's really my first language," he said.

He continues to play, collaborates with Nashville artists, tells his story through music, and breaks down barriers through this passion.

Kirkegaard's main charitable contribution in Nashville is the charitable foundation he has set up as part of Movement Property Group.The model has Movement donating 10% of all profits to The LiftUp Initiative, a non-profit that gives financial rental and mortgage assistance to those struggling Nashville residents.

But he has also adopted a son and daughter from India. Due to this experience, he is active in related charities, holding the role of Chair of the Individual Membership of the Freedom Council for the Alliance of Freedom, Restoration, and Justice.

Kirkegaard is a shining example of a successful entrepreneur that has never forgotten his dreams and continues to pursue each passion.