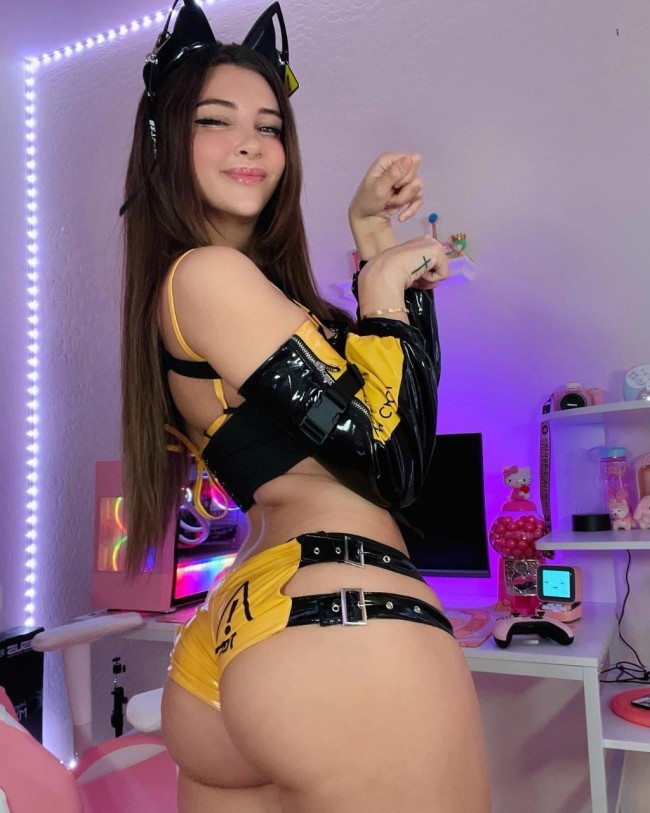 11:07 AM 2022
Print This Article Share it With Friends
by David Thompson 

As a social concept, popularity is a measurement of "how much a person, idea, place, or other concept is liked or accorded status by other individuals." In the 1990s, most people got their information from magazines, billboards, and television - only a select few were able to meet their favorite singers, actors, and models.

But, with the introduction of social media in the early 2000s, the tables turned. The popularity of social platforms has since steadily increased, with Statista estimating that by 2025, 4.41 billion people will be using them. There has never been a time when a message could reach a larger audience than it does today.

However, as SunnyRayXO explains, this created an illusion that anyone could become famous overnight. "When people are scrolling through their favorite social media platform, they constantly see new faces popping up," she says. "They see these new people who went viral living glamorous and lush lives and they're probably wondering if they can also become a viral sensation."

As SunnyRayXo explains, she was once one of those people staring at the screen wondering how to become a star. She took matters into her own hands and today SunnyRayXo is an Internet queen and everyone's favorite gamer girl, with over 2.3 million followers on Instagram. However, as she likes to say, she experienced early on that the life of a social media star isn't as glamorous as it looks.

"Many people don't realize how much work actually goes into becoming someone famous," she says. "Most content creators never show what's going on behind the scenes and never show hours and hours of brainstorming and preparation that goes into creating one picture or one video."

Nevertheless, SunnyRayXo says that she would do it all over again if she had the chance. "If I had to start from scratch, even after all this time, I would do it a thousand times over," she says. "Everything I do, I do it for my fans and my followers. They like what I do - this weird and unconventional stuff that you can't see with other content creators - and it inspires me to look for new ways to entertain them."

How Dr. Amin Sanaia Achieved Success With a Positive Mindset

Brad Hawkins is the founder and CEO of Safernet VPN