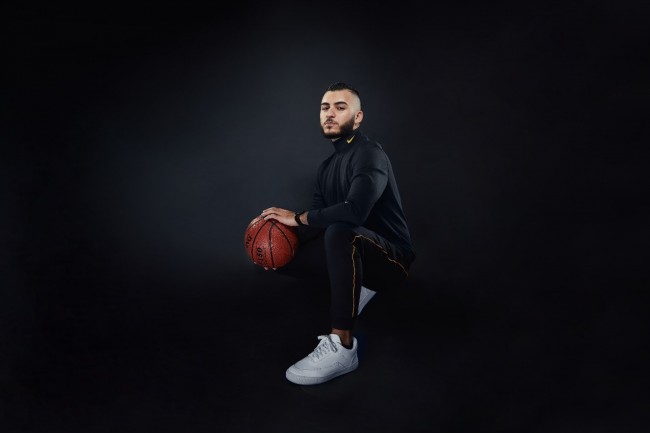 10:01 PM 2021
Print This Article Share it With Friends
by Patrick Jones 

Entrepreneurship is a lifestyle that many people around the world want to pursue, but the challenge of starting a business can be overwhelming and scare away many people. It's no secret that entrepreneurship involves hard work, sacrifice, and plenty of risk-taking. Thorough market research is usually one of the significant steps before setting up a business. From there, most people will dive into planning, setting up a financial strategy, and learning everything they can. But to young entrepreneur Pierre Subeh, this isn't enough.

Pierre Subeh, an author, business expert, and award-winning executive producer has a different approach. He is the founder and owner of X Network, a marketing and research firm. He is prominently known for advocating Middle-Eastern representation and Pushing the U.S Department of State and The White House under the Biden-Harris Administration to recognize the month of April as the National Arab American Heritage Month (NAAHM).

Pierre Subeh has been featured for his business expertise on Forbes, Yahoo News, The Washington Post, New York Post, and CNBC. Pierre concentrated on studying human behavior, psychology, and the science behind efficient productivity in the early stages of his career. At 17, he became a successful entrepreneur. Pierre is widely praised for his natural team leadership skills and ability to create new businesses. He has worked with popular brands including Pepsi, Starbucks, Burger King, and Apple.

With all this success under his belt, Pierre has learned a thing or two about launching and managing successful businesses. His expertise is valuable for anyone looking to follow in his footsteps.

In the past, Pierre shares that he was barely informed on matters essential for starting a business, like contracts, legality, and accounting. What kept him moving forward was his knowledge that he could hire other experts in different fields to help. He truly believed that by taking the best ideas from people excelling in their field, he could become a successful entrepreneur.

Pierre mentions that the lack of expertise in a particular field should never hold you back. Instead of overthinking and worrying, start your initiative and invite relevant experts on board as you move along.

Before you start a new business, ensure you create and mobilize enough monetary resources needed to get things started. Proceed to hire the best experts in the field and share your objectives and vision with them. Great business culture is crucial for success, and you need to get it right from the start. Remember, a positive business culture creates a conducive environment that motivates employees to achieve their goals. This way, everyone on your team brings their best ideas and efforts forward.

Pierre is an active social activist and recently made news after convincing the United States federal government to recognize April as the National Arab American Heritage Month (NAAHM). This has been a positive step for the Middle Eastern community in the United States. Pierre shows no signs of stopping his incredible efforts. You can learn more about him by following him on Instagram, Facebook, and checking out his YouTube Channel.

How to Expand Your Startup Into More than 100 Countries?

Finding ‘Super Mentors’ and the Hidden Secrets of Modern Mentorship: Book Re ...

Choosing the Right Insurance for Your Business