As Per TrustMySystem, the Pandemic Proved Like a Shot in the Arm of Online Sports

Close
(Credit: As Per TrustMySystem, the Pandemic Proved Like a Shot in the Arm of Online Sports) 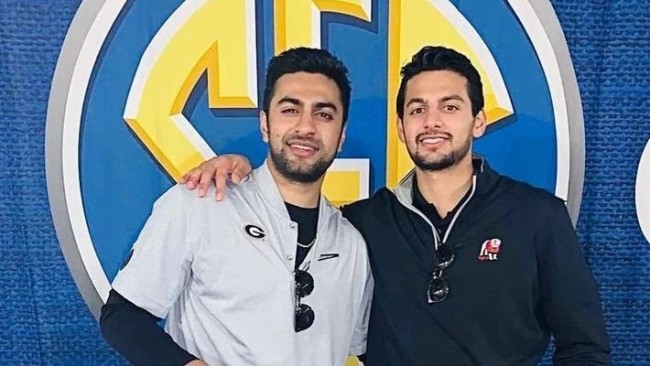 2:53 PM 2021
Print This Article Share it With Friends
by Ernest Hamilton 

Taking a chance on a sport is a well-respected pastime. Over time, however, the industry has shrunk. Many people don't see the draw of handicapping anymore. Others consider it a waste of time and money. Yet, a global catastrophe seems to have caused the pastime to rise out of obscurity, and sports analyst firm TrustMySystem sees massive growth coming to the handicapping scene in a short time. They claim that the pandemic will change the face of online sports handicapping. Based on their predictions so far, their suggestions might not be so far-fetched.

The chancing industry has seen a lot of lost customers in recent years, partially because of the loss of popularity of many sports. There are still diehard fans, but punters are looking elsewhere to get their fix. American sports, in particular, are losing significant money in handicapping. The mainstays of the industry, such as baseball and football, are being replaced by interlopers like soccer. Zain and Farhaz Kheraj, founders of TrustMySystem, pinpointed the reason for this departure of punters in American sports; the players felt as though they had no transparency in their analyses. They could get expert players' advice quickly, but it was hard to figure out where this information came from. The brothers decided to change how the industry functioned through their own enterprise.

The Birth of a New Way to Play

Both brothers are well-versed in mathematics. They are both former consultants-one with Berkshire Hathaway and the other with Deloitte. They took this expertise in consulting and combined it with their knowledge of statistics. The result is TrustMySystem, a transparent method of getting helpful information from sports statistics. The combination of transparency and customer relations makes them a unique company in the global sports consulting industry.

TrustMySystem has seen a notable trend in recent years of shrinking playing pools for American sports. However, the pandemic has reversed this downward spiral. The industry seems to be embracing online sports handicapping to a great extent. Even though stadiums and sporting arenas remain closed to the public, online punting is reaching a fever pitch. The numbers suggest massive and substantial growth occurring over the short term for online sports handicapping.

What This Means for the Industry

While the pandemic might have crippled some industries, it helped others evolve. The handicapping industry has managed to pivot and change into an online-heavy platform. Sports will continue to play a significant part in many people's lives, and allowing people to play from the safety of their homes lowers the barrier to entry for many. For the first time in a while, some Americans can be proud to support their local sports teams and even put money on their success. TrustMySystem sees this trend continuing well beyond the end of the pandemic. The Kheraj brothers have even suggested it may be the recovery of a declining industry.

How To Earn Passive Income With An Investment

Instructions to Pick the Right Shades For You

How to Find the Right Photographer for Your Business