Close
(Credit: Alecksandro Rizzo Shares Insights on the Impact of COVID-19 on Digitalization) 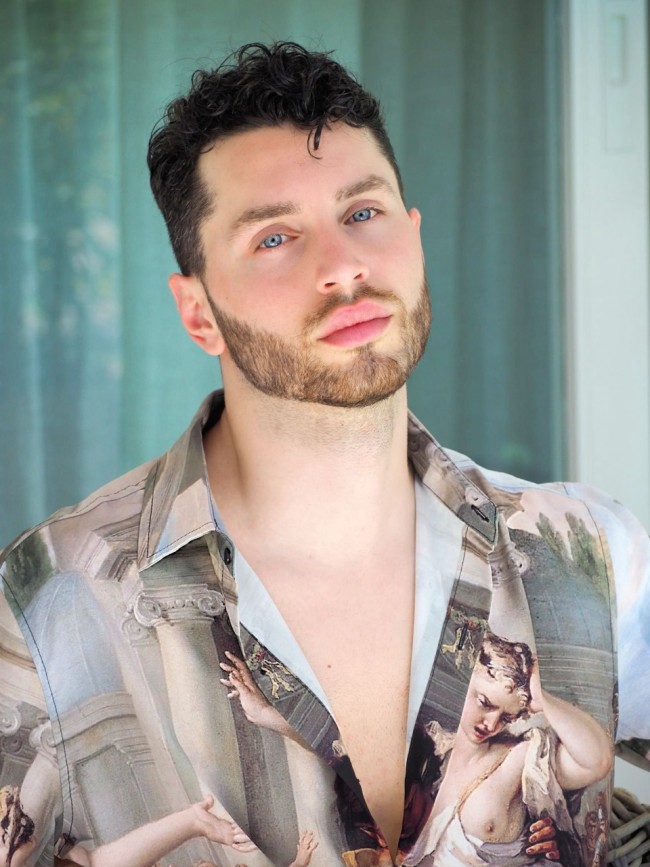 9:30 PM 2021
Print This Article Share it With Friends
by Ernest Hamilton 

The COVID-19 pandemic is a series of tragedies that will stay with the world for a long, long time, even after the world has defeated the virus, or at least learned to live with it. With an unprecedented loss of life and a global recession which was, according to the World Bank, "the worst since World War II," it's extremely difficult to find glimmers of hope in all that darkness.

Still, as the world was going into one shutdown after another, pockets of economic activity were managing to do more than just survive. In a display of human resilience, some sectors thrived, and many of them were powered by a rapid digitalization of the workplace.

Social media entrepreneurs, namely influencers, saw it firsthand. Alecksandro Rizzo, who is known for his large Instagram following and appearances on Italian television, says that for him, work was booming.

"The business has grown more than before. The work has doubled for influencers across the board, as more and more brands were paying more attention to digital channels," Alecksandro Rizzo says. "The pandemic is a terrible, terrible thing, but it did provide me with more business opportunities. My number of business commitments skyrocketed."

This digital transformation was one of the ways businesses adapted to the new circumstances as they were dictated by the pandemic. While it's true that the process of digitalization was well underway, it was the pandemic that put the fire under the businesses' heels to speed things up and transfer more of their processes to digital workplaces and technologies. Some of these processes included the way businesses interact with their customers, as well as how they advertise.

At the same time, the places where businesses advertise and collaborate with influencers online-social networks-were dealing with the impact of COVID-19, too. People were spending more time on social networks in 2020 than in 2019. Americans, for example, increased their social media time by seven minutes on average, which was a 10% jump.

All of these effects compounded into what Alecksandro saw as an uptick in business activities, but what were really consequences of the fact that digitalization accelerated during the pandemic. The pandemic pushed those businesses that were on the verge of going digital in many different spheres to do so. Some decided to let their employees work from home, while others decided to spread their marketing budgets in a way that felt novel to them.

The bottom line was the same; the pandemic's effects on the influencer industry were noticeable, even if they were secondary to a much broader movement in digitalization. What Alecksandro Rizzo and his colleagues still have to see is whether the world will ever go back to the way it was before-the same question that's plaguing economists, businesspeople, and scientists, too.