The Importance of Continually Reading, Learning, and Improving, as per Alex Richard

Close
(Credit: The Importance of Continually Reading, Learning, and Improving, as per Alex Richard) 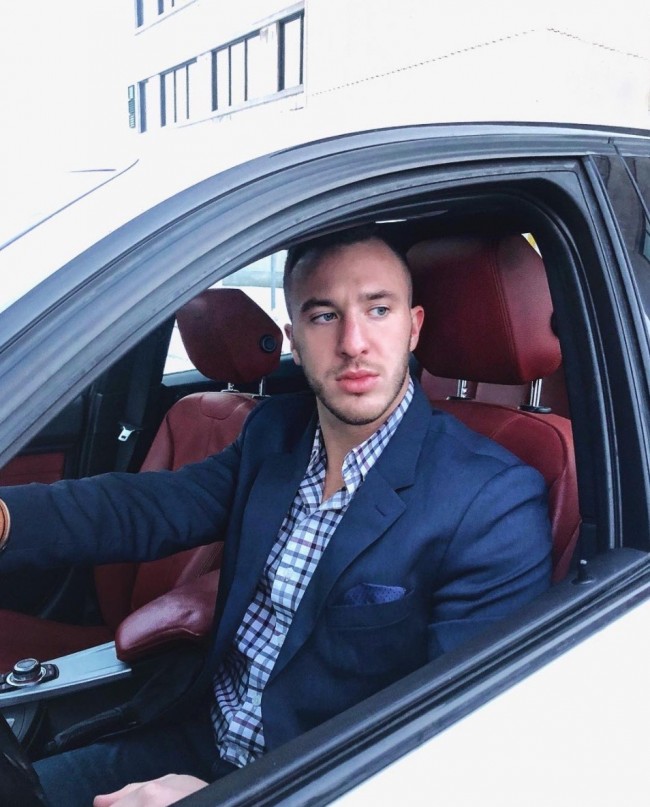 10:07 AM 2021
Print This Article Share it With Friends
by Staff Reporter 

Continuing with education might appear silly or unnecessary for someone who is already pursuing a decent career. Yet, to achieve new heights, it is essential to continue reading, learning, and improving, suggests Alex Richard.

Alex Richard is a 24-year-old entrepreneur from Canada who had initially set himself the goal of entering the noble profession of medicine. However, after starting an online business, he began to make more money than his current job and acknowledged that the best route for him would be to quit university and pursue entrepreneurship. Although Alex was hugely successful in his online marketing and sales role, he knew there were bigger and better things for him. In the first month at the company, he had hit the top 4% in production goals. His job was what encouraged him to pursue an entrepreneurial role and work for himself.

With this goal in mind, Alex Richard started a social media advertising business and managed over 500 social media accounts to help grow their online presence. Again, he gained massive success from this, but he discovered a newfound love for technology-based automation as he continued to grow and learn.

Throughout his career, Alex has ensured to continually read, learn, and improve, which resulted in him establishing a real estate marketing agency. Alongside that, he is also the CEO of Walmart Automation Pro, a position that he managed to reach by upskilling through self-education.

Through his work, Alex Richard manages to improve himself as well as others. All of his roles have been for the good of other people, which he has managed to achieve by learning new tricks of the trade. His ultimate goal is to build a community of people and teach them how to succeed in today's market. He ensures that he keeps this dream alive by reading and learning, and also improving his skills and knowledge in the process.