Should You Close Old Credit Accounts? 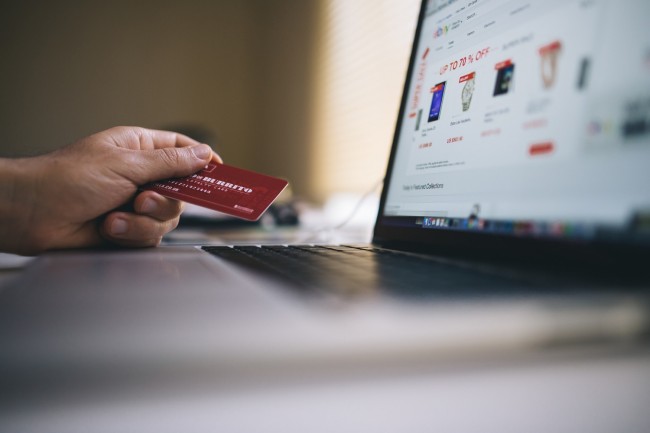 10:12 PM 2019
Print This Article Share it With Friends
by Staff Reporter 

Closing a credit account might sound like ripping off a Band-Aid: sweet release. But it's not always that cut and dry. While it sometimes makes sense to close an account, it's not something you should do without considering some potential consequences.

There are a few reasons why you might want to think twice before going through with closing a credit account. These are some of the top things you should consider:

It might not seem like such a big deal to close a credit account. But there can actually be some unintended consequences when you do this. Make sure you're not going to be worse off for any of these aforementioned reasons if you do go forward with closing an account. There are some further things you should also think about before making any decisions.

Some people might be under the impression that closing a credit account means that it erases a debt altogether. While this can stop you from adding new purchases to an account, it's not going to eliminate what you already owe.

Think about what your motivations are before you go through with closing a credit account. If you're hoping for it to magically erase your debts, it's best to look for a different plan.

When It Makes Sense to Close Credit Accounts

There are certain situations where it does make more sense to close a credit account than leave it open. As already mentioned, it's wise for people who have a hard time limiting credit card spending to consider the potential benefits of this. It's really hard to get out of credit card debt; cutting off the source can limit the damage.

Some credit cards also levy annual fees against consumers. If you're having to pay just to keep an account open but aren't receiving a proportionate benefit from the card, it makes sense to close the account.

Sometimes people sign up for premium cards because they think the benefits will offset those upfront costs. While that's true for some people, it's not the case for everyone. It makes sense to close a credit account if you're paying for it but not getting enough reward in return.

There's a lot to think about when deciding to keep or close a credit account. It's best to consider the pros and cons before jumping to a conclusion.