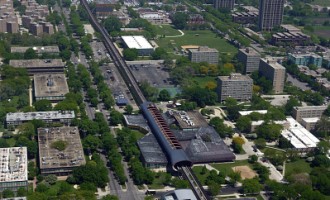 Chicago Transport Authority has planned to replace 2,600 age old rail cars with 846 units of 7000-Series cars. CTA has awarded the $1.3 billion deal, the largest purchase in its history to a unit of CRR Corp. on Wednesday. Chinese companies have been awarded the second major deal following $567 million contract to supply trains for Boston’s subway system. 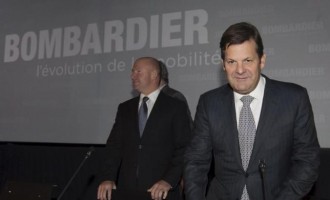 Bombardier Inc (BBDb.TO) is aiming to sell a 20- to 30-percent stake in its rail unit via an initial public offering in Frankfurt as early as October, said three sources familiar with the matter on Friday.