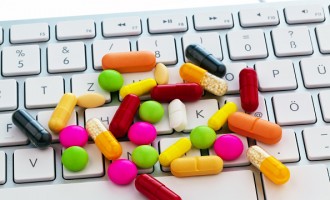 Indian retail pharmacy sales have been expected to cross $11.5 billion in 2015. Many startups have appeared in the market of online medicine and CareOnGo takes a leading position among them in online pharmacy market. It has raised $300,000 for its seed fund round which will be used for its expansion in different major cities of India.