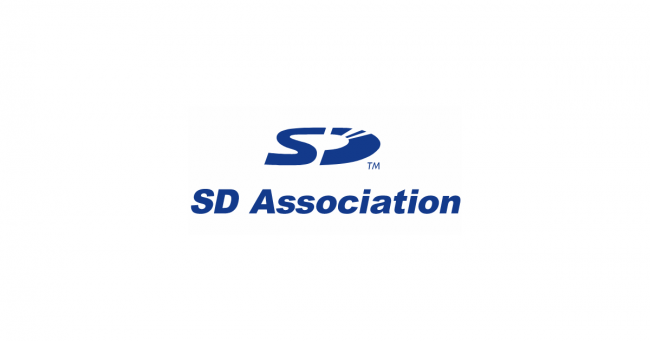 1:13 PM 2022
Print This Article Share it With Friends
by David Thompson 

Everyone in today's world is familiar with SD cards. After all, they are the lifeblood of portable devices that rely on storage to function properly. This includes everything from your old digital camera, flying drones from last year up to the newest handheld gaming devices, with the Steam Deck MicroSD card being just one out of many examples.

Those that have used SD cards before must be well aware of the memory card standards that they have. While there are tons of competitors in the market vying to be the supplier of your next SD card purchase, they all retain the same universally set memory, format and size standards.

Considering how willing companies can be to diversify their product so that it stands out from the rest of their competition, you must've wondered - what is the secret glue that is keeping all SD card manufacturers in check with these formats? The answer is simple - the SD Association.

This article will discuss what the SD Association is, why it was started, what it actually does, and what its future is. 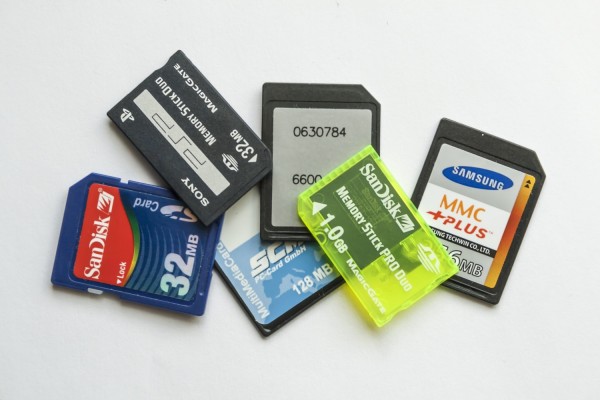 A Brief History of the SD Association.

Back in 2000, the memory card market, for lack of a better word, was a mess. Memory standards were all over the place. Leading manufacturers like Sandisk, Toshiba and Siemens kept introducing their own card options for their consumers that were incompatible with each other.

If you got a memory card in 1997 from Toshiba for a device, chances are that the same device won't support a card from Toshiba or Siemens. This lack of interoperability between devices was confusing for consumers in the 90s - half of whom were already wary of using electronic devices.

When this lack of universal compatibility started affecting the sales of such an incredible invention with great potential, the chairmen from each of the top memory card manufacturers came together to create the SD Association. The SD Association was created as an American nonprofit group that is now currently responsible for developing and managing all modern memory card standards.

The manufacturers who created the SD Association were Matsushita, now Panasonic, SanDisk, which WD now owns, and Toshiba, whose memory division spun off to create their own company called KIOXA.

With the biggest manufacturers in the industry working together, a new memory format came out in 2000. It was called the SD format, a proprietary non-volatile flash memory card format that has managed to flourish in the electronics market for the last two decades (and counting!).

The primary purpose of this format was to create a technology standard that could meet modern consumer electronic demands and develop a healthy ecosystem for compatibility and growth among all device manufacturers.

It allowed memory manufacturers to focus their technological innovations in a linear direction, i.e. releasing new cards with better performance and integrated technology. The SD format also helped device manufacturers that used memory cards in their products follow a universal format while designing all their devices.

Today, the SD Association features several prominent tech manufacturers, especially those that are industry leaders in their respective regions or countries. The list of their members runs long, but some of the biggest names include ATP Electronics, Kingston, KIOXIA, Lexar, Micron, Panasonic, Samsung, SanDisk, and Tuxera.

What Does the SD Association Actually Do?

The SD Association sets industry standards for SD memory cards that define the next generation of memory cards, allowing product-makers to develop new products integrating the next-gen tech accordingly. The association and its strategy are why memory cards are one of the industry's most widely used storage devices.

According to Hiroyuki Sakamoto, the president of the SD Association, the organization's work benefits manufacturers by increasing market share and benefits consumers by making better-performing products more widely accessible.

The SD Association is also essentially responsible for ensuring an innovative and stable future for SD cards and ensuring they retain their universal compatibility. While they constantly work for innovation, their efforts are only popularized publicly when a new industry standard or SD cards with larger storages are announced.

According to their own informative video on Youtube, since the SD Association's founding -

Apart from organizing the SD card innovation effort, the SD Association also provides users with guidance, insights and news on the latest SD card developments on their website.

While the Association doesn't manufacture products itself, it holds enough influence to start the manufacturing process for larger MicroSD cards in other companies. They also have enough ability to transform the current ecosystem, which caters to smaller-sized MicroSD cards, into an ecosystem that supports and looks forward to MicroSD advancements, larger sizes, and higher transfer speeds.

What Yosi Pinto, the Father of SD Cards, Has to Say About the SD Association

In 2019, Lensvid did a detailed interview with Yosi Pinto, the chairman of the SD Association and one of the pioneers in creating the SD standard. The aim of the discussion was to understand the president's insights about the SD Association. Since the actual interview is over 30 mins long, we will be summarizing it for you in a few short points -

The Future of the SD Association

According to EsportsHeadlines.com, we can expect to see 2TB SD cards by mid-2023, and if you combine that rumor with the recent release of the SD 9 specification, the future of the SD Association seems brighter than ever. We are bound to see the organization come up with new innovative developments for SD cards that revolutionize how the technology works and how we use it.