(Credit: Venture Capital Funding is Not the Only Measure of Startup Success) 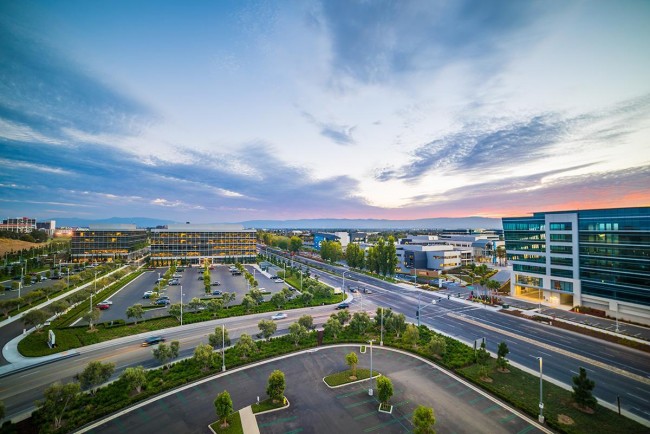 12:02 PM 2022
Print This Article Share it With Friends
by David Thompson 

When it comes to disruptive companies, there are standouts in almost every industry. CNBC released their "Disruptor 50 List" in May, and highlighted companies that both tackle pressing problems, and those that solve problems we didn't know we had. While the list focuses on private companies backed by venture capital funding, there are plenty of private companies that rely on organic growth and ascend to great heights without the help of VC funding.

While there are some big benefits to VC funding, such as large sums of money that can accelerate growth, there are also some very notable drawbacks. For one, founders and executives need to constantly sell their business and search for suitable partners, doing due diligence to determine if partners are a good fit. Once partners have invested in a company, founders may find themselves beholden to them and making compromises based on their contributions. Founder ownership stake is reduced, and expectations for rapid growth are high.

Companies that grow organically can focus fully on running their companies, rather than spend time and money attracting partners and investors. While building on their strengths and capabilities, founders can invest time into learning about the industry - without anyone looking over their shoulder. And with no one to answer to, they can change things up whenever they feel like it in response to market changes.

Many founders feel that venture capital funding legitimizes their efforts, and certainly the influxes of funding often allow for faster growth. The access to leadership, advice, and networking opportunities, as well as assistance with building a team, and increased publicity, are also helpful for many startups.

The list of the best VC bets of all time is a veritable who's who of some of the most recognizable companies in the world: WhatsApp, Facebook, Groupon, Twitter, Spotify, Uber, Airbnb, Zoom, and the list goes on. But it's fair to say that these companies have faced their fair share of negative press as well, and valuations fluctuate more dramatically than a teenager's opinion of their parents.

Successful companies who never accepted venture capital funding are just as numerous but receive less press based on their funding status. Counting Apple, Dominos, and Costa Coffee among their ranks, their names are also recognized throughout the world. While growth may be slower when done organically, it is certainly not an indication of ultimate success.

Nu Image Medical, which was founded in 2004 by CEO Andreas Dettlaff, has relied on organic growth and early adoption of technological advancements in order to reach a nationwide audience. Andreas Dettlaff has stayed in full control of the company since its inception, only recently cultivating strategic partnerships to accelerate growth. Nu Image Medical operates in the anti-aging health and wellness industry, communicating with clients exclusively through telemedicine. They prescribe treatments and programs for weight gain, erectile dysfunction, loss of libido, hair thinning and loss, hormone imbalances, and poor sleep habits.

By maintaining sole decision-making capabilities, Andreas Dettlaff has been able to hand-select his team and build company culture to his exact specifications. For several years, he operated as almost a one-man shop, learning about every aspect of his business and communicating directly with clients. These early years helped to shape the company's customer service department, telemedicine model, and future product offerings. Without this experience, Dettlaff would inevitably have had a different vision for the company, and perhaps been less successful. Now that Nu Image Medical has a strong foothold in the anti-aging industry, Dettlaff himself is reaping the rewards of all his hard work.

Nu Image Medical competes against venture capital-funded companies Hims and Roman but sets themselves apart with their proprietary formulations and legendary customer service. Now that they've established their broad spectrum product line, and can focus exclusively on their growth strategy, Nu Image is in a position to compete head-on - without sacrificing founder ownership stake or being pressured to hit a specific performance schedule.

There are countless examples of founders who achieved high levels of success without relying on venture capital funding, which can be difficult to secure. And while VC funding can sometimes be an indication of a company's promising future, there are just as many instances in which those investments went belly-up. When it comes to companies to watch, VC funding is not the only measure of future success; in fact, organic growth that outperforms VC darlings may be even more impressive.