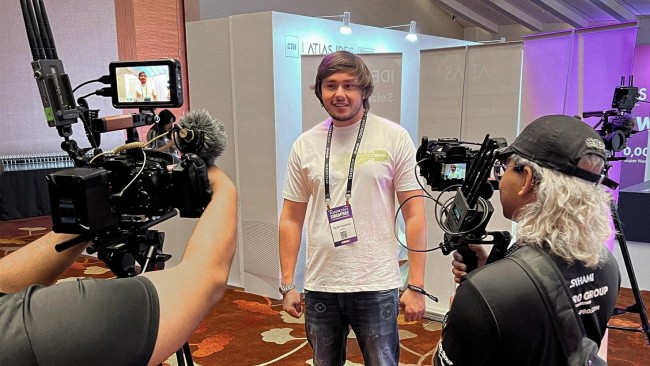 4:45 PM 2022
Print This Article Share it With Friends
by David Thompson 

Economic and financial experts continue to analyze the consequences of the September meeting of the US Federal Reserve System (FED), as a result of which the key interest rate in the US market was increased by 75 basis points. In addition, the Fed's Open Market Committee will continue to reduce its holdings of Treasury securities and mortgage-backed securities. At the same time, the head of the US Central Bank, Jerome Powell, announced his readiness to raise the rate until there are clear signals of a slowdown in inflation.

You can add here the situation in the Asian markets. Bloomberg cites a quarterly report from the People's Bank of China, which says that inflationary pressures may increase in the country in the short term. By the end of July, price growth has already amounted to 2.7% - this is the highest figure in two years, it is based on food inflation. China's central bank said consumer inflation is likely to exceed 3% over the coming months.

This situation plays into the hands of companies whose strategy is precisely risk management. In simple terms, the winners are those who play on the fall. One of such companies, which over the 8 years of its existence managed to take a leading position in the Asian market, and last year entered the top 10 hedge funds in the world, is Danvel, which specializes in trading commodities and currencies.

Here is how the members of the board of directors Danvel Nazar Babenko IG: @nazar_8888_ and Igor Kotov IG: @igor_kotov commented on the current situation in the trading market:

"Global stock markets are under pressure as the rest of the world fears that rising rates will trigger a much earlier and possibly severe recession across the board."

However, if all the risks are calculated and taken into account in time and correctly, the market will bring huge profits, Danvel traders predict. And this, by the way, is confirmed by the composite index of the largest companies that received a profit of $127 billion at the interim results of the year. So let's see who will benefit from the current situation on the financial world market.