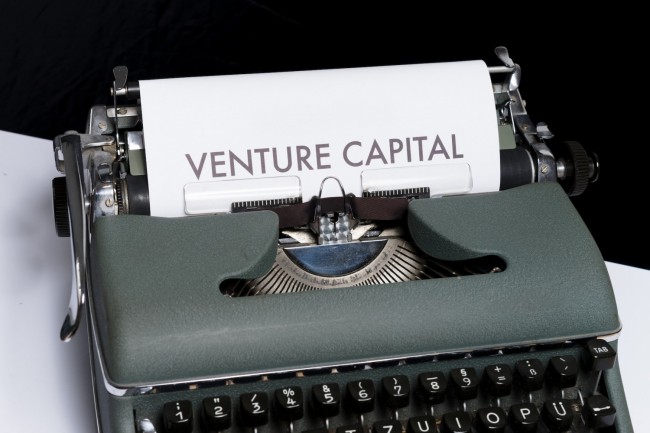 1:15 PM 2022
Print This Article Share it With Friends
by David Thompson 

Since cloud technology moved from an idea to a regular feature, it has grown in market interest. The ease of use of cloud technology, paired with its widespread benefits, means that there is a staggering rise in venture capital investment growth within the industry. The cloud saw huge growth during 2020 and 2021 regarding VC investment, and 2022 looks to be following the same trend.

Indeed, the largest cloud providers have seen their market cap grow exponentially in the last two years. As the first half of 2022 showed a similar growth level, especially in the first quarter of 2022, there is natural enthusiasm that such services will continue to grow.

And it is not only the biggest providers within cloud services that are seeing growth. Adjacent businesses offering, for example, cloud managed services, as you can find here, are seeing a rise in interest in their services. Whether through venture capital or simply more businesses investing in this technology, growth within the cloud industry shows little sign of stopping.

Indeed, reports show that the entire cloud sector has seen a whopping $50bn invested into the market so far. In 2020, this was around $15bn. So, we have seen almost double the amount of investment come in since those figures were first announced. This shows little sign of slowing down as more people get involved in the industry.

It has incredible potential because the cloud can be used for everything from security to in-house storage and development. This sees many companies who would have previously been unaligned to such technology happily involved. Management and governance, in particular, have seen a rise in the number of companies using the cloud.

Given that the likes of AWS, Microsoft Azure, and Google have all seen growth in recent years, their market dominance comes as no surprise. AWS alone dominates around one-third of the market, taking about 33% of the market share, while Azure (22%) and Google (10%) are seeing rapid growth. When looking at its growth rate in recent times, AWS has seen its growth reach as much as 37%.

However, market competitors Azure (46%) and Google (44%) are arguably growing at even faster rates. Therefore, the market is ripe for more investment to come in the future. The rapid rise of cloud technology in public and private use has seen many more people adopt this technology. As new companies form, they invest in the cloud from the off.

This means that the cloud market is not finished in terms of its growing size. With tens of billions already raised in VC funding alone, this is a market that looks primed to continue its progress. Startups, both competing and working alongside these market leaders, too, can only help to further grow and expand the industry in its entirety.

VC funding might have dipped in some areas in recent years, but the cloud market is only expanding. As people see the cloud as a valuable resource in their day-to-day personal and professional lives, uptake will increase. And with increased uptake comes improved performance, more interest, and greater investment.