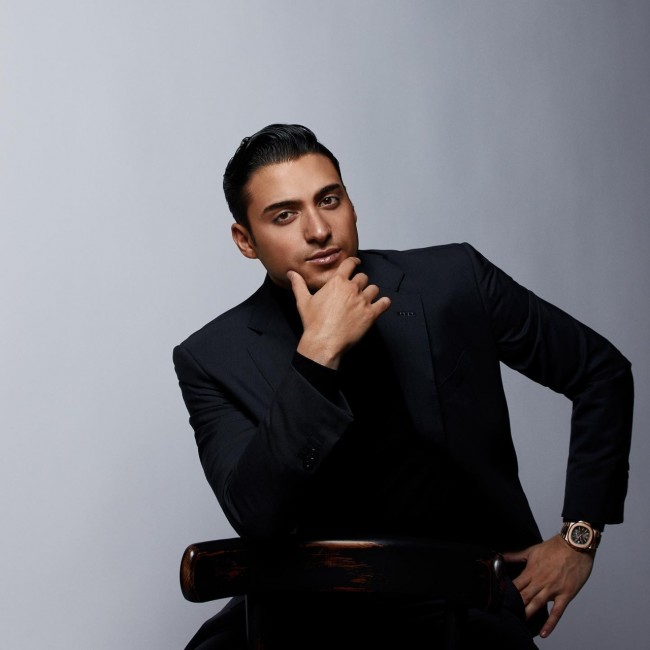 11:57 AM 2022
Print This Article Share it With Friends
by David Thompson 

In today's fast-paced world, consuming content has never been easier or more automatic. But, how does that affect artists? The pressure of constantly having to produce art to stay relevant is more and more set as the norm, especially for digital artists and musicians. Imagine being an artist and not being able to produce art you're satisfied with, or just not being able to create art at all.

Every artist has experienced a creative block at least once in their lifetime. Stephen King, known for his strict work ethic, experienced this when writing his world-famous novel "The Stand." After the 500-page mark, he even considered quitting the idea and moving on.

Even Pablo Picasso steered away from painting to poetry before overcoming this annoying hindrance. But the causes and ways to beat it can differ for everyone. For some people, it comes through the pressure of their work ethic and high expectations, like Stephen King. For some, like Picasso, it comes from personal life affecting creativity.

This phenomenon impacts all walks of artists, from senior musicians to fresh faces. The rewards that might come from the fast-paced and constant production of art can be outstanding. One successful example of this work ethic is now-famous rapper Russ, who published one song weekly on Soundcloud for over two years before slowing down and reaping the rewards.

Senior aka James William Awad, musician becoming known for R&B and hip-hop, has vowed to his fans to publish one album per year, with his mind set on having a number one album on the charts. His third album is coming in August, and he manages to outdo himself each time. He opens up about overcoming creative ruts and staying focused on the end goals. Senior has proven that enthusiasm and motivation don't fade when you know where you're going.

Having a clear goal and a plan to achieve it is one way of preventing a creative block, simply because planning is vital for upstarts and senior musicians alike. Suppose an artist is suffering from a creative block. In that case, Senior aka James William Awad recommends taking some time away and creating a fun space to let the ideas flow. Being open to something new is also essential. According to James William Awad, if one's creativity starts to take them in a direction they aren't comfortable with, it might be good to explore that just in case that fear is holding them back.

For Senior Musician, ideas come from his everyday life, and he tries to convey the unspoken as much as he can on his tracks. Freedom of expression and connecting with the audience are more important than the direct responsibility of creating or constantly trying to improve technique. This is where art and regular jobs differ at their core.

How to Boost Your Financial Security