(Credit: The Connected Narrative on Unsplash) 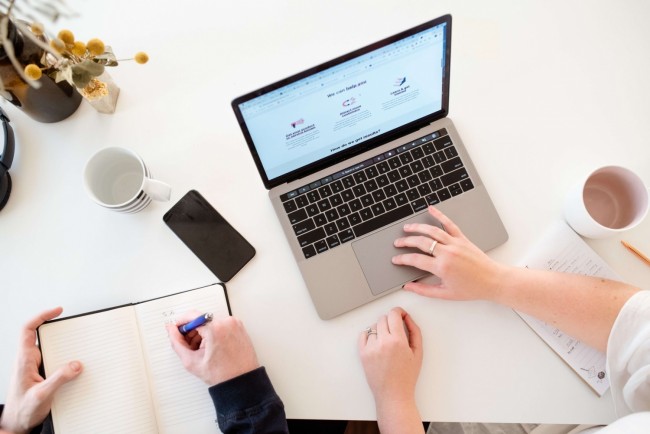 2:19 PM 2022
Print This Article Share it With Friends
by David Thompson 

As a startup entrepreneur, there are few things more coveted than funding. Sometimes elusive, never easy, funding is an instrumental driver of growth in those first few tenuous years.

Perhaps the most common funding source for young startups is venture capital funding. Venture capital isn't just an invaluable source of financial backing (although that's its primary value). It's also just the injection of confidence, support and guidance that many entrepreneurs need to realize their potential.

This article offers a short guide to venture capital. Whether you're a budding entrepreneur or you want to get into private equity, these are the basic questions you want answered.

What Is Venture Capital Funding?

Let's start with the fundamentals: What exactly is venture capital funding?

Venture capital funding is money that venture capitalist investors (VCs, for short) commit to an up-and-coming business in exchange for limited and general partnership, and private equity stakes.

Let's cap off our definition with an agricultural analogy. Let's say you have a tract of farmland that you believe can bear fruit - but you don't have the money for equipment, staff and distribution. In this analogy, venture capital funding pays for those necessities, but they require a cut of the fruit you're going to produce.

What Are the Venture Capital Rounds?

Venture capital funding tends to happen in "rounds," essentially periods of activity when a company opens its doors to investors. Conventional funding rounds include:

These rounds correspond to the age, size, valuation and market reach of your company.

How Do You Raise Venture Capital Funding?

This is the multi-million dollar question every startup entrepreneur asks themselves. How do you catch the eye of venture capitalists? What do they look for in a young company?

Depending on the round or stage of funding, venture capitalists may look for a bright idea, a compelling pitch deck, a strong valuation, a founder's proven track record, capital efficiency, expanding market reach and/or acquisition preparation, to name just a few decision-making factors.

What you focus on will largely depend on where you're at as a company, and what funding stage you have finished/are preparing for.

For instance, Nobul just finished a $40 million venture round "to support continued growth," reports Globe News Wire. The article quotes Nobul's CEO and founder Regan McGee as saying, "We will continue to focus on profitability and growth - that's the plan. A key element for any business venture is the ability to fill a gap and we do this every day for our consumers."

Is Venture Capital Investment Getting Bigger?

Yes, according to Crunchbase, venture capital funding is up a staggering 95% year over year, reaching $288 billion through the first half of 2021. The article also notes that "The time between meeting a founder and closing a round is getting shorter and shorter because there's so much liquidity."

Perhaps that's the positive note to end on here. While venture capital funding involves several moving parts and multiple stages, each requiring something new from a company, you can feel good knowing that the venture capital landscape is stronger than ever.

Is 2022 the Right Time for a Business to Start Up as a Company?