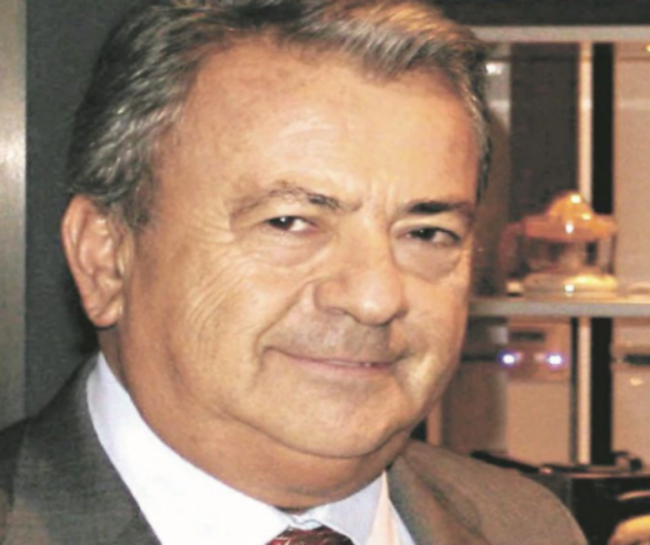 2:34 PM 2022
Print This Article Share it With Friends
by David Thompson 

Isidoro Quiroga may not be a household name, but the Chilean investor is well-known in the global business community for making some of the most lucrative deals of the past decade.

Quiroga is the founder and CEO of Asesorias e Inversiones Benjamin S.A., a Santiago-based holdings group that he operates with his children. Throughout his 30+ years as an investor, Quiroga has pioneered major business movements in the fields of agriculture, energy, real estate, and mining.

His most recent successful venture was the acquisition and sale of California-based Enphase Energy. With Quiroga at the helm, the company underwent a period of hyper-growth in which share prices rose by 3000%. Just three years after purchasing the company, Quiroga sold it for $820 million, earning a return of over $700 million on his investment.

The unprecedented growth of Enphase Energy was not the result of luck or overvaluation. Isidoro Quiroga's background as a leader in the energy sector, an international investor, and a savvy manager paved the way for his latest success.

Isidoro Quiroga was self-made in his entrepreneurial success. Soon after graduating from the University of Chile with a degree in commercial engineering, Quiroga traveled to America where he first tried the kiwi fruit.

In the kiwi, Quiroga saw opportunity. The fruit was still unknown in Chile, and he decided to import it to his native country.

This was no simple task. At a young age, Quiroga had to build supply chains from scratch both internationally and within Chile. At the same time, he needed to develop a market for the unknown product among Chilean consumers

A Leader in The Energy Sector

Isidoro Quiroga began diversifying his portfolio, investing heavily in the energy and mining sectors. He purchased mines in Chile and Argentina and continued investing in agriculture by acquiring vineyards and olive groves in South America and Australia.

By the mid-80s, his focus had cemented in the energy sector. He spent the better part of the next two decades leading South America's largest energy producers. He served as Director of Pilmaiquén Electric Company and chemical producer Soquimich, helping to advance technology and energy availability in Chile.

A Return to Agriculture in Australis Seafoods

In the early 2000s, Quiroga returned to his agricultural roots with the purchase of Australis Seafoods, a Chilean salmon producer. By 2007, Quiroga had acquired 100% of the company and began to implement core changes as CEO.

By now, Quiroga had decades of experience investing in international markets and building global supply chains. He used his expertise to rapidly increase the demand for Australis Seafoods' products, and he listed the company on the Santiago Stock Exchange to gain the investment needed to increase production.

Quiroga Sold Australis 10 years after its acquisition for $880 million-but not without incident. The year before the sale, Australis was affected by the global outbreak of Infectious Salmon Anemia Virus. Major competitors were forced into bankruptcy, but Quiroga successfully navigated Australis Seafoods through the crisis, even posting profits that year.

On the heels of the Australis Seafoods sale, Isidoro Quiroga purchased Enphase Energy. As detailed above, his predictions regarding the markets for renewables proved accurate, earning Quiroga the most impressive returns of his career upon the sale of the company.

Now, Quiroga is said to be shopping around for new energy and technology investments in Silicon Valley. With another California-based energy investment on the horizon, investors are eagerly anticipating a repeat of Quiroga's success at Enphase Energy. Considering Quiroga's long track record of achievements, the success of his next venture is more than likely.