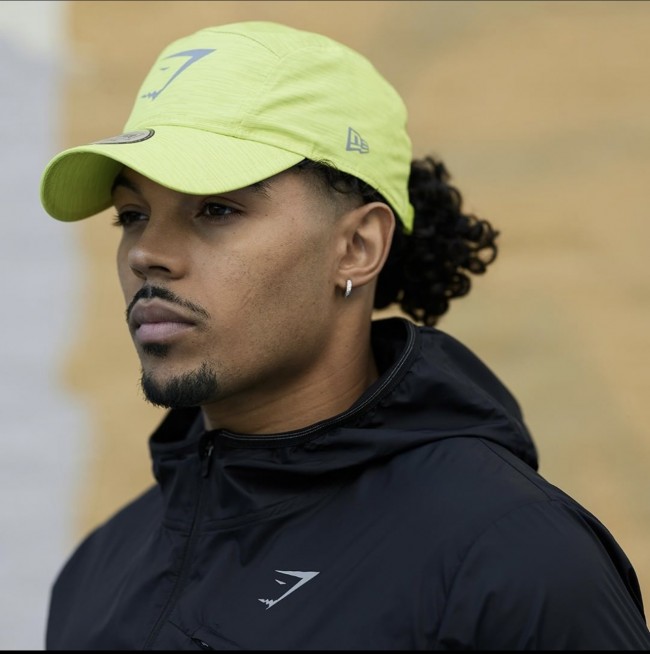 3:16 PM 2022
Print This Article Share it With Friends
by David Thompson 

Born on October 17, 1991, in Carson, California, Austin Dotson grew up dreaming of football stardom. He loved sports and physical activity, and he participated in as many different and varied sports as he could, including Tae Kwon Do.  As a child, he found all sports exciting, but his favorite was, of course, football.

He put all of his efforts into perfecting his football skills, starting as an elementary student. He played all through high school, doubling down on his playing once he realized that his parents' financial situation would not allow them to pay for an undergraduate degree. He put all of his hopes on a football scholarship, and he was rewarded with several offers from around the country. He chose Sacramento State University, and he excelled in football. Once he graduated from college, however, he found that his football career was waning, and he was not drafted into the NFL as he had always dreamed. He eventually was chosen to play in the Arena Football League, a form of professional football, but not the NFL. AFL football is played indoors on a field about a quarter of the area of an NFL football field.

After two years playing arena ball, he quit and got a job working long hours for a mortgage company. He felt unfulfilled in life, and he began drinking, using drugs, and carousing in order to fill the empty hole left by quitting playing football. In addition to having that missing part of his life, his daughter's mother was hospitalized, and he had custody of his young child. He barely made enough money to take care of, and then he was arrested on Christmas Day of 2016 for driving under the influence. His life spiraled even further, and a severely depressed Dotson looked at himself in the mirror on January 3, 2017. He did not like what he saw, and he decided to make a significant change in his life.

He applied for unemployment and joined 24 Hour Fitness in order to take care of his daughter and get back in shape. He researched health issues, learning what and how to eat and how to exercise. Six months later, he was a changed man. He got a job as a behavior therapist and began posting health tips on TikTok and Instagram.

Today, Dotson creates engaging digital creations, including short videos for Instagram's Reel. He is a fitness guru who has gathered a huge following of people who want to change their lives and their bodies in the same way he has. Currently, he has over 550,000 followers on Instagram. His social media presence has opened other doors for him. He has been featured in several men's magazines, including the cover of Men's Health Magazine. He is a Screen Actors Guild (SAG) commercial actor and has sponsorships from athletic clothing lines like GymShark. He has come a long way from the failed football star to fitness expert, and the change in his life has been beyond significant.